This is probably one of the movies for which Jim Carrey should have got Oscar Award for his brilliant performance. I loved this movie so much, I watched it again and again, especially for his instant reaction and comic dialogues. The movie itself was different – it is like what happens when a guy discovers his whole life is a part of a popular TV show? 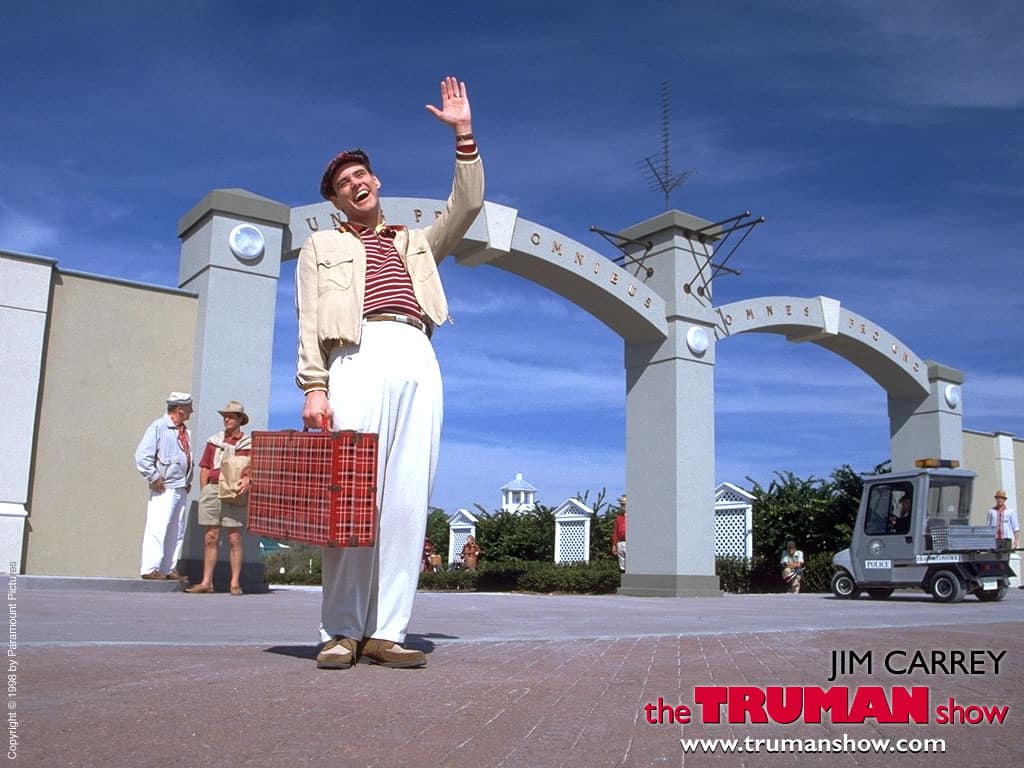 Talking about TV shows, I think this news is probably getting true. Paramount studios decided to convert their popular movies into TV series and The Truman Show is one amongst them. Though it sounds like a great news, I’m not sure how they can manage such a peculiar script. For movie, any script is possible and easy to implement. But for TV series, they should have a detailed plan of implementing each and every character without spoiling the next episode. Can this be adapted for a TV series?