In this article, we have mentioned some of the best scariest dolls from horror movies and they are arranged chronologically.

P.S. Well, if you look only at the dolls, it might not scare you so do watch the movie also.

Storyline: A ventriloquist is at the mercy of his vicious dummy while he tries to renew a romance with his high school sweetheart.

Storyline: A family’s home is haunted by a host of ghosts. 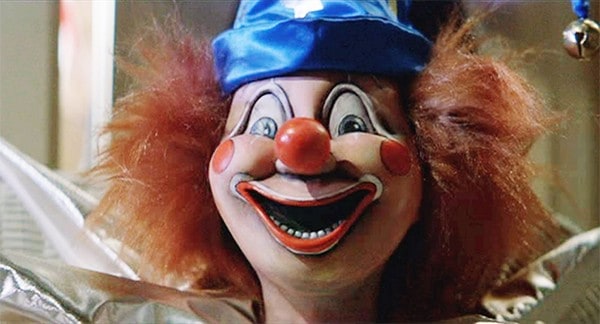 Storyline: A single mother gives her son a beloved doll for his birthday, only to discover that it is possessed with the soul of a serial killer. 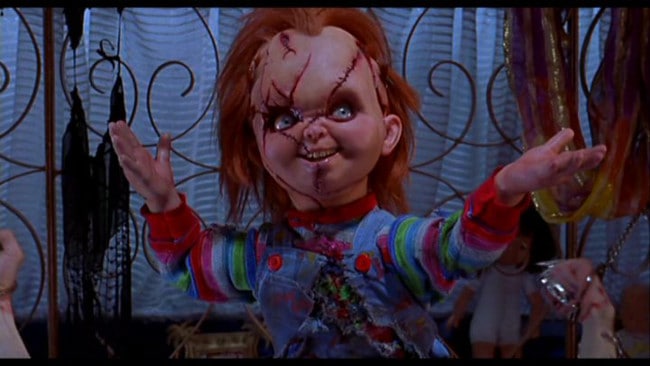 Storyline: With a dead body lying between them, two men wake up in the secure lair of a serial killer who’s been nicknamed “Jigsaw”. 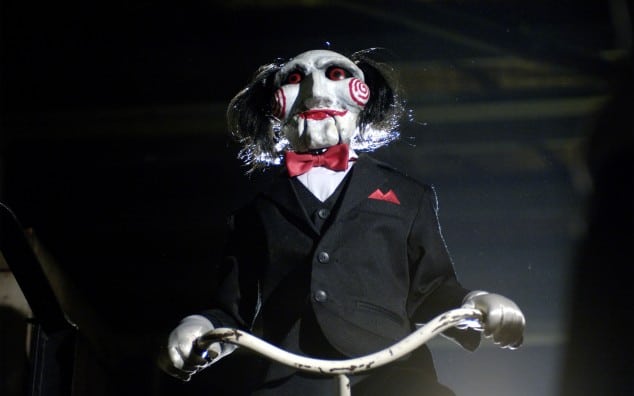 Storyline: A widower returns to his hometown to search for answers to his wife’s murder, which may be linked to the ghost of a murdered ventriloquist. 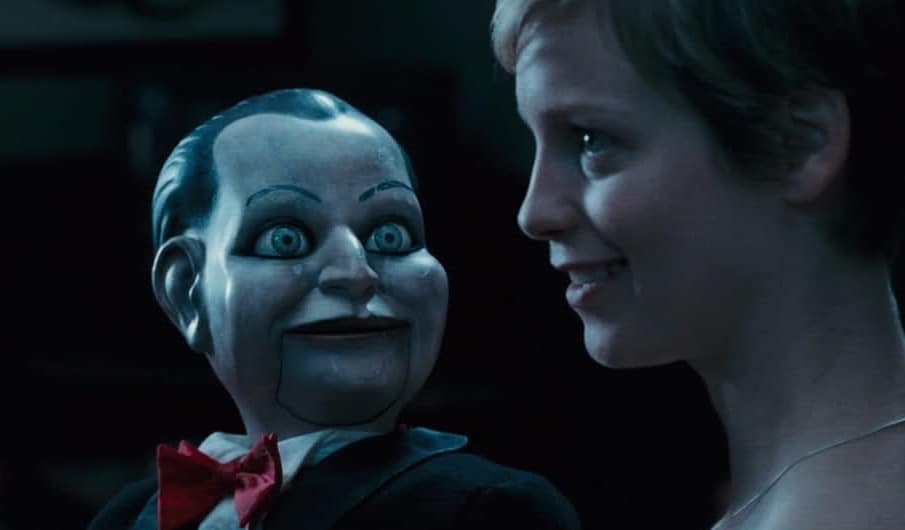 Storyline: Paranormal investigators Ed and Lorraine Warren work to help a family terrorized by a dark presence in their farmhouse.

Storyline: As a mother and daughter struggle to cope with the terrors of the post-revolution, war-torn Tehran of the 1980s, a mysterious evil begins to haunt their home.

These are some of my favorite dolls from horror movies I love, if you have any other suggestions kindly let us know in the comments, we’ll review that movie and update this list.