Earlier we compiled two posts – Movies Based On Hacking & TV Series Based On Hacking and now we decided to mention the interesting hacking movies based on true stories or events. It’s a different experience to watch these films and realize the movie scenes are incidents which happened before.

Hacking Movies Based On True Stories/Events 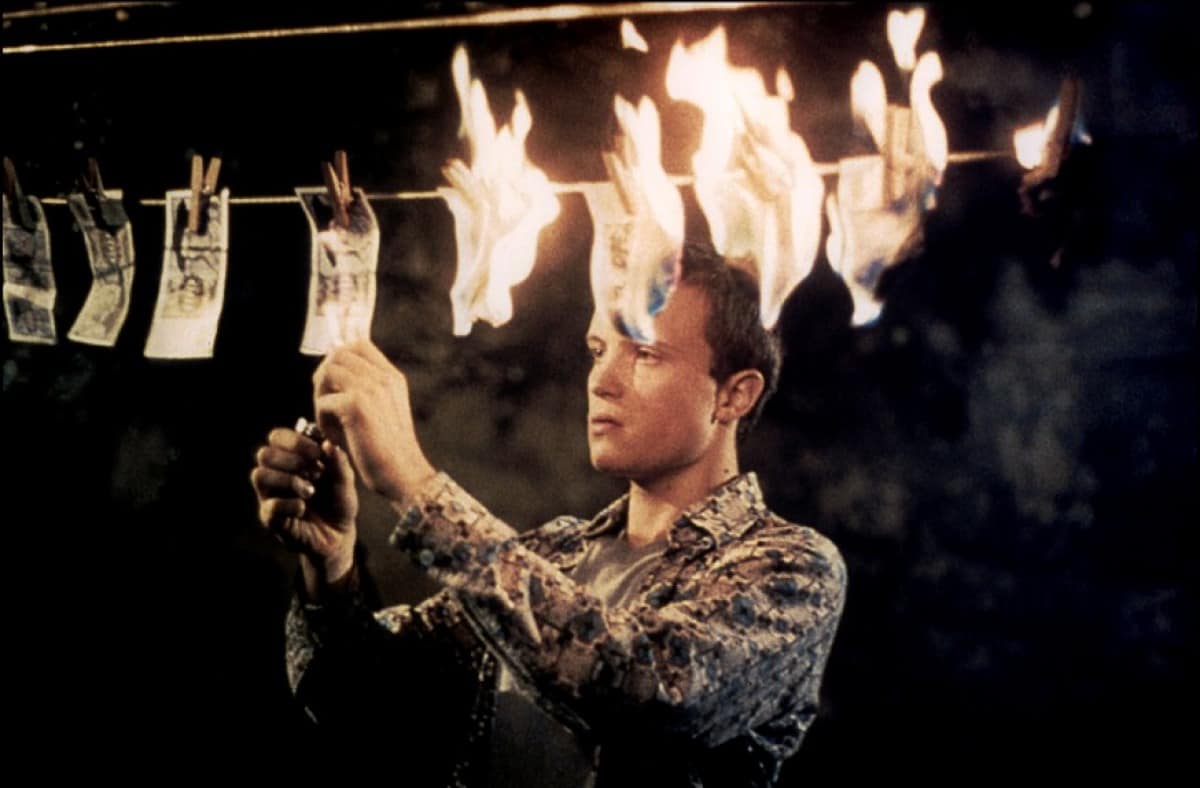 Storyline: The movie’s plot is based on the true story of a group of young computer hackers from Hannover, Germany. In the late 1980s, the orphaned Karl Koch invests his heritage in a flat and a home. 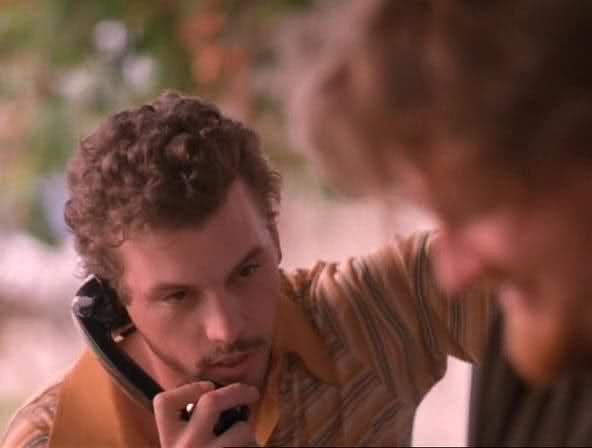 Storyline: This film is based on the story of the capture of computer hacker “Kevin Mitnick.” 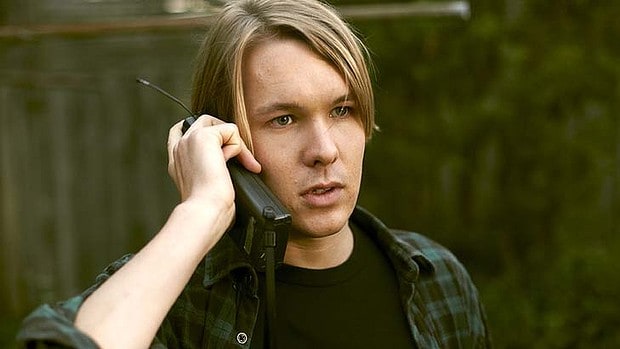 Storyline: A look at the early career of Wikileaks founder, Julian Assange. 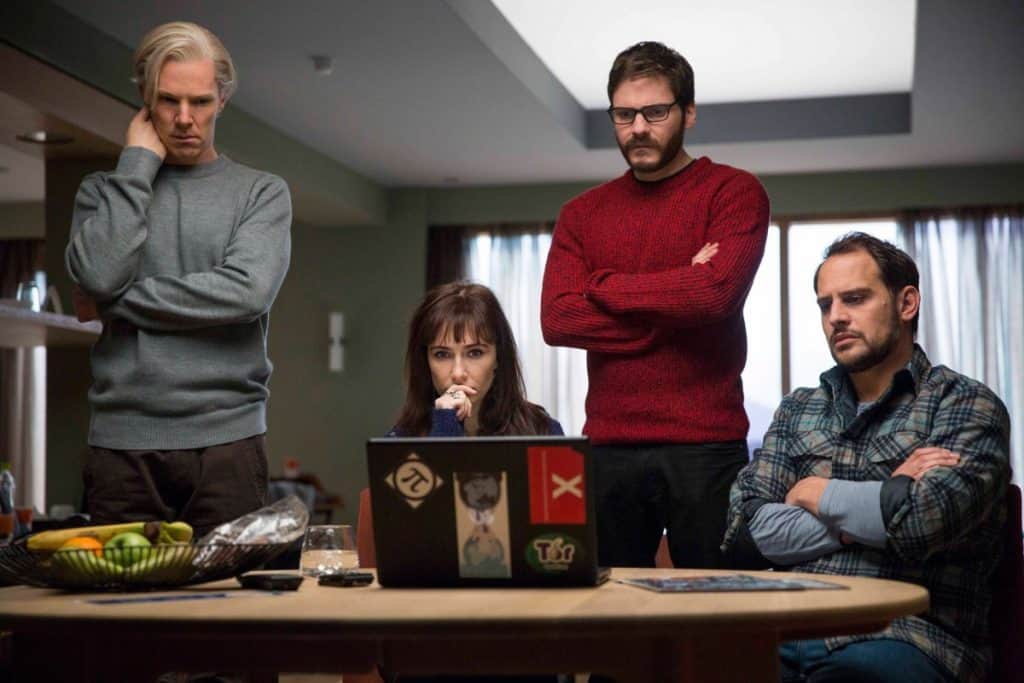 Storyline: A dramatic thriller based on real events that reveal the quest to expose the deceptions and corruptions of power that turned an Internet upstart into the 21st century’s most fiercely debated organization. 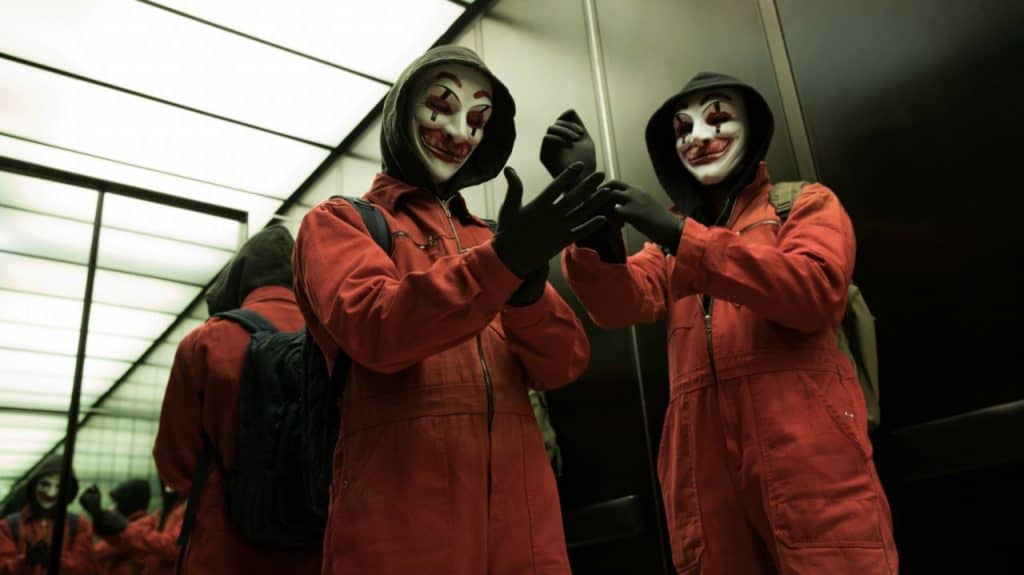 Storyline: Benjamin, a young German computer whiz, is invited to join a subversive hacker group that wants to be noticed on the world’s stage.

These are some of the interesting hacking movies based on true stories and events if you know any other movies (films), kindly let us know in the comments below.