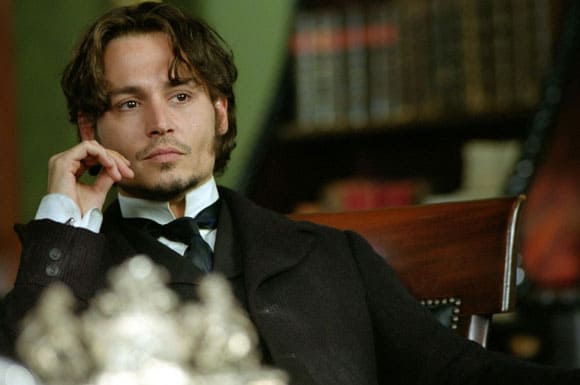 Johnny Depp might not have a big role in this but he’ll be playing a vital role at the center of the movie.

Are you working on any other movies right now?

Yeah, the one where a man turns into a war horse. It’s called “Tusk.” Johnny Depp is in that one. I’m working on something coming up later.

Kevin Smith is known for movies like Cop Out (2010), Dogma (1999) and others. Hope his experiment with a detective horror movie turns out well, especially with Johnny Depp and Justin Long.

Storyline of Tusk (2014): When his best friend and podcast co-host goes missing in the backwoods of Canada, a young guy joins forces with his friend’s girlfriend to search for him.