With the out bursting flow of entertainment in Bollywood, actors and actresses are not only praised for their outstanding performances, they are also incurred with immense love and devotion by their dear viewers. In real time fans not only love their talented stars, but they become devotees of them that too with full zest. We all somewhere and somehow form a fandom of our reel life heroes. Genuinely, for a cinema lover, Bollywood has become a sort of religion to worship and celebrities more or less are treated as Gods. Mumbai, which is the city of fulfilling dreams has become an aficionado spot in our country where one can find thousands of fans following the stars anywhere and almost everywhere. 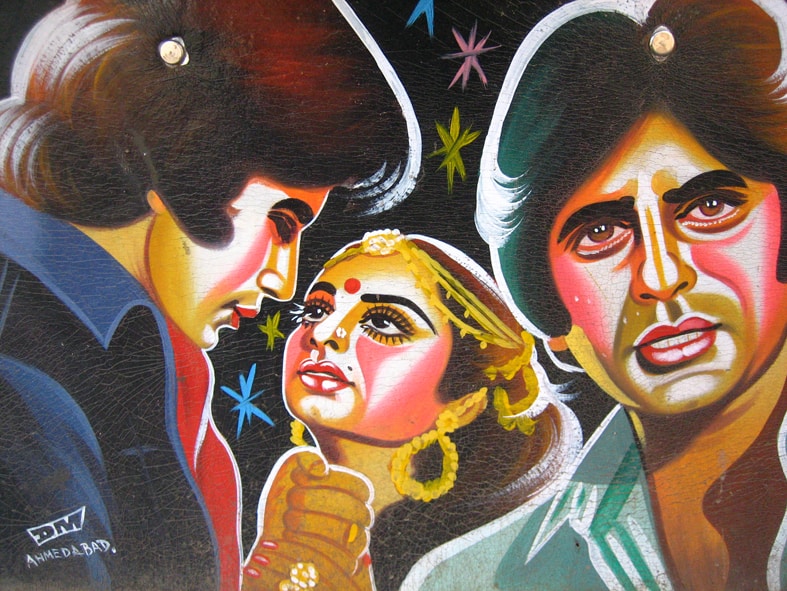 The craziness at its best!

One cannot forget to mention that even look-alikes of celebrities are even privileged by this. The list of unpredictable and incredible love by the fans for their superheroes will never get to an end. But at last, Indians devote themselves completely to the film industry. Therefore, fans always wish that it gets flourished and more entertaining in the upcoming years.

Can you relate to all this? If this is what briefly describes you, then Yepme is coming up with a contest just for you! Prove that you are the greatest #iamfan and be part of the official poster of the Shah Rukh Khan’s upcoming movie, FAN! A 100 of SRK’s biggest fans will be featured on the movie poster and a few winners get the chance to meet the celebrity in person! Make the most out of this jackpot and live your dreams in real time!