It’s like a dream come true. Remember all those excitements we had for “The Avengers (2012)” and now it’s time for “Justice League”. I have this habit of watching almost anything that has the word “Batman” on it, so the excitement for this movie is higher than expected.

Man of Steel (2013) director Zack Snyder will be directing this as well. He is busy with “Batman vs. Superman” flick which is believed to be the sequel of Man of Steel. 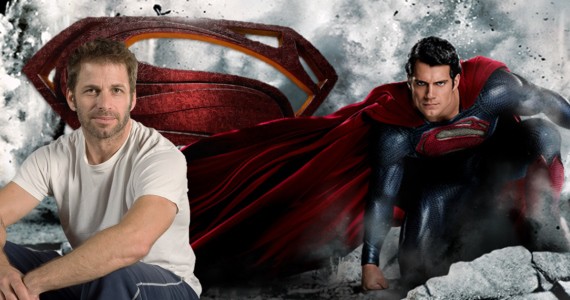 “It will be a further expansion of this universe. Superman vs Batman will lead into Justice League.”

Henry Cavill as Superman and Ben Afflect as Batman are for sure, we can also expect Gal Gadot to join as Wonder Woman. Justice League script is currently in development and we can expect the movie to hit big screens around 2018. We can expect some of the biggest superheroes from the DC universe.