According to Wikipedia, “Exorcism is the practice of evicting demons or other spiritual entities from a person or an area they are believed to have possessed.” I saw some YouTube videos as well, and I started to doubt myself – are these true or not?! Then I began to dig some stories regarding Exorcism and found it inspired a bunch of movies. Being a Horror Movie Freak, I decided to make a list of best horror movies based on real exorcism. So here it is.

Needless to say “The Exorcist (1973)” is the inspiration for all the other popular exorcism-related horror movies. There were several weird cases about exorcism, so I decided to mention the actual events involved as well.

Horror Movies Based On Real Exorcism

Storyline: Attempt by a pair of priests to exorcise a demon that has possessed a 12-year-old girl and the supernatural encounters became one of the most horrifying movies of all times. Almost most of the movies were then inspired from this historic shout-out-with-fear.

True Event: The novel “The Exorcist” was inspired by an article about an exorcism performed on a 13-year-old boy in Mount Rainier, Maryland in 1949. The story’s details have been muddled through the years to protect the family, but the exorcism was performed in St. Louis. Evidence points to the boy’s behavior not being nearly as outrageous or supernatural as was portrayed in the film. No priest died in the process which was another adds up to the movie. 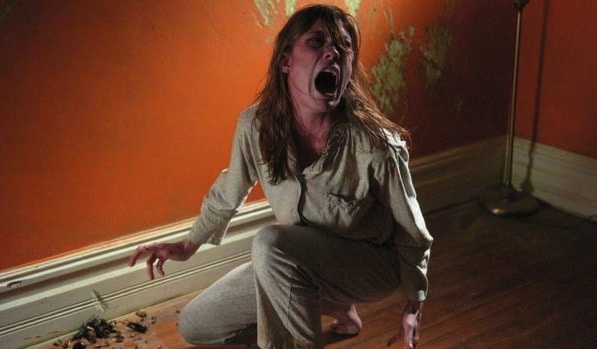 Storyline: A priest is on trial for the death of a young woman named Emily Rose, upon whom he had performed an exorcism. Through flashbacks, we see the tribulations that she suffered while possessed. Another exorcism conquest and another variety of supernatural conflict.

True Event: The film was inspired by Anneliese Michel, a 16-year-old German girl who in 1968 began displaying symptoms of demonic possession. She suffered paralysis, self-abuse, starvation and demonic visions for years until 1975. When two priests performed exorcisms of what was believed to be several demons over ten months. 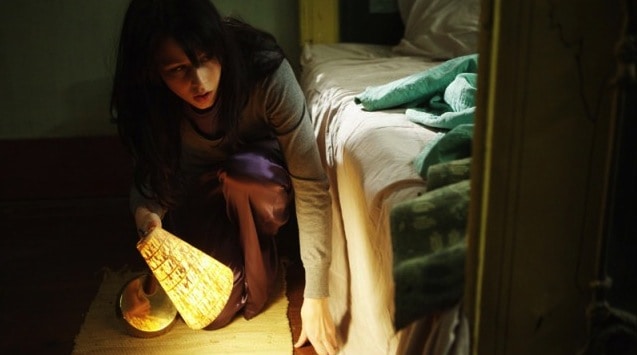 Storyline: When The Campbell family moves to Connecticut to be near the doctor caring for their ill son, Matt, they soon become the target of a former mortuary haunted by a malevolent force. The horror depicted in this movie was appreciated by critics a lot.

True Event: The film is loosely based on the real life stories of Al, and Carmen Snedeker who lived in a reportedly haunted former funeral parlor in Southington, Connecticut. 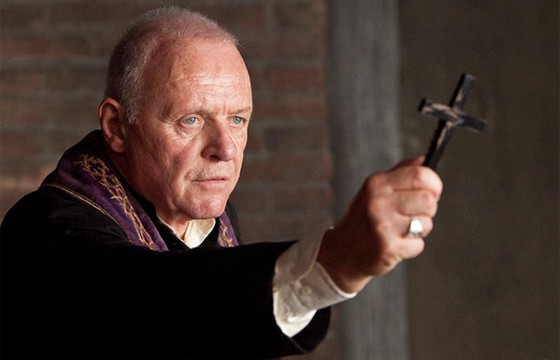 Storyline: When The Campbell family moves to Connecticut to be near the doctor caring for their ill son, Matt, they soon become the target of a former mortuary haunted by a malevolent force. The horror depicted in this movie was appreciated by critics a lot.

True Event: Based on real events as witnessed and recounted by then, exorcist-in-training, American Father Gary Thomas, and his experiences from being sent to Rome to be trained and work daily with veteran clergy of the practice. 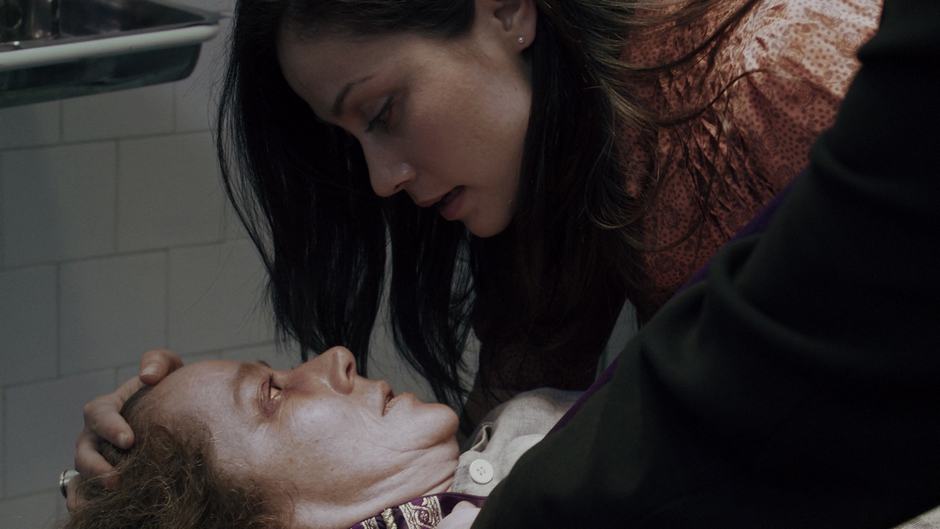 Storyline: In Italy, a woman becomes involved in a series of unauthorized exorcisms during her mission to discover what happened to her mother, who allegedly murdered three people during her exorcism. 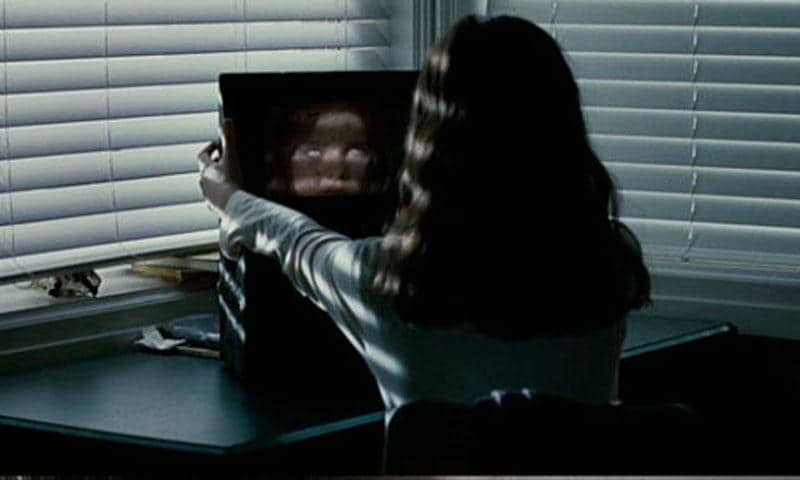 Storyline: A young girl buys an antique box at a yard sale, unaware that inside the collectible lives a malicious ancient spirit. The girl’s father teams with his ex-wife to find a way to end the curse upon their child.

True Event: This story plot is inspired by a true event happened to one family over the course of 29 days. 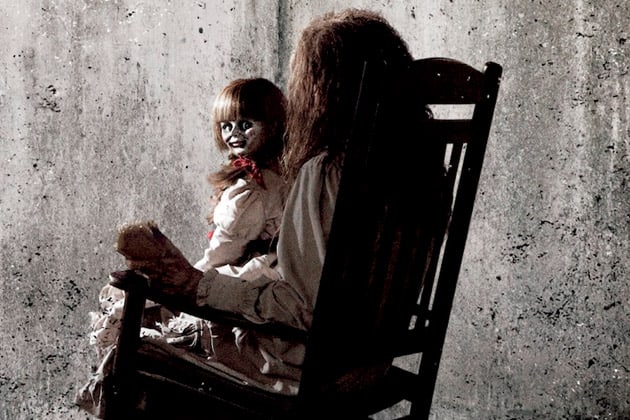 Storyline: Paranormal investigators Ed and Lorraine Warren work to help a family terrorized by a dark presence in their farmhouse. 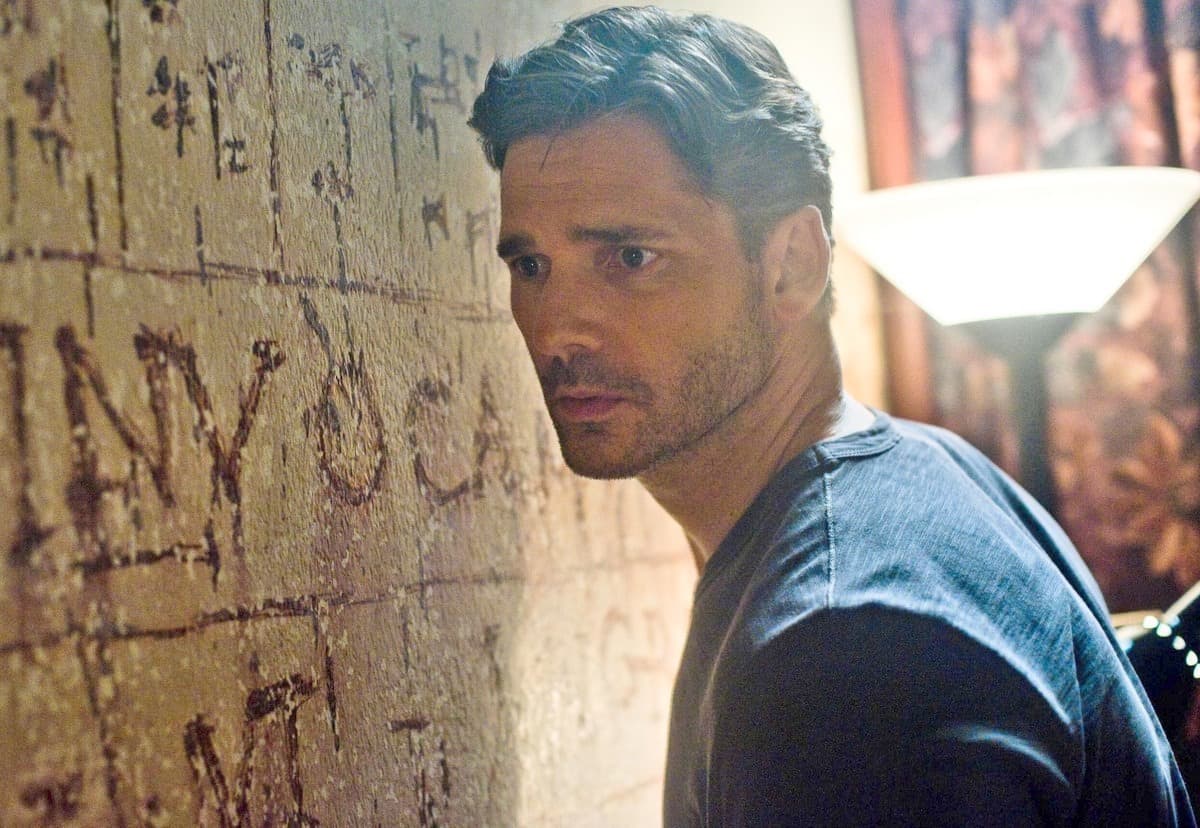 Storyline: NY police officer Ralph Sarchie investigates a series of crimes. He joins forces with an unconventional priest, schooled in the rituals of exorcism, to combat the possessions that are terrorizing their city.

True Event: Based on the real life events of Ralph Sarchie – a New York cop who meets a Castilian/Hungarian renegade priest (Mendoza) when he is pulled into a case.

Practically all the horror movies based on real exorcism were in fact inspired by the “The Exorcist (1973)” movie, so it surrounds around that. If you know any other movie do let us know in the comments below.

5+ Creepiest Dolls From Horror Movies That Will Scare You