Both Guardians of the Galaxy and Avengers are also a superhero film based on the Marvel Comics superhero team. 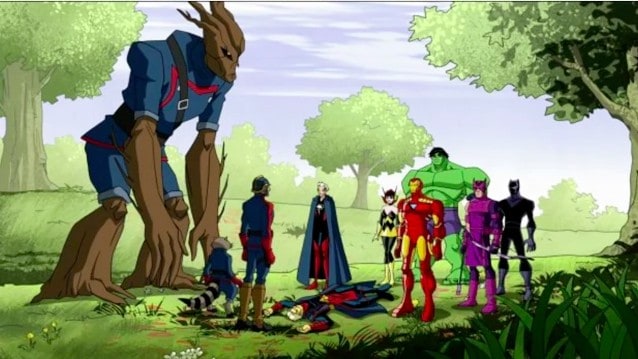 Guardians of the Galaxy Connected With Avengers 3

Entertainment Weekly (EW) reports that Gunn said that Guardians is “definitely connected to Avengers 3.” Critics say this might link Thanos, who is the supervillain in Guardians of the Galaxy. If you have watched the end credits of “Avengers (2012)” then you would have seen Thanos. 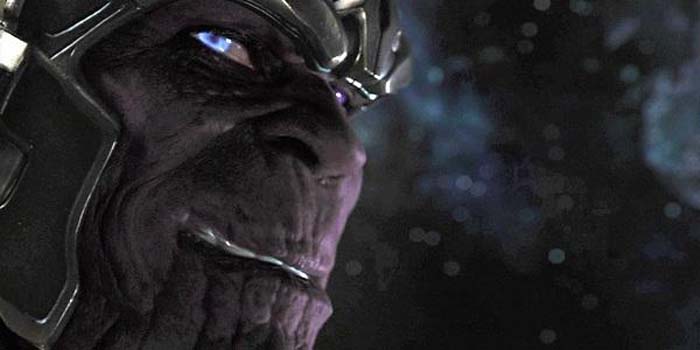 It is also to be noted that writer-artist Jim Starlin said last year that Thanos will be featured in its sequel “Age of Ultron.”