The supernatural has always fascinated human beings. Whether it’s benevolent creatures which lend a hand to us in times of need, or creatures of evil and malice which horrify us, we’ve given them various shapes and forms and mythologies, across cultures. A lot of these have found their way into media and literature. Vampires are one such class of mythological terrors which have been alive in literature and film for well over a century. Bram Stoker’s Dracula may be credited as being the novel which was seminal in the creation of many movies with his name attached to it, although a lot of them tend to be terrible. F.W. Murnau’s Nosferatu is one of the most famous vampire movies which is considered a classic horror film, even though its frights may not scare us today.

However, in the past few decades, the film industry has made vampires either prop to be killed like in Blade, silly spoofs such as the horrid Rockula or the sparkly, creepy nonsense in the Twilight series, or forgettable like in the Underworld series. The movies in this list don’t look at vampires as mere oddities and use their supernatural features to tell unconventional stories using conventional settings and formats. 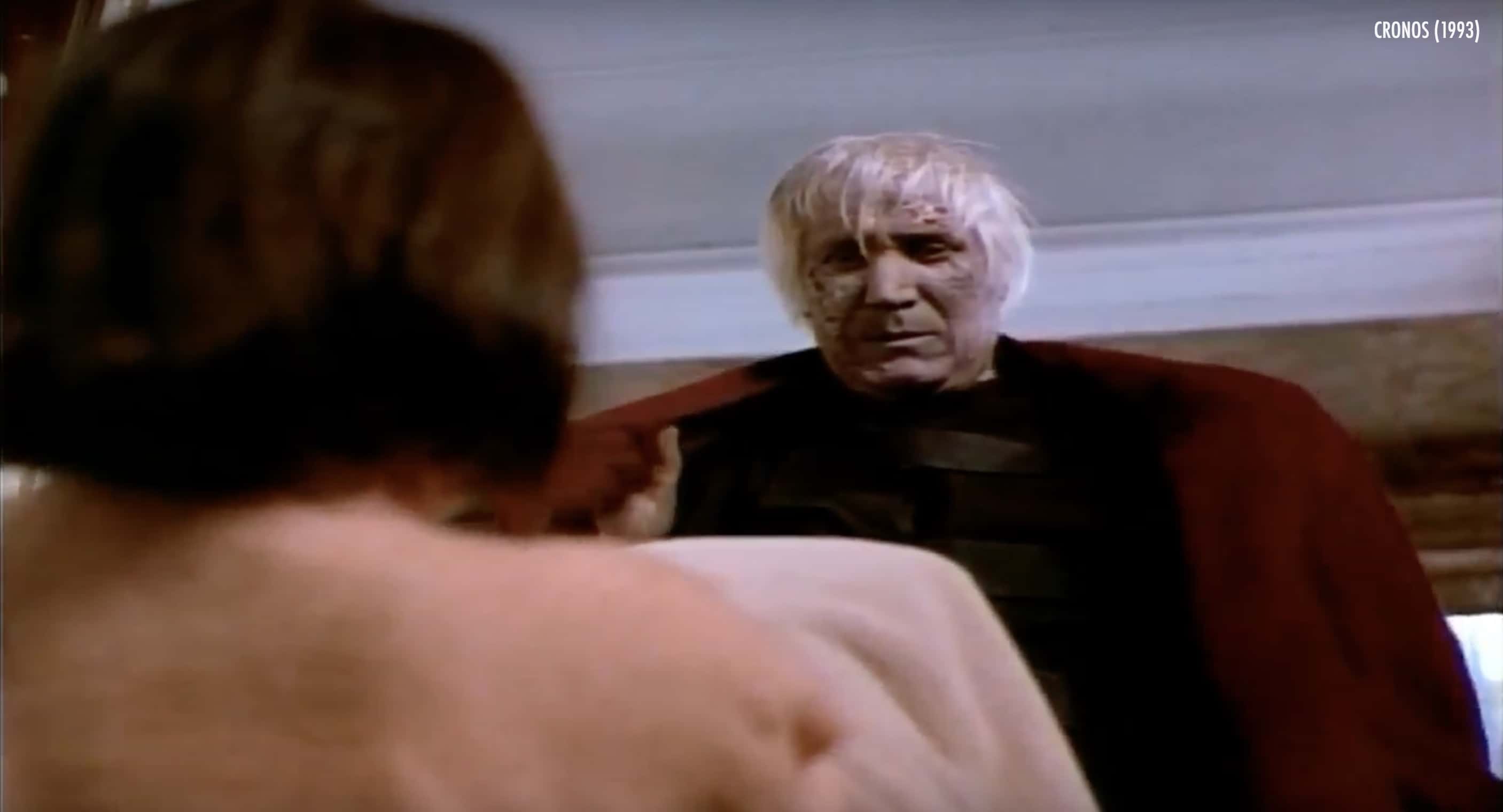 Directed by Guillermo del Toro, who made The Shape of Water, Cronos can be seen as a tale of morality. It is imbued with del Toro’s typical style of fantasy and horror, and, being his debut, it has its flaws, but it is made well enough to stand out in the horde of supernatural-themed films that come out. An old man running an antique shop, living with his wife and granddaughter, comes to possess an artifact which was made by an alchemist. He uses it and finds out that it grants him youth and vitality, and, as he later finds out, immortality. But by the time he discovers the price of it, he is too late. At the same time, someone else is looking for the same item.

Set in the backdrop of cold, dark Sweden, this is a movie that makes good use of the noir element innately present in its environment. Beware: it is offbeat, but there is quite an amount of blood and sufficient gore in it, not to mention a fair amount of terror and brooding. But, above all, it is a tale of poignant friendship, learning to stand up for oneself, acceptance and even love. In this movie, a bullied middle school boy meets a pale girl who happens to move into the apartment he lives in. He discovers that the little girl, although she may look his age, and while she looks human, is nothing like him. Do take care to watch the original Swedish version, and not the inferior Hollywood remake, for the full effect the film can have on you. 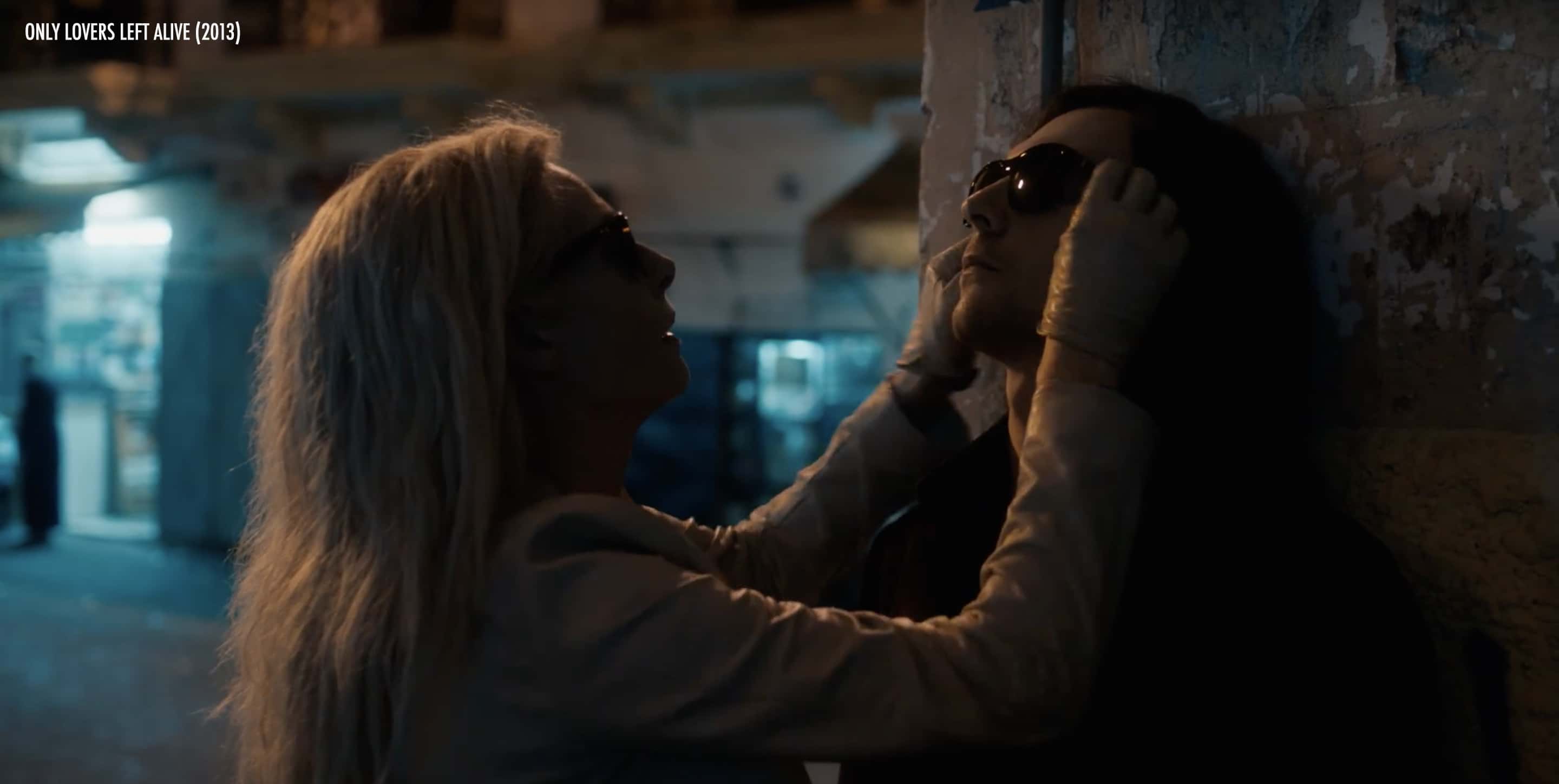 Veteran indie director Jim Jarmusch usually uses his idiosyncratic, aesthetic to make the ordinary seem marvelous and beautiful. However, in this movie, he makes the extraordinary relatable. Only Lovers Left Alive revolves around two vampires, Adam and Eve, lovers through the ages who have possessed various identities through the times they have lived in, and have garnered a lot of knowledge and skill as a result of it. They are polar opposites in a character who lives in different countries, for the time being, have the same trials and tribulations as the humans whose world they live in and with whom they maintain a minimum necessary level of contact for their sustenance. Adam’s mood swings cause Eve to return to the US to keep him company. However, the presence of her unruly, careless sister Ava causes disturbance to their peaceful, orderly lives. Every frame of this film is gorgeous. While it may seem a bit too poetic at first, the film moves on to explore the nature of two immortal individuals who have seen human beings at their best and their worst as a species, and how they choose to deal with it, due to their differing natures. 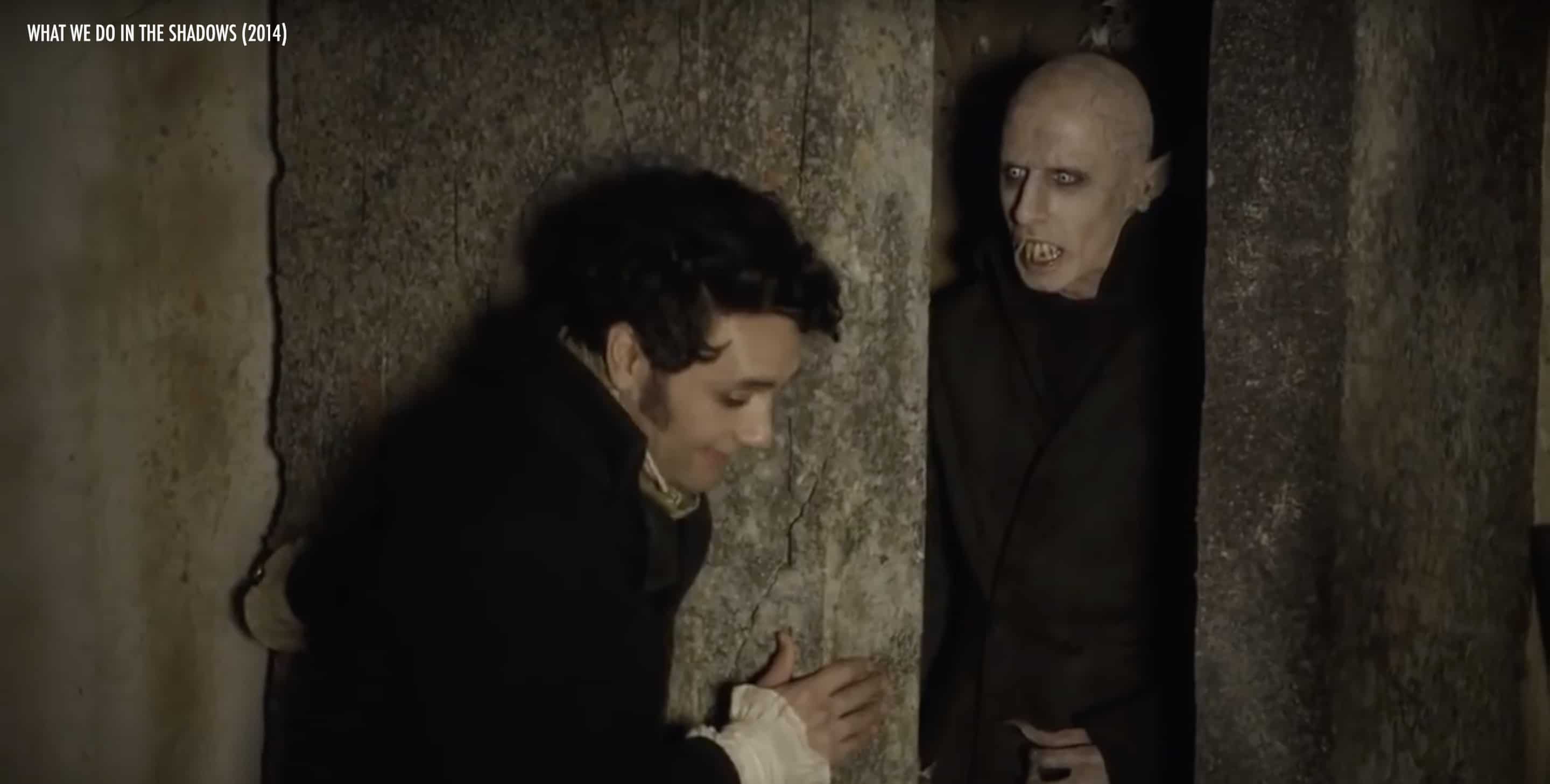 One of the funniest films I’ve ever seen, What We Do in the Shadows uses the documentary/mockumentary format to tell us the story of four vampires who live as flatmates in an old mansion in New Zealand. A documentary crew follows Viago, Vladislav, Deacon and Petyr as they go about their daily lives and how they deal with living in the modern world, capturing their various “adventures” (or rather misadventures) in the days leading up to the Unholy Masquerade Ball, an event where various ghouls and undead gather. Director Taika Waititi (who also stars in the film) uses his trademark way of slipping in unexpected poignancy in between the hilarious right when we least expect it. Beware of this one though, folks: do not drink anything while watching it, you might just end up spitting it all out as you laugh at every scene!

Ana Lily Amirpour’s debut directorial venture is a brilliant vampire film that hints at a lot more than the movie seems to say. Shot in beautiful, stark monochrome reminiscent of Hollywood noirs, the film is set in an unspecified city in Iran. Showing us a side of Iran which we may not be familiar with, it gives us a glimpse of the youth culture of the people who are rich, and also the general ignominy of the people who suffer. Sheila Vand stars as the titular “Girl”, a vampire who preys on men. The movie seems to suggest to us that she only preys on those who are disrespectful to women, but instances make us wonder if she is an indiscriminate monster as her vampiric nature would suggest. The movie pays a lot of homage to Westerns in addition to noirs, and also graphic novels, reminding us particularly of the tone of Persepolis, a brilliant graphic novel and animated movie. It confidently steps into art house territory as well, and does not give a distinction between who’s right/who’s wrong, instead of letting the viewer think for themselves.

What did you think of these films? Are there any others you would like to have seen in this list? Drop a comment below and let us know!