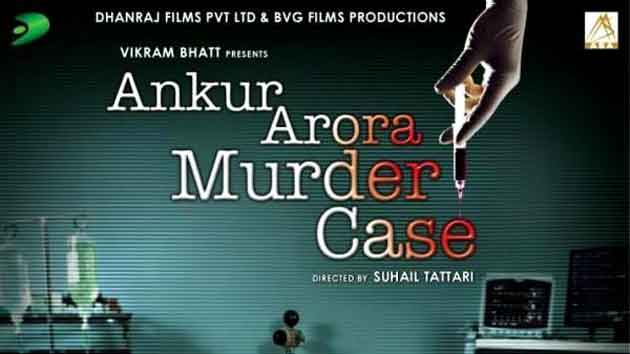 What could this movie have? A pot boiler-ish drama with spine chiller, shocking tension with wavering apprehension and cloak and dagger story…. but it chose to be a medical thriller. I was as thrilled as you might be by hearing or seeing its promos first. The thriller killed my expectations yet I felt the need to mention that how absolute justice was done by the director and the screenplay writer in executing such a drama.

A young boy Ankur Arora (Vishesh Tiwari) loses his life on the operation table due to negligence at the hands of a renowned surgeon Dr. Asthana (Menon). It chronicles his mothers (Tisca) battle to get justice and battle the corrupt system with the help of media and stories and evidences which are unearthed along the way. You need to watch this if you want to know what actually happened.

It’s the big screen version of ‘crime patrol’. Seriously, I mean, the way the case has been handled, the accusations are thrived upon. The first half of the movie is quite interesting. The only part of the movie worth your interest. The performances are brilliant but over done. Lots of hue and cry. At times you might feel fatigued by the actors’ constant shout for justice. The movie never ends as far as fights and arguments are concerned. Kay Kay Menon rules yet again as an over confident surgeon and as a nervous accused. Tisca Chopra as a daring and painful mother is good. Poli dam as a lawyer is a big zero in acting tabula.

This is a medical thriller which could have been made with more heart. It’s too Indian-ish. Too Saas bahu rona dhona kinds. A thriller should surprise, this one doesn’t. Why? The audience knows a death is on the way and that it is going to lead to a ‘murder case’. I found the title boring too. The first half plays out largely in an upscale medical facility; the second unfolds in a rather sterile courtroom where two lawyers who share more than just a profession square off.

There is nothing to admire the music except the background score supporting some scenes. YOU SHOULD never even ask about music’s role in a thriller. And that too a medical thriller. The movie was like a squib which has been over fried. This movie could have bagged accolades if not for the ‘interest less’ storytelling.

You should avoid it. And if you love mysteries and murder thrillers, you should totally avoid it. But if you want to watch crime patrol on the silver screen, who am I to stop? ; ) All I had say is, a cliff-hanger gone a bit rowdy and tasteless. My rating is 2/5.