Who can beat Superman? It’s hardly a surprise to anyone that Superman is one of the most powerful superheroes and comic book characters ever written and is literally undefeatable. Well, almost. We all know how powerful the ‘Man of Steel’ is and that the strength that he derives is from his good heart. (Well, Earth’s Yellow Sun plays a big part, but you know what I mean, right?)

Anyway, in the comic book lore of comic book characters, Superman stands tall from the rest as pretty much the Mount Everest of superheroes and super-villains. The man is unstoppable and indestructible. Not many can fuck the Man of Tomorrow. There’s a reason why Superman is the greatest comic-book character. Multiple reasons, actually. What makes Superman a ‘Super’ man isn’t just his raw brute strength as many will believe it to be. The Last Son of Krypton has flight, super speed and senses, arctic breath, heat vision and extrasensory and visual powers, including X-ray vision. Kal-El is also quite well-versed in martial arts forms such Torquasm-Aao, Torquasm-Vo and has mastery over the many psychic barriers known to man and alien life. But, as I said earlier above, these are just facets that make “a” Superman. Superman is beyond all these in my perception. He’s the world’s most enduring fictional hero. What makes Superman is that he’s just a guy from Kansas who has THE. BEST. SUPERPOWERS. Oh, and that he always makes the right choice. That’s what’s special about him. Plus, he has a heart of gold. There’s nothing topping that. Now, how one can be stopped or taken down when equipped with such powers and traits can be overwhelming, but not impossible.

So Who Can Beat Superman?

With one of this year’s biggest blockbusters ‘Batman v Superman: Dawn of Justice’ hitting theatres later this month, I think it’d be fair to see who stood a chance of hitting the Man of Steel in his nuts other than The Dark Knight.

In this post, I’m going to name the heroes and villains within the comic book realm who I think have a fair shot at bringing the Man of Steel down.

We’ll start with the obvious one(s) – DOOMSDAY. A murderous charging monster gone berserk, Doomsday is a Kryptonian genetic engineering creation gone askew. The Death of Superman story arc was written specifically addressing the question this blog post poses – who can kill Superman? And, DOOMSDAY did it. Well, almost. Imagine a being with strength multiplied 10x times than Superman. That’s how powerful this spiky son-of-a-bitch is. And, he KILLED Superman. He was pretty much the first to do so. Until Kal-El did return to life. But, that’s a whole different scenario for another blog post some other day. A reminder, the character will make his first live-action debut in this month’s ‘Batman v Superman: Dawn of Justice.’

When you’re the father of Thor, you know this dude’s a beast. But, a calm beast (An oxymoron, I know) Adapted from the Odin of Norse mythology, he is the father of Thor and former king of Asgard. Also commonly known as the All-Father, Odin possesses superhuman strength, endurance, longevity and magical energy manipulation. He also possesses the most powerful magic in existence: the Odin Force. It is quite well-known one of Superman’s biggest vulnerabilities is magic and Odin could literally mop the floor with Superman. Although Kal-El won’t be the one to quit, he would suffer some serious damage at the hands. 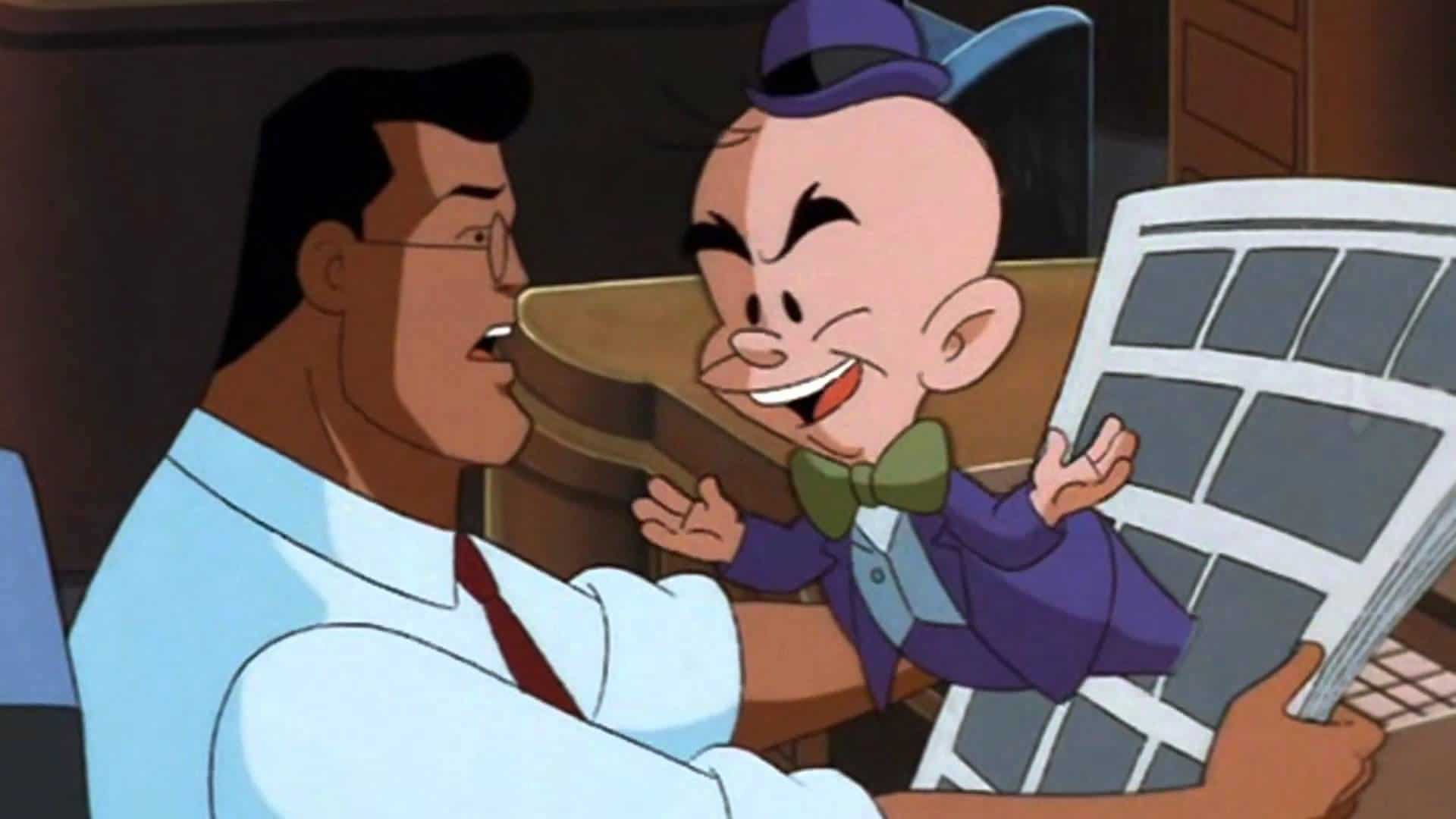 A trickster in nature, Myx usually loves to torture Supes using his brains more than brawns. An imp, in common terms, a mischievous devil, Myxzptlk isn’t actually evil since he does no great long-term harm and has a mission to only annoy and harass the Man of Steel that he’s better. Coming from the 5th dimension, Myxzptlk can only be “defeated” or sent back home (temporarily) only when one manages to say his name backwards “Kltpzyxm” successfully.

Although Myx’s powers are relatively unknown; his powers overshadow than that of even third-dimension cosmic beings. Imagine a Superman going up against a fully-charged Myxzptlk; except this would be annoying as hell for Superman. Although Kal-El has outdone Myx on few occasions, he does remain a major thorn for the American Boy Scout Hero. 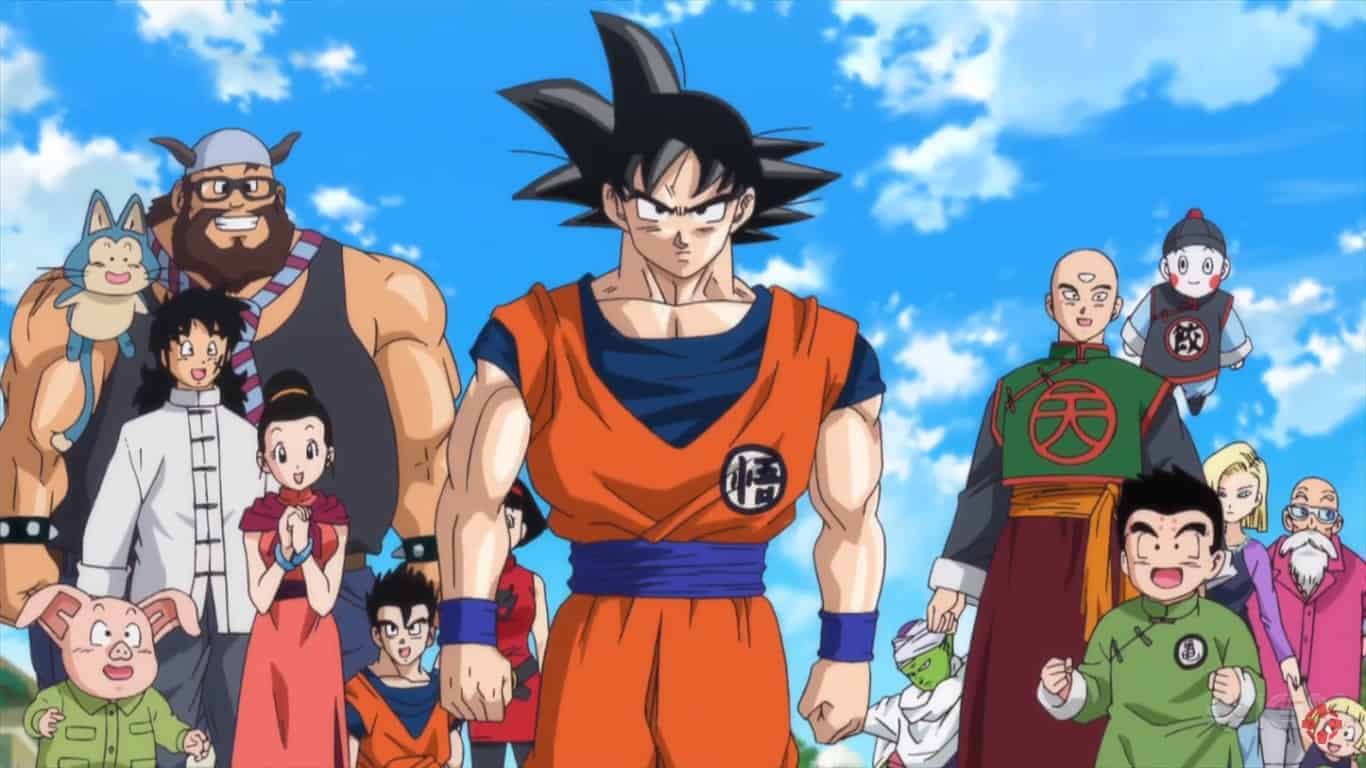 One of the most widely-debated topics online, can Goku beat Superman? The answer is it depends. Goku is regarded as one of the universe’s most powerful beings. The character also shares many similarities with Superman’s origin story and some of his powers. However, what allows Goku to stand out on many occasions is his ability to transform into a fucking Super Saiyan God. And, when that happens, you know shit’s about to go down. Armed with the ability to tap into his Qi (life force or energy flow), Goku can create mind-boggling powerful energy-based attacks, the most eminent being his signature Kamehameha wave. This is pretty much like the Undertaker’s Piledriver in layman terms. You either go down or stay down and think multiple times before getting up for another showdown. 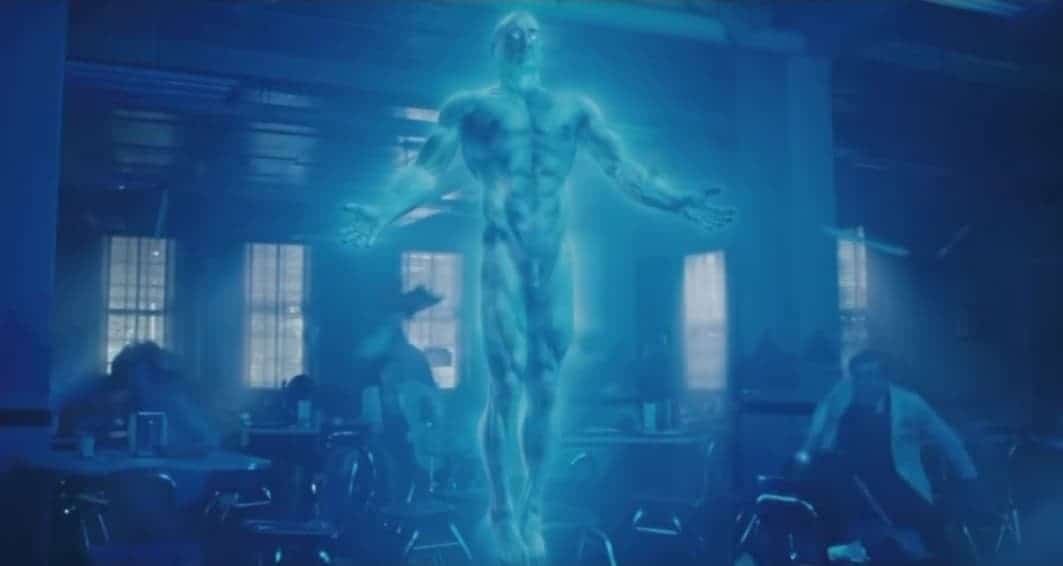 “I have walked across the surface of the Sun. I have witnessed events so tiny and so fast they can hardly be said to have occurred at all.” – Doctor Manhattan


These words alone ought to give a person a gist of how powerful Jonathan Osterman, otherwise known as Doctor Manhattan really is. The man is pure energy right down to the atomic and sub-atomic level. Partly based on DC Comics’ Captain Atom, but radically different, Manhattan’s roots are more into nuclear and quantum physics and is one of the most powerful fictional beings ever written. Some people say Superman is overpowered.

Who Can Beat Superman? Which Character(s) Can Defeat Him? (Part 2)