We have clubs. The one who don’t watch movies are in these clubs. We don’t have just one or two or three clubs but a dozens – book club, paragliding parrots, the musicians, the landscapers, etc, and we take pride in it. Movie lovers can’t take pride in their interest – they sit and quack about which movie is better than the other and why watching this was better than that and why he/she missed the show and what they can do to make their watching interesting? The yogis who gather in the park don’t have to think so much.

They bring their own carpets and sit and do yoga. They don’t complain. They don’t debate the betterment. They love what they do and they don’t criticize others positions or their weaknesses but these other people! They bite each other’s arses on things like calling superman the best hero and wail over the remake of Sherlock Holmes like their faces were getting remade into buttons and cream was being whipped onto their nostrils. There is so much commotion in the movies club. People come and go as they please- there is utter chaos. Nobody knows what the other knows and nobody cares. Everyone smells of popcorn’s or stale strength of fight their favorite movies and actors like any of these entities care a dough bit. It’s a sad contemplation if you look over your shoulder to find the cycle club, where people cycle away to beautiful canyons and roads in search of nature and fun. 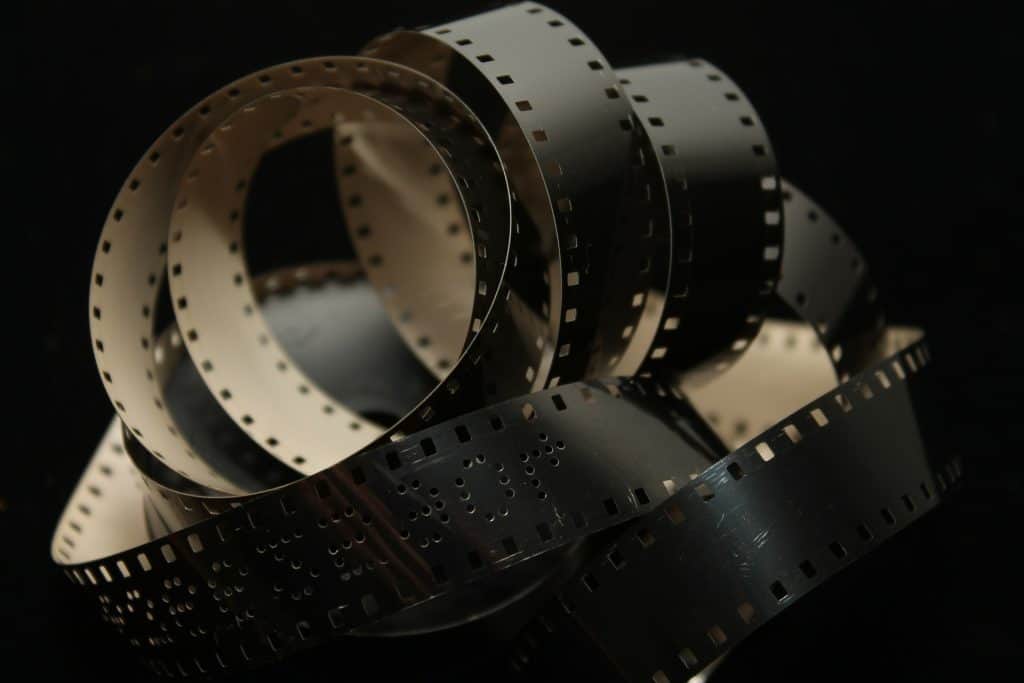 This fun is any day better than the fun one has in a dark vast closet called the theater with strapped in chairs and minds waiting to transcend into artificiality and waste of the precious time which the anthropology club so values or the laughing club on the riverside is enthusiastically preaching of. “Laugh all the while you can- not on things which others show you- but what you see. Think and laugh and see and laugh. Not being made to see made to laugh. How much can you be made?”

I travel. I sleep. I don’t fidget over Friday’s releases and think whether I might get the tickets in the last row or what. It’s such a shame to be sitting around in a place where lovers try to hide from society to do their deeds. It’s sad. It’s actually even worthless to say that movies teach you so much more than classrooms – classrooms have class, movies lack identity. It’s the audience which has been watching shit and appreciating shit. No one watches and movies are going to disappear. More clubs of pure joy are going to come up and the world won’t have multiplexes filling up natural habitats or big huge AC’s supporting the blinded screens of blackness. Reality needs to be free from such artificiality. Fake thrill and fake love – who wants that? All the times I have been forced to sit through a movie- I have enjoyed the dangling wire and the mouse playing beside it or the window behind the set which has so much to offer. I just can’t seem to concentrate on the happenings in the movies and the places or things they show and speak – it’s all forceful to me. It’s like I know that the doctor lady trying to save the patient is not actually a doctor and the dying patient is faking his death while all the tears and brouhaha is just not reaching up to me. I have a heart and I am sorrowful person but movies don’t seem to move the heart or touch the sorrow- they simply try to though and am proud of the fact that a dying caterpillar interests me more than the dying woman on the screen which has more blood than I have ever seen in my life. I’m not a potato sack; I’ve never sat on my couch. If I’m home, I’m cleaning, feeding my dogs, doing stuff.

Stop doing things that waste time. Don’t replace time with your family or things that you need to do. Beethoven, Wagner, Bach, and Mozart settled down day after day to the job in hand. They didn’t waste time waiting for inspiration. So kindly stop calling watching movies a speck of inspiration and that they teach you and blahblah. There are so less people who would agree with me- but that doesn’t make me feel afraid, just sad. I respect people who appreciate how I think and why and I love them who just don’t watch movies and never do anything about not watching it. This is such a choice- it’s a breather. Think about it. It’s simple. You don’t need movies. Even though it’s one of the oldest time passes of mankind’s- it’s a waste still. And if you are determined to waste time and money- my advice is there are lot better things to waste those on. The business of fooling is what movie making is. Fools are those who watch and it’s a big April’s fool day happening in broad daylight every day. Screenagers rouging their time in front of PC’s or movie lines, getting all kinds of diseases and depressions and don’t know what else- already just stop. Breathe. Stop arguing with me and let me live. This is a piece of write up by Forbes which makes my views clear on why TV isn’t a waste as much as movies are & well – I am not as ruthless narcissistic to disregard the joy of wasting time and money as a waste. So here you go. Let your body and mind live. Boycott theaters and DVD piles. And again – I am not saying watching discovery or news is a waste but movies – come on- it definitely sucks in time and displeasure from me.