People at the present generation be like hip-hop kind of, full of stuff, with lots of melodrama in-built in them. But, the excellent taste of human being comes directly from his/her emotions.

We live in such a society where 70% of the young generations are hooked towards ‘first-day first show’ flipping movies, and rest are just doing YouTube streaming.

But, that’s the choice. Today, we here at ‘MoviesDrop’ would glimpse at the past old age memories that the present we have. Why old movies? 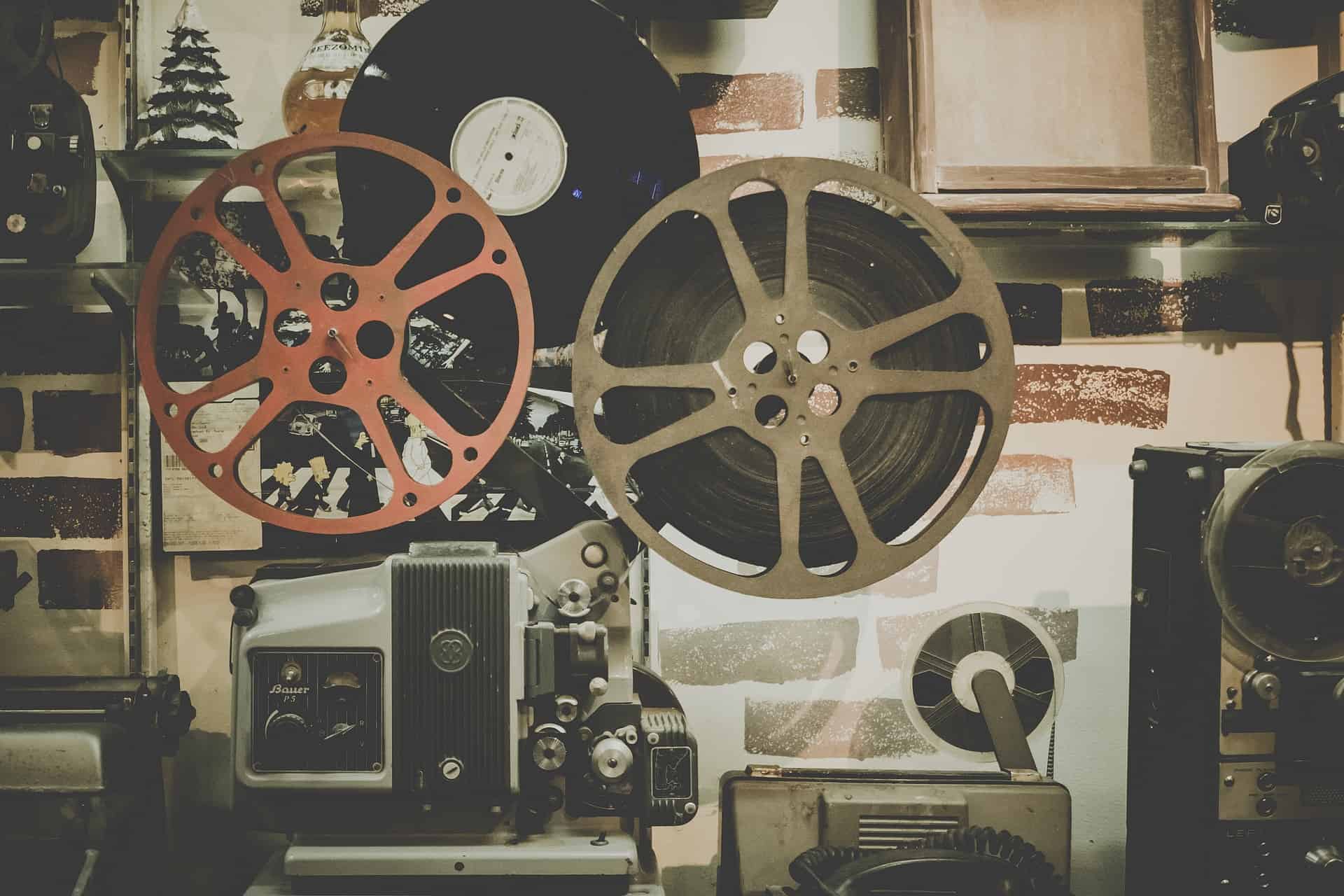 When we have star icons like Salman Khan, Shah Rukh Khan, Kareena, etc.. Well, to be very frank these icons are the portray of none other than then backhand stars. The stars of 80’s and 90’s. They were the ones who started giving the best to the industries, putting a lot of efforts. They were the ones to be called a story builder. The early age was the age of unity, where people used to run for the star shows with the families, and then there are present surroundings, where couples run and make an entry count.

The movies which we see and boast about in the present era are almost a stolen concept from the past icon makeover.

Few remake movies from the old times are:

Remakes are not a trend these days, but it is how creative one can be with his/her choice. In the name of fame, they have ruined the whole good taste out of the oldies.

Old movies used to have respect towards the culture, society, it had an impact on the human heart. But, with the growing of present generation, the re-building of structures with wants and desire, things are being lost away from the tracks.

All the good vibes, as well as the sense of understanding the concept of learning by the parents, are in danger zone as for how the society or current generation going to deal with it or going to put an impact in our lives.

A good learner is one who is good at catching vibes from what he/she listens and sees. And that’s what the industries these days lack. They have made the old beauties rebuilt with no such sense of humor, lack of responsibilities, with lack of knowledge, leads to a bunch of entertainment for sure, but without any message or inspiration.

To put an impact on the above-said words, we must keep our heart to believe that old is gold, and focus on what they had lacked in the present era. Spread love. Gain smile.

This is kavya bhatia, 23 years old, from ranchi, jharkhand. A Writer and a poet.