I opened a Facebook page of “watching movie is a waste of time” and I came across 5 likes. A page with under the head ‘Interest’ has over a million. Can’t make it through a full movie.

Allegra Huston says, “Don’t waste time on what’s not important. Don’t get sucked into the drama.” 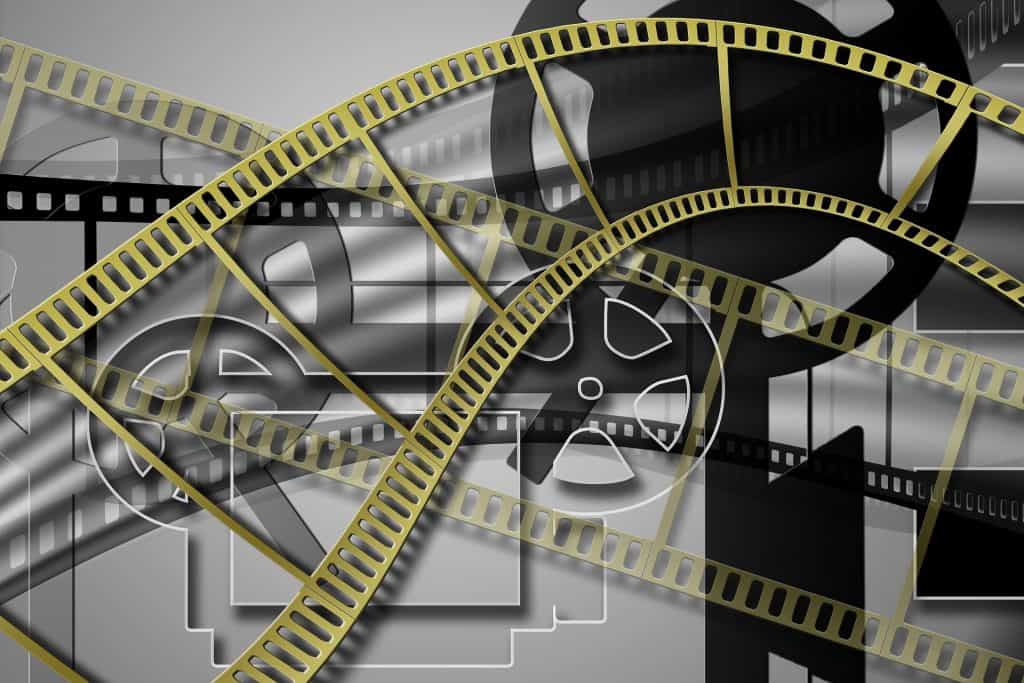 There is a lot of difference between people who try not to be a part of your problems and still are and the ones who don’t are dragged regardless of the fact that they aren’t allowed to persist in the problem. Its all is because of misunderstanding. It is another of those things which might just harm your life in the most subservient ways possible. I knew that I had instincts and guts and déjà vu’s. Suddenly I believed in them more than in what I saw or heard or knew existed. Something which was not present through your senses. It is not the best way but it is the most consoling way. It never ends badly at least. Reality sucks, this doesn’t. Some people tend to make you feel down trodden; the paths with them seem surreal, beautiful amidst all the insecurities and the worst possible dramas. The witchcraft of trust and hate revolves alongside the undying love and jealous intents. The long talks and jabs of how you had revenge one and all and the familiar shot in the air of a bad breath between the two of you or your clan can bring up world wars – well, making up for such things in time would be possible – but once the misunderstanding stays – it stays and it would eat away with time, but never heal. I have not come across many forums which talk about talks related to misunderstanding or the ones which focus on the synergies between misunderstanding and its depth analysis of relationships but in reality – most of the drama which is caused is not due to the doe eyed beauty or the pale.

They say they are there. Show me them and let me show them me. It’s highly reluctant for a writer to create suspense which others apart from him will understand or to get inspiration which would totally change his life. I did not have an answer to questions which made me inspire the answers hell outta them. Inspiration which stayed is hard to come by and what are harder is them to be influential. A writer inspires a reader influences. The pretty picture which gets painted all the while is that here isn’t a two or two or three but everything is tree breekree. Its randomness – making sense. You have to find the secret which sets a dull character into motion, which pulls life out of a sucked up society bin and to find dullness in an exciting life cycle.

Would we have known about gravity and its wonder if Newton was watching TV instead of the sky and the clouds? Would we have had airplanes if Wright Brothers were movie addicts instead of addicted to challenges and dreamers of the divine kinds? Can one be both? I know you had to ask that. Can’t one love watching movies and TV shows and still invent things and do magic? Of course one can. But the probability is probably the least in today’s time because dreams have been envisaged in genres and writers, thinkers and historians by actor and actresses covered in blood and gum. Yes – it’s a pity and if I don’t choose to be a part of it – I am at least a part of an opinion and this opinion of mine cannot be understood by your enigmatic TV channel heads and your grandmother who lives in nothing but monsters from the temples nearby or the supernatural entity which ate the cupcakes.

What’s wrong with superheroes? And beautiful cat ladies and scenes contemplating lives we can’t have? Everything. These are the flakiest of entities in life and associating oneself with them is going to give you momentary pleasure and then you go back to living other moments and other and your life has ended without you having seen the sunrise or baking a small puff flake. That’s momentary too but it’s never going to be superficial. Movies are superficial.


Confessions of a Movie Hater (Part 2) on next post…