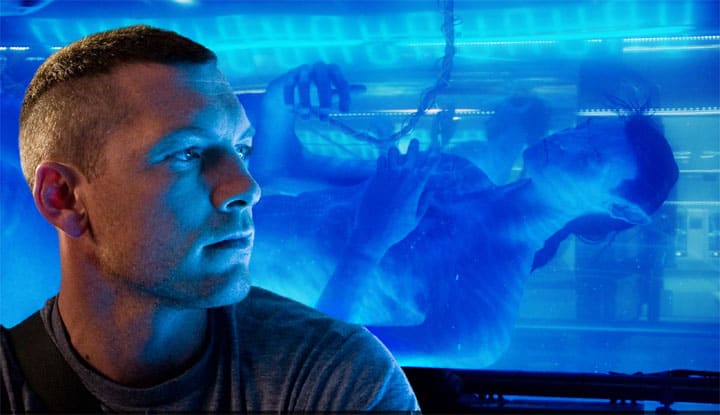 Sam Worthington, best known for his lead roles in Avatar and Terminator Salvation, was recently arrested and this is creating buzz all over the web.

According to the New York City Police Department detective Kellyann Ort, the 37 years old actor allegedly assaulted a photographer. Sheng Li, the photographer, was punched in the face following a noisy argument between them yesterday at 5.30 pm at a bar in Greenwich Village. The argument started after Li allegedly kicked Worthington’s 26-year-old female companion (believed to be his model girlfriend Lara Bingle) in the leg.

During the fight, Sam referred Bingle as his ‘wife’, yelling at the photographer, ‘you kicked my wife.’ Actor is due in court on February 26 to face assault charge.