In an exclusive interview, Sony’s co-chairman Amy Pascal said, “We are expanding the Spider-Man universe into The Sinister Six and Venom, so that we have Spider-Man movies every year.”

It’s a good news for Spider-Man fans (here’s a one if you are not aware – Disney distributes around two to three Marvel movies a year) and there is a chance that we might be able to see all the villains or new villains this time. 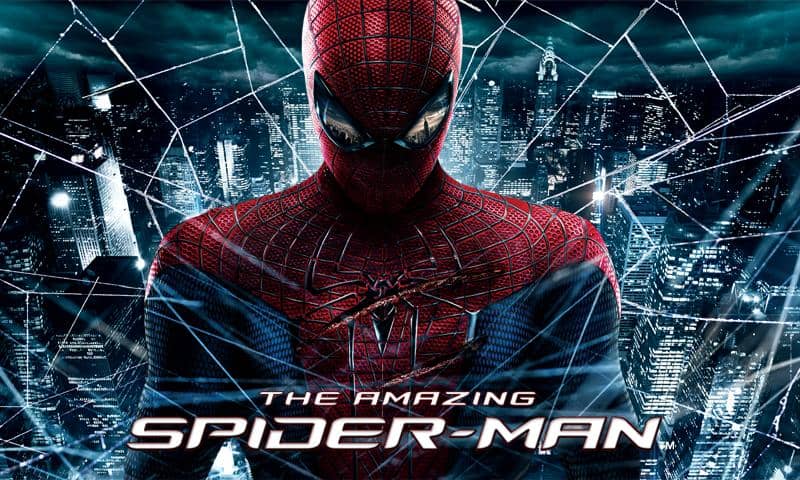 Sony Pictures also revealed earlier that they are planning to extend Spider-Man franchise by focusing on Peter Parker’s foes. They are focussing on spinoff films. The Amazing Spider-Man 2 will be released soon this year, hopefully around April or May.