The series that is still popular amongst the people these days, was created by David Crane and Marta Kauffman which was started in the year 1994. Oh yeah! Most of us weren’t even born then, and who knew that such a series was being aired. It’s good you do now. It ended in 2004, with 10 seasons having around 24 episodes each. Not eating much of your time, each episode lasted mostly less than 30 minutes. The episodes’ title always begin with, “The one…” and at some point of your lives, these words would mean a lot.

Which Character Would You Be Of Friends? 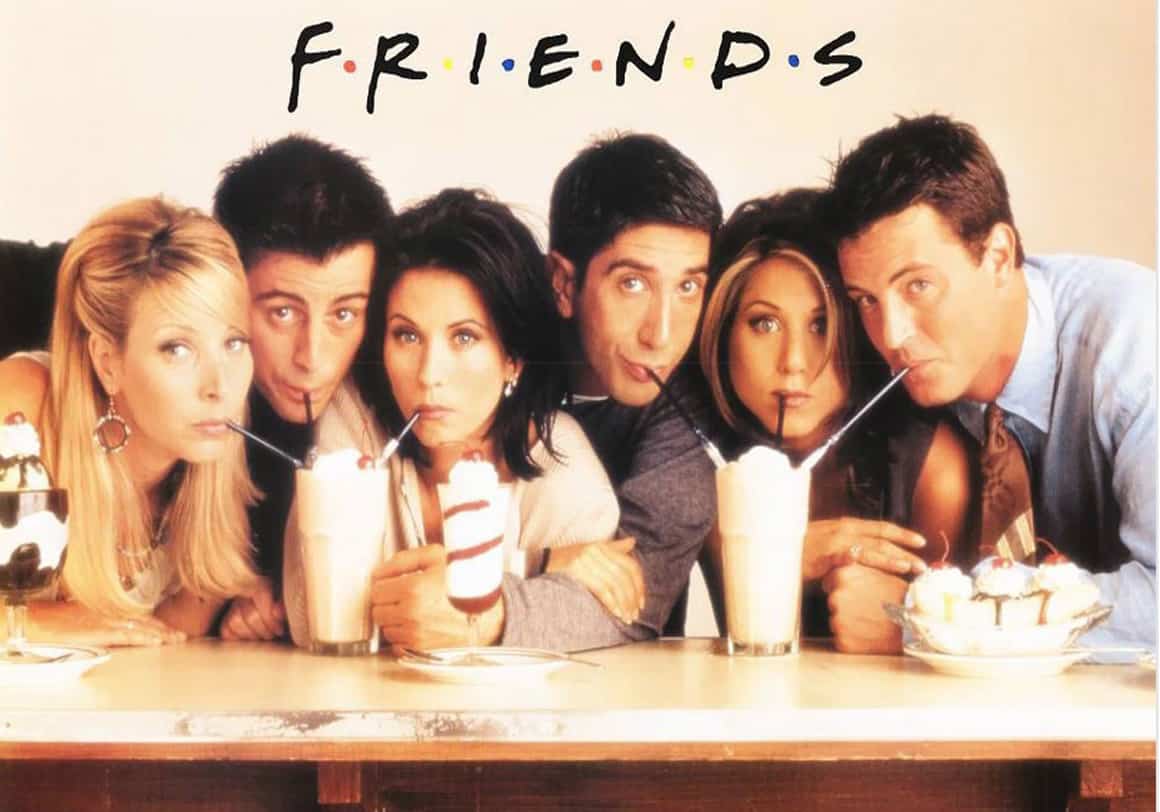 It has been longest running comical shows in the history of American Television, and why is that so? Let’s just begin with understanding the characters, which makes sense why people love watching this series. And is probably the main reason why you should start watching it sooner.

The characters are lively, the plot seems real, the dialogues seem like a normal conversation, it portrays exactly what lives were back then at that time. 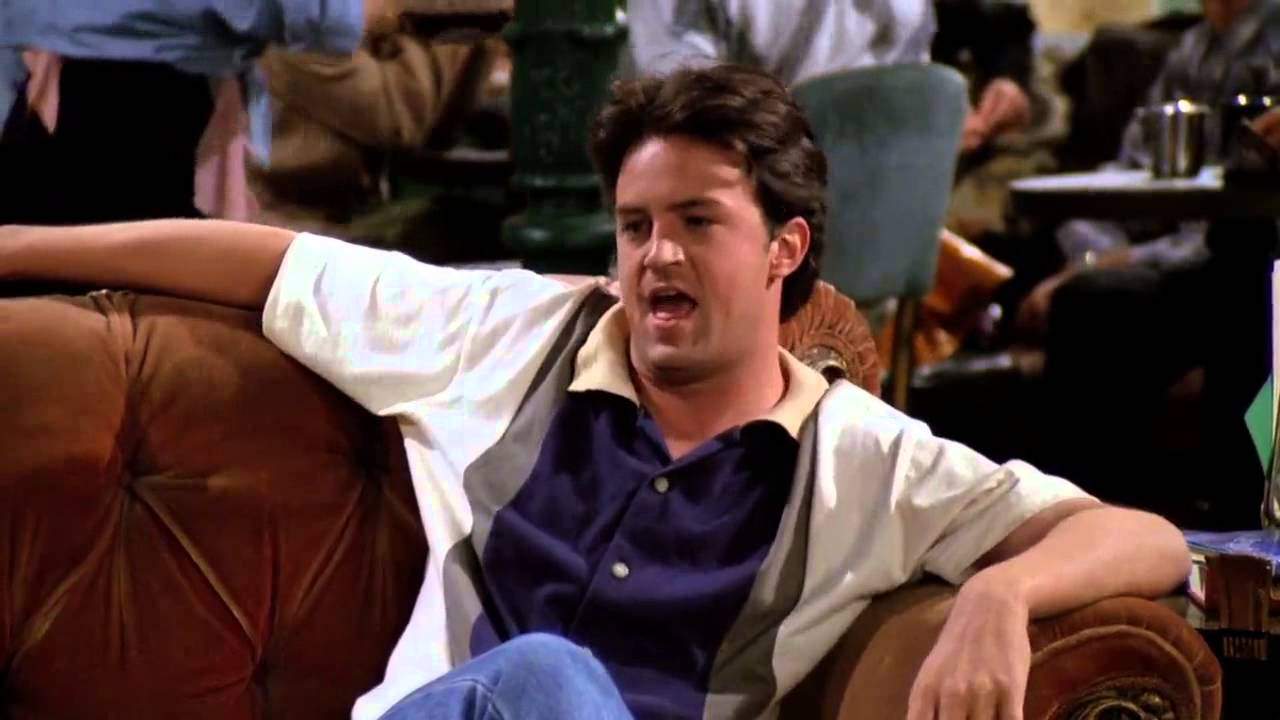 The not-gay and sarcastically humorous person of the squad. If you don’t fall in love with this person while watching the show, then there is nothing you can do. Played by Mathew Perry, has humor as his defense mechanism or response to things that he wants to avoid. His sarcasm is way-off the scale, and often you would find that he brings that laughter and funniness in the group. As unique as his surname, a lot will be known about him gradually in the coming seasons. He’d be giving some pretty good surprises too! 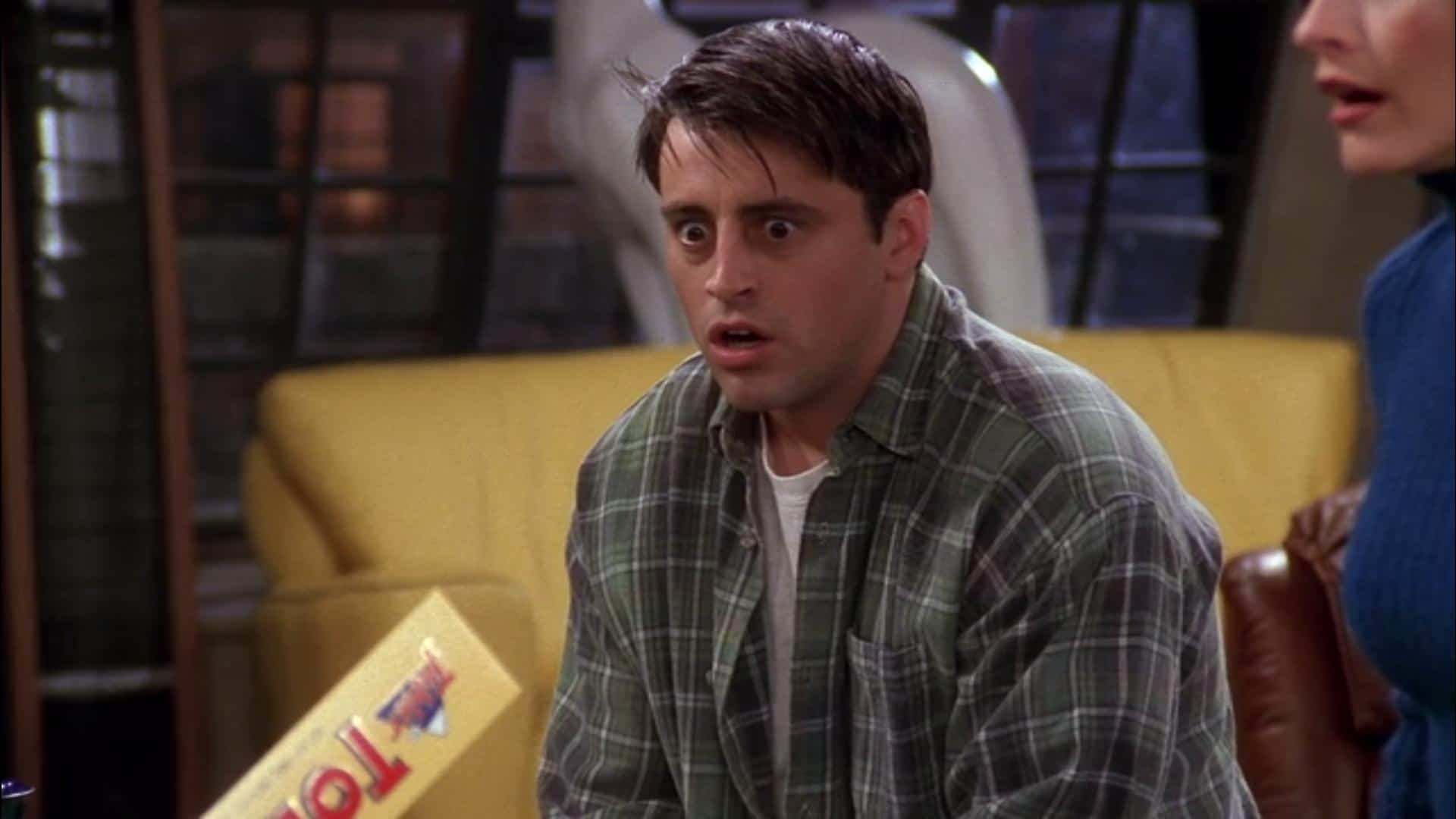 Played by Matt LeBlanc, Joey is a character that’s funny in a naughty way. He is an actor, who struggles and then finds his way on TV show. He is the naughtiest in the squad, often coming up with naughty jokes, and his ladies. At some parts, he is shown to be emotional, and the caring guy. “Hey, How you doin’?”, the way he says it, no one can. And oh there’s food over there, you’ll probably find Joey eating half of it by now. Often you would find bromance between Joey and Chandler, and they kissed once, oops! 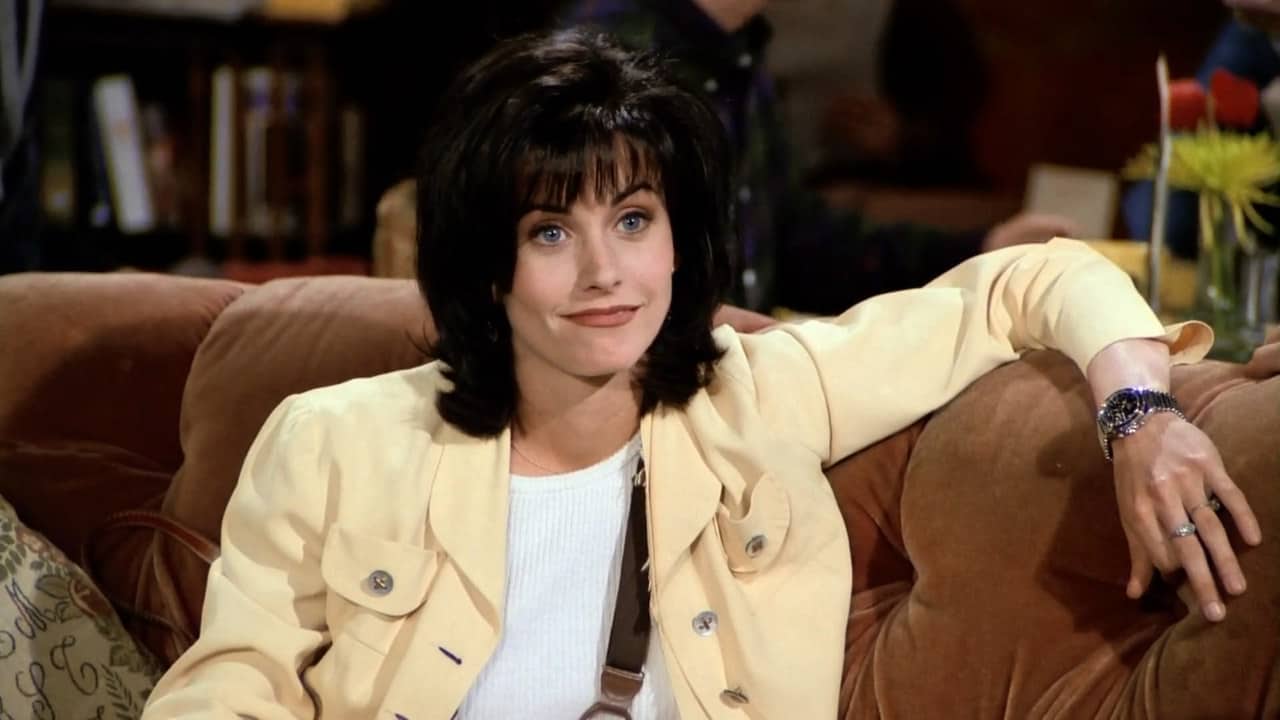 The machine lady. Played by Courtney Cox is a cook, chef at a restaurant, often underestimated by her parent, and too bossy! Too much into things, cleanliness and it’s always her way or no way. Monica is girl, a sportive and highly energetic, more than her own brother, Ross, the tougher Geller. The tom-boy types. She is the one who brings the whole house under her. Apart from the Central Perk, her apartment is where everyone hangouts. She cooks, she has a neat house, and you can see the ugly naked man from her apartment. 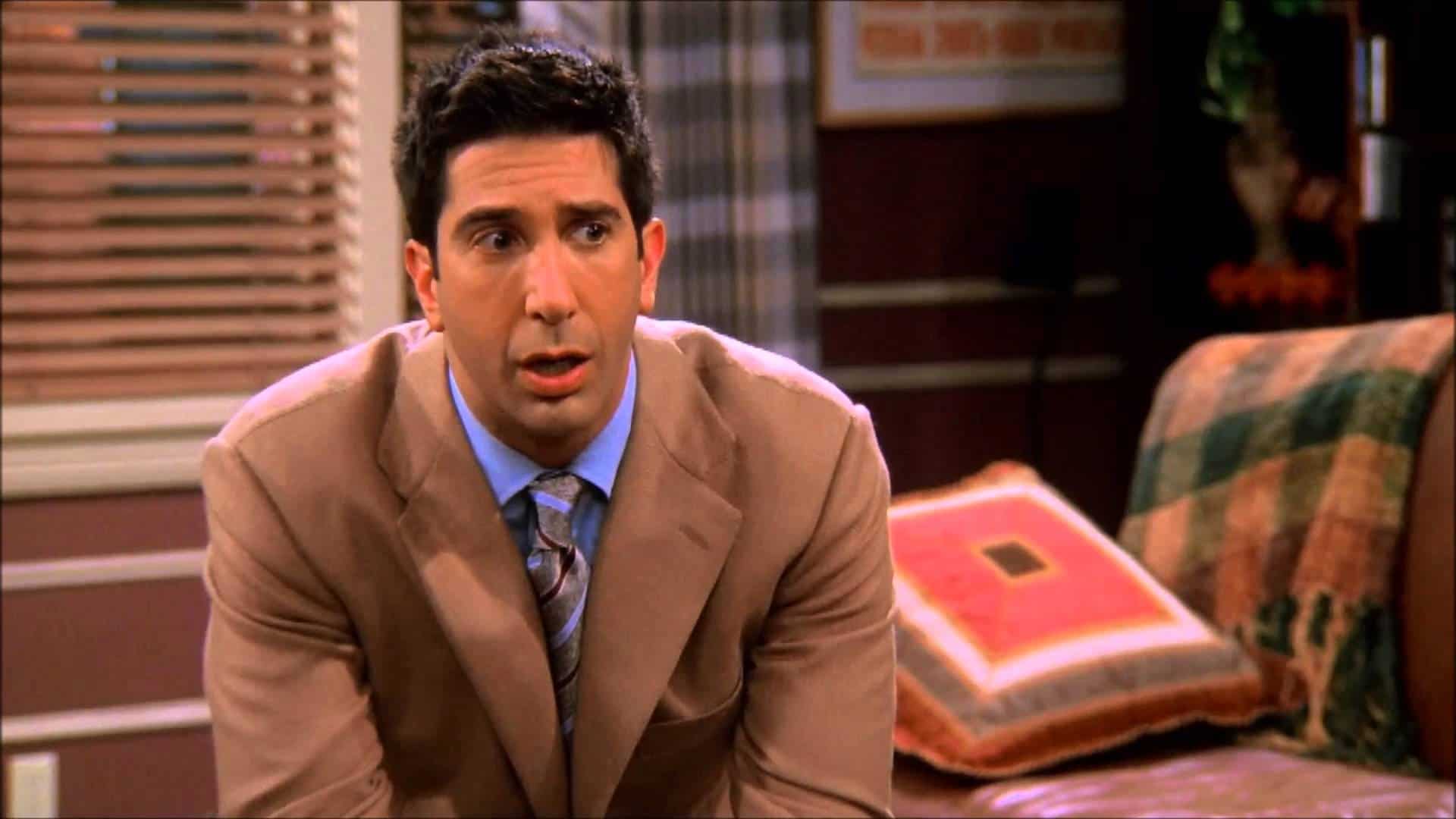 The geek paleontologist, who could be considered as an ideal boyfriend. He is geeky, romantic, cute and has a charm that is catchy. He is a man that wants to fall in love with a perfect woman, and does but then it doesn’t always work. He has a long list of …… ssh! I don’t want to speak the spoilers. 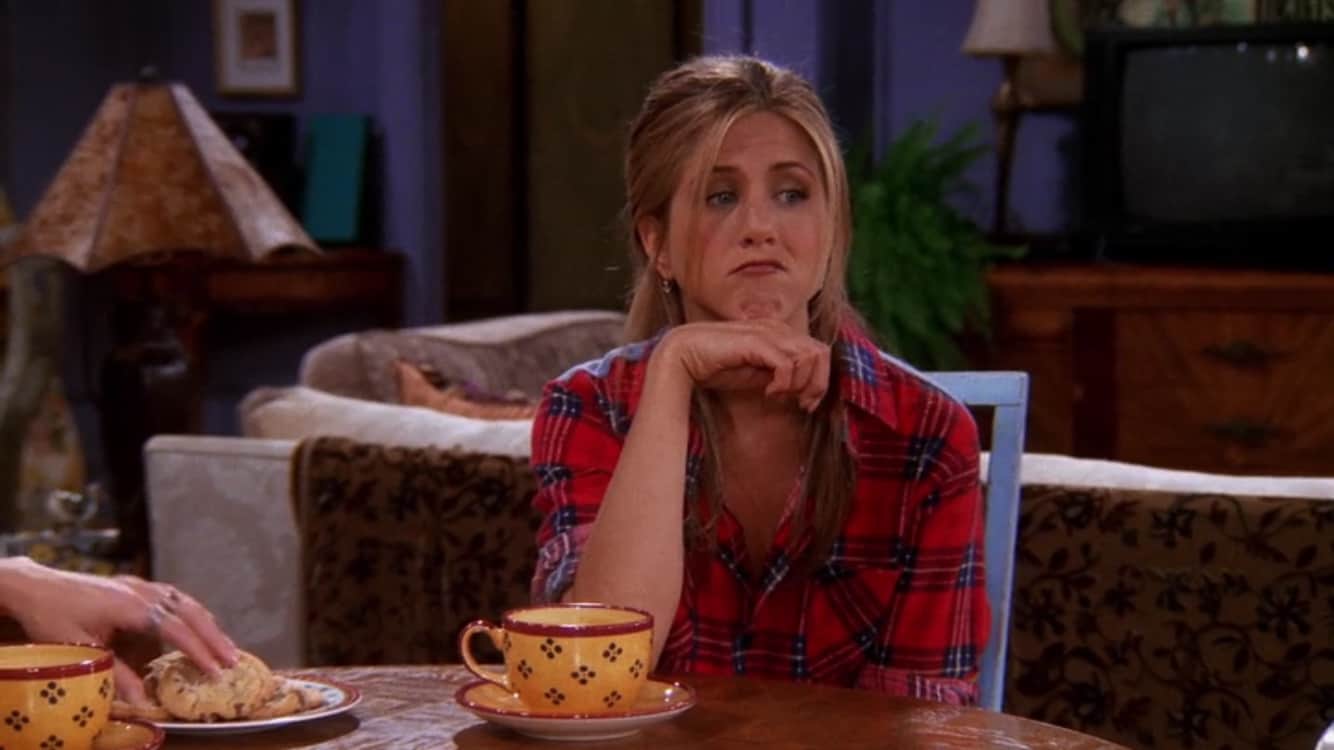 The beauty queen in her college days, daughter to rich family, lives with her friends, sharing apartment with Monica, earning by being a waitress. Tough days it seemed in beginning but eventually she does what she loves. She is that spoiled rich brad that becomes one among them. Played by Jennifer Anniston, who wouldn’t want to watch her, great actress. 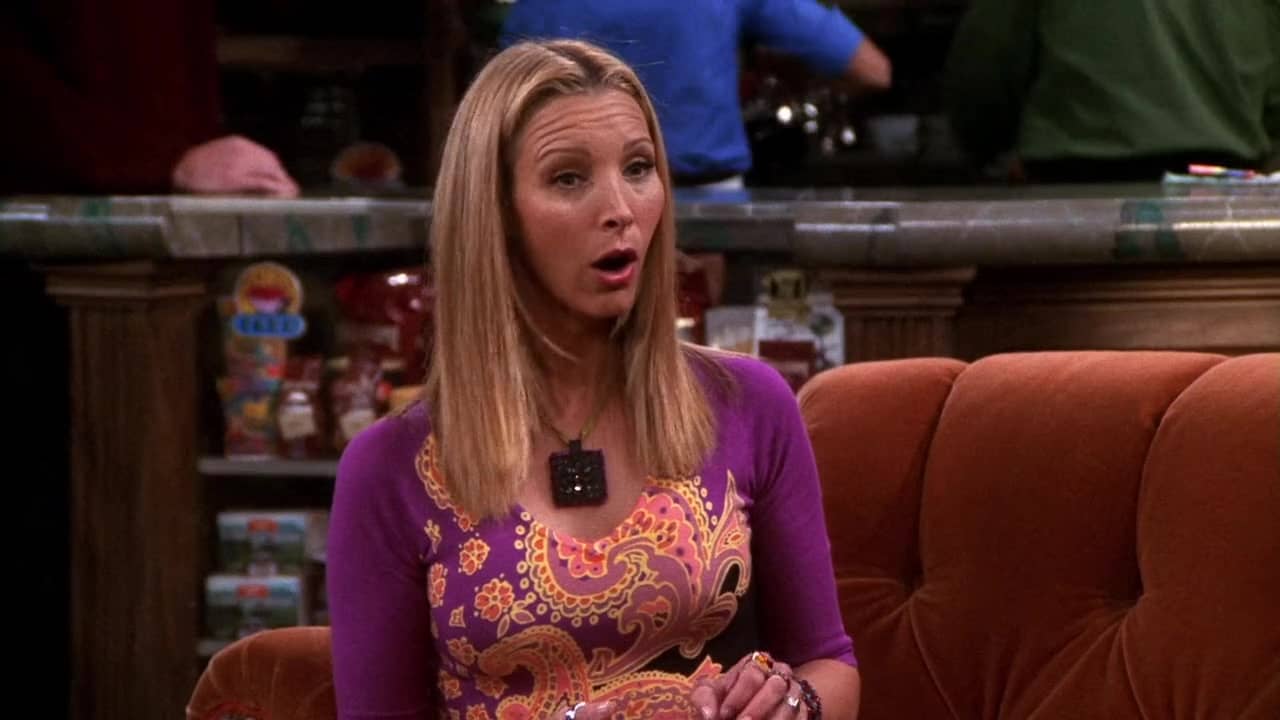 Guitarist with some weird lyrics, psycho, spiritual and weird. Seems to be a bad character? Nah. You will love the way she is weird, the way she stands completely out of the others and makes her place in the squad.

Who wouldn’t want their squad to be as cool as these? Watching this series makes me wish to have such friends, go at a regular place for a cup of coffee or talk or just because it’s like in our schedule.

I loved watching this series so much. It’s a blast every-time, be it your first or nth time. It’s not just a TV series but a way of life. You will learn a lot, and how to deal with tough times. It is a remedy.

Get out of your boring lives, and have some comedy syrups because they won’t let you sit idle. It’s spending your leisure time with something so awesome to do.

The theme song will make you dance your feet and sing along, and you know they’ll be there for you, if you are there for them too!

You could have great discussions over the coffee table with your friends about F.R.I.E.N.D.S who love watching F.R.I.E.N.D.S.

These characters seem to cover the types of friends that everyone has and that’s what makes this special.
“Hey, don’t be like Chandler!”

This series is filled pack of all possible emotions and feelings that possibly exists.

I'm the Author of my life. I'm a complete new universe which cannot be ever explored completely.