Earlier Sony surprised us with one news, now we have a game that is exclusively focussed on promoting ‘Amazing Spider-Man 2″? This free online game is designed to make the web promotion for Spider-Man’s latest franchise.

Now, I’m not sure whether you are a big fan of him, but we do have millions of fans and this game is something really fascinating for them. Big fan of him? Now here is a good chance to grab his role.

The game named “Endless Swing” guides the player to swing around New York City while trying to collect giant floating spider icons. It is a simple game + movie’s background score + Garfield’s dialogues. With less than 2 to 3 months for the release, this online game could be a plus point for them to reach more fans. 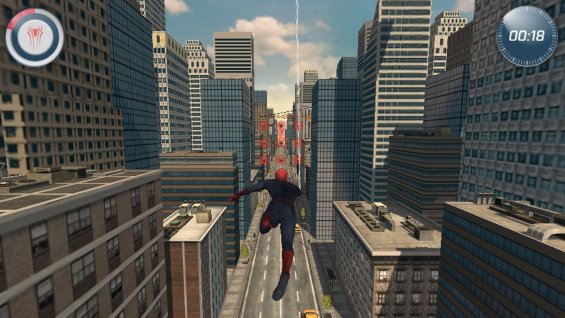