Being a James Bond Villain is as powerful as being a James Bond himself. That attitude and criminal mind needs a powerful actor who can terrorise the audience. This popular Hollywood actor star recently revealed that he and James Bond producer Barbara Broccoli discussed the possibility of having him as James Bond’s enemy in the untitled 24th Bond film.

This actor even recently thanked Quentin Tarantino for resurrecting his career once. He is 60 years old now. 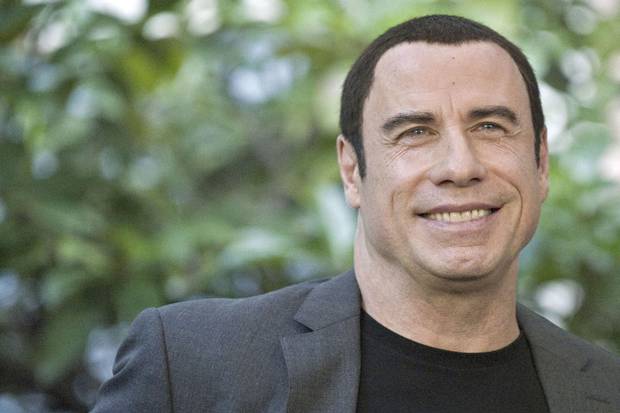 The 24th Bond film, directed by Sam Mendes, will have the continuation of ‘Skyfall’ and it is scheduled release on November 6th, 2015. If you are serious about knowing who is that baddie, he is none other than Hollywood star John Travolta.

He says that he would love to play the baddie in the next instalment of the 007 series. Travolta is famous for his movies like Pulp Fiction (1994) and Face/Off (1997).