Finally the excitement begins to enter a new world, a new culture and a new habitat. More importantly all this in 4K resolution. This is something each and every filmmaker expect to see their movie like. While speaking with RTL, James Cameron gave us these updates on 3 upcoming Avatar sequels. 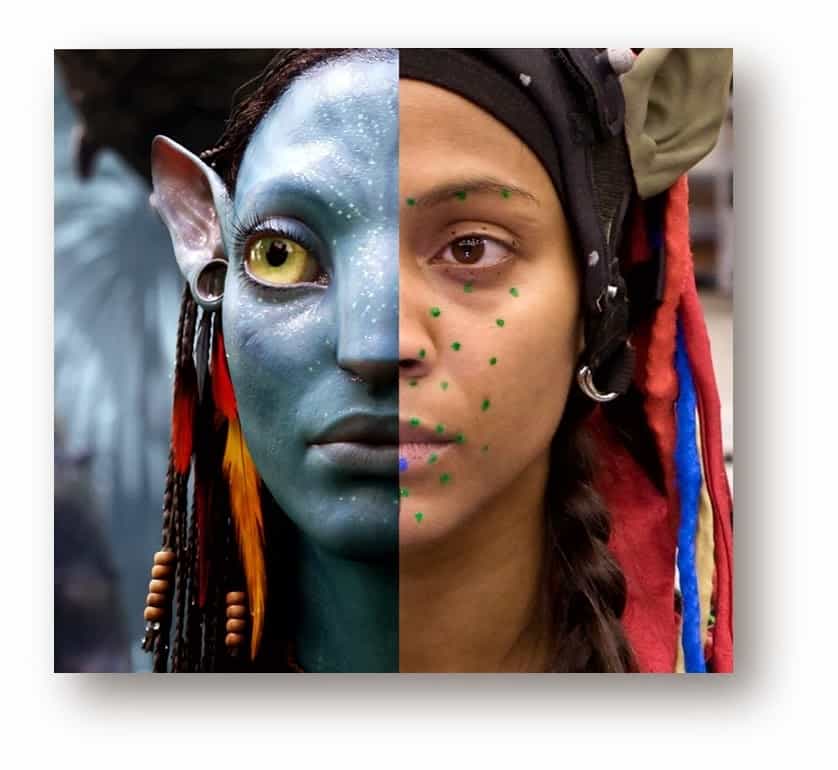 “We’re still in the early stages. Right now we’re developing the software. I’m writing the scripts. We’re designing all the creatures and characters and the settings, and so on. So, I’m not actually directing yet, but I’m doing all the other creative processes that lead up to that… It’s going very well. I think it’s going to be spectacular. You’ll see new worlds, new habitats, new cultures. The primary conflict between the human view kind of dominating nature and the Na’vi view of being integrated into nature is the same, but it manifests itself in very different ways.”

“[We’re] looking at high frame rate. I’m studying that. I haven’t made a final decision yet, whether the entire film will be made at high frame rate or parts of it. You know, we’ll be shooting at a native resolution of probably 4K and so then there should be a lot of true 4K theaters by then as well.”

“That’s the great thing about Avatar, it’s such a rich world, I can explore any theme or any idea that I want. Once you’ve got the characters that an audience loves, it’s great to surprise them and make changes and turns that they don’t expect. And you don’t have to spend so much time of the movie setting up all that stuff, because the audience will remember from the previous film.”

You can check out the video here below. It’s in French though.

Sam Worthington and Zoe Saldana will reprise their roles for sure in all the three sequels. They will hit the theaters in December 2016, December 2017, and December 2018 respectively.