While we are destroying the internet since Leonardo Dicaprio, Christopher Nolan, Quentin Tarantino, etc. didn’t get an Oscar award for their performances, there are some people who have turned down Oscars (Academy Awards) for various interesting reasons. They never thought an award will make their status higher. If you see the reason (mentioned below) why George Campbell Scott rejected his Oscar award, you’ll be surprised and in my opinion, that is a great one. 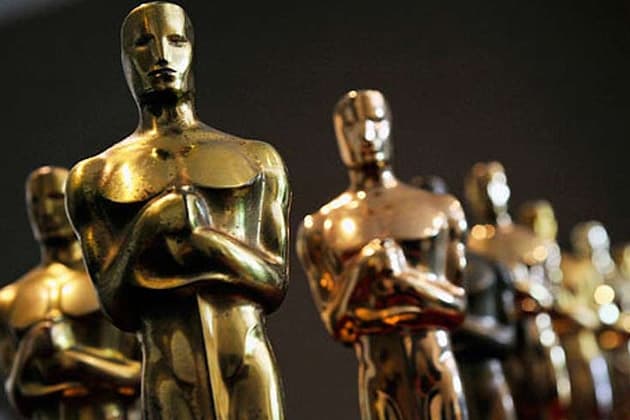 The Oscars or The Academy Awards is an honour for cinema people but an award will not distinguish them with others. As of now, only 3 people have turned down Oscars and we have also given the reasons for their refusal.

People Who Have Turned Down Oscars (Academy Awards) 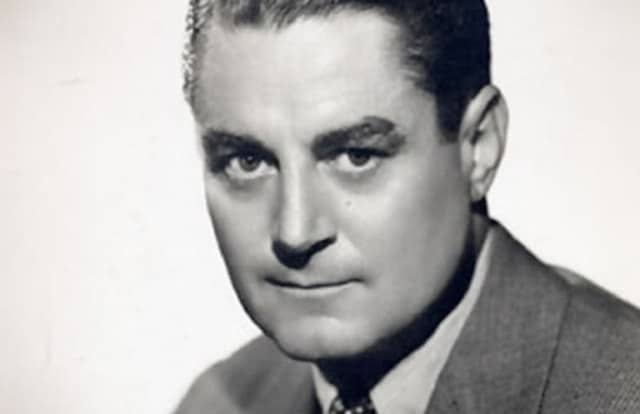 Won Oscar For: Academy Award for Screenwriting – The Informer (1935). 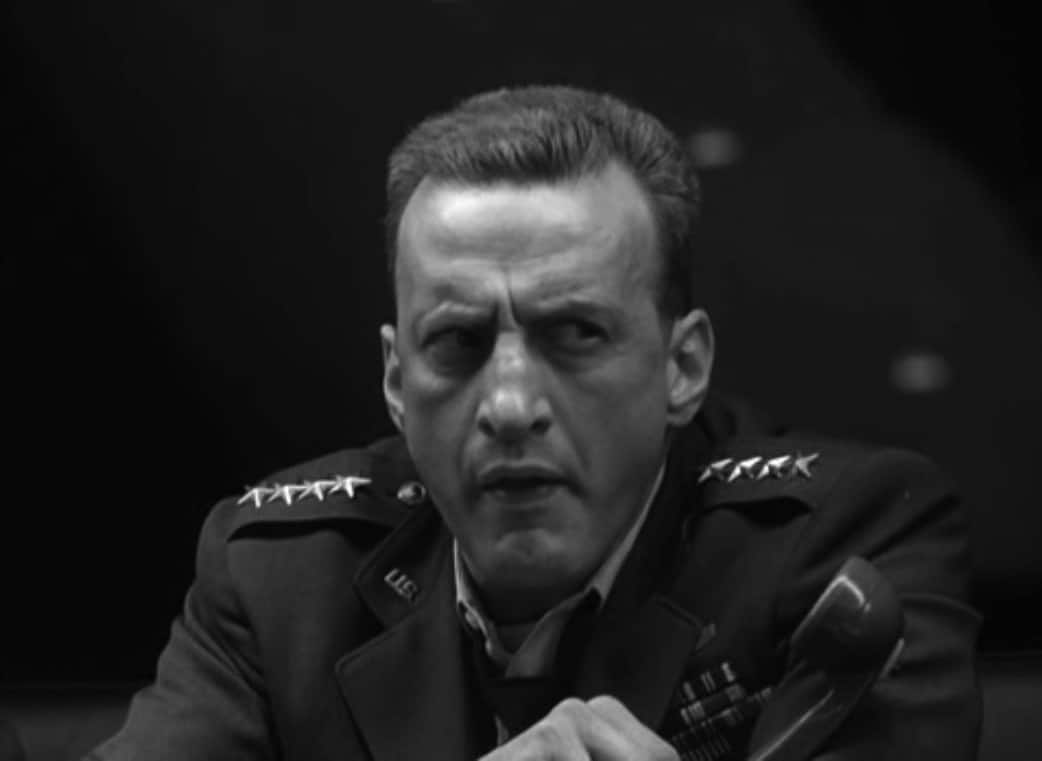 Reason For Turning Down Oscar: Rejected the award on the philosophical grounds that every great dramatic performance was unique and could not be compared to others. (Interestingly, he already warned the Academy beforehand.) 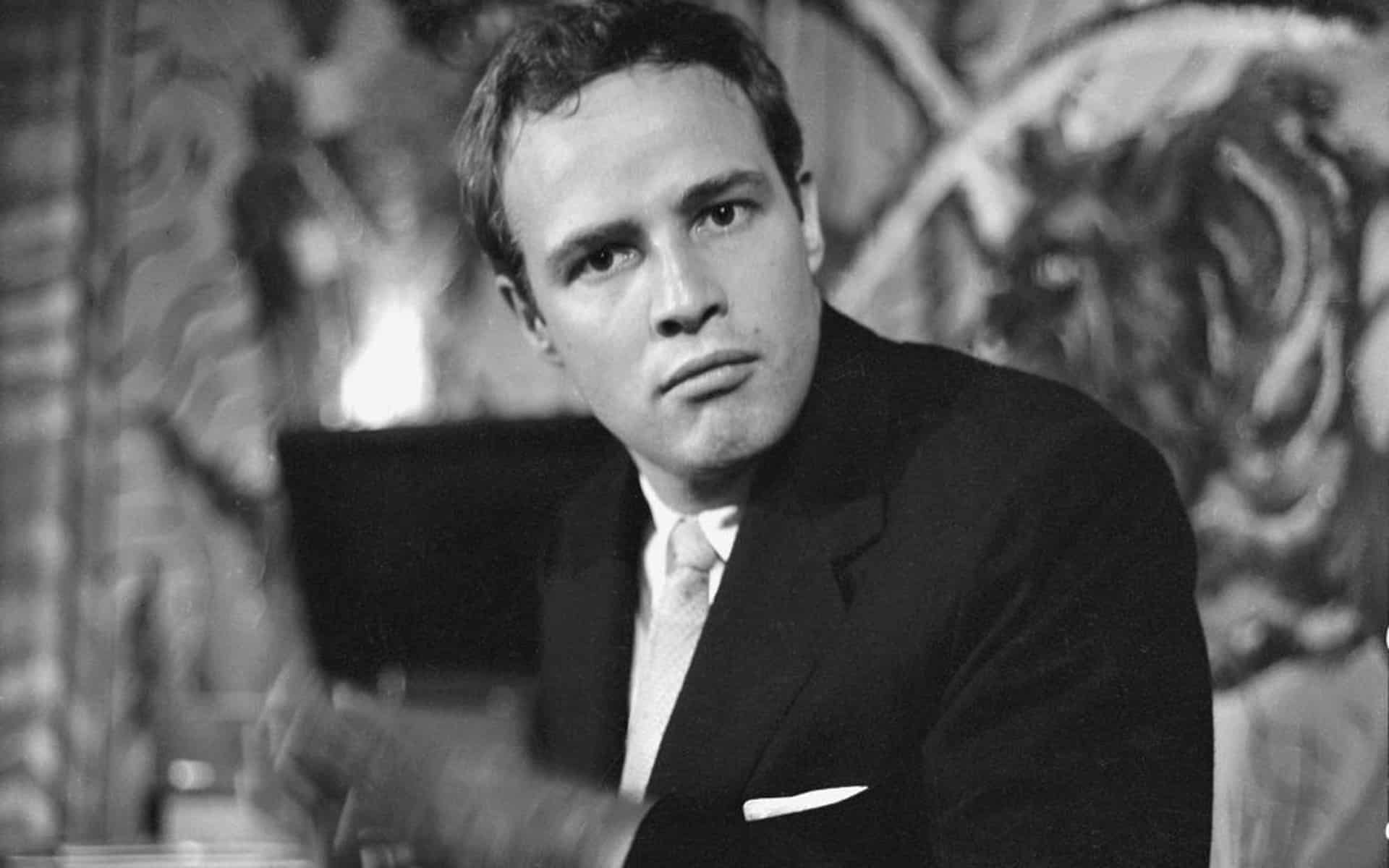 Won Oscar For: Academy Award for Best Actor – The Godfather (1972).

Reason For Turning Down Oscar: Reasons were based on his objection to the depiction of American Indians by Hollywood and television.