Everyone loves seeing a new movie that happens to come out from Hollywood which doesn’t just tell us stories we’ve already been told and are bored with, or tells us stories in the same old, boring fashion that commercial cinema tends to take nowadays. However, we have been lucky enough to see the rise of many directors who are still prominent figures in the world of cinema, with vision and a knack for storytelling and using visuals to create narratives that leave us wanting for more. In some cases, we can see the panache they have currently even in their earlier films, and in some cases, in their earliest ones. Here are nine movies by contemporary, influential directors who showed their promise even in their earliest works. 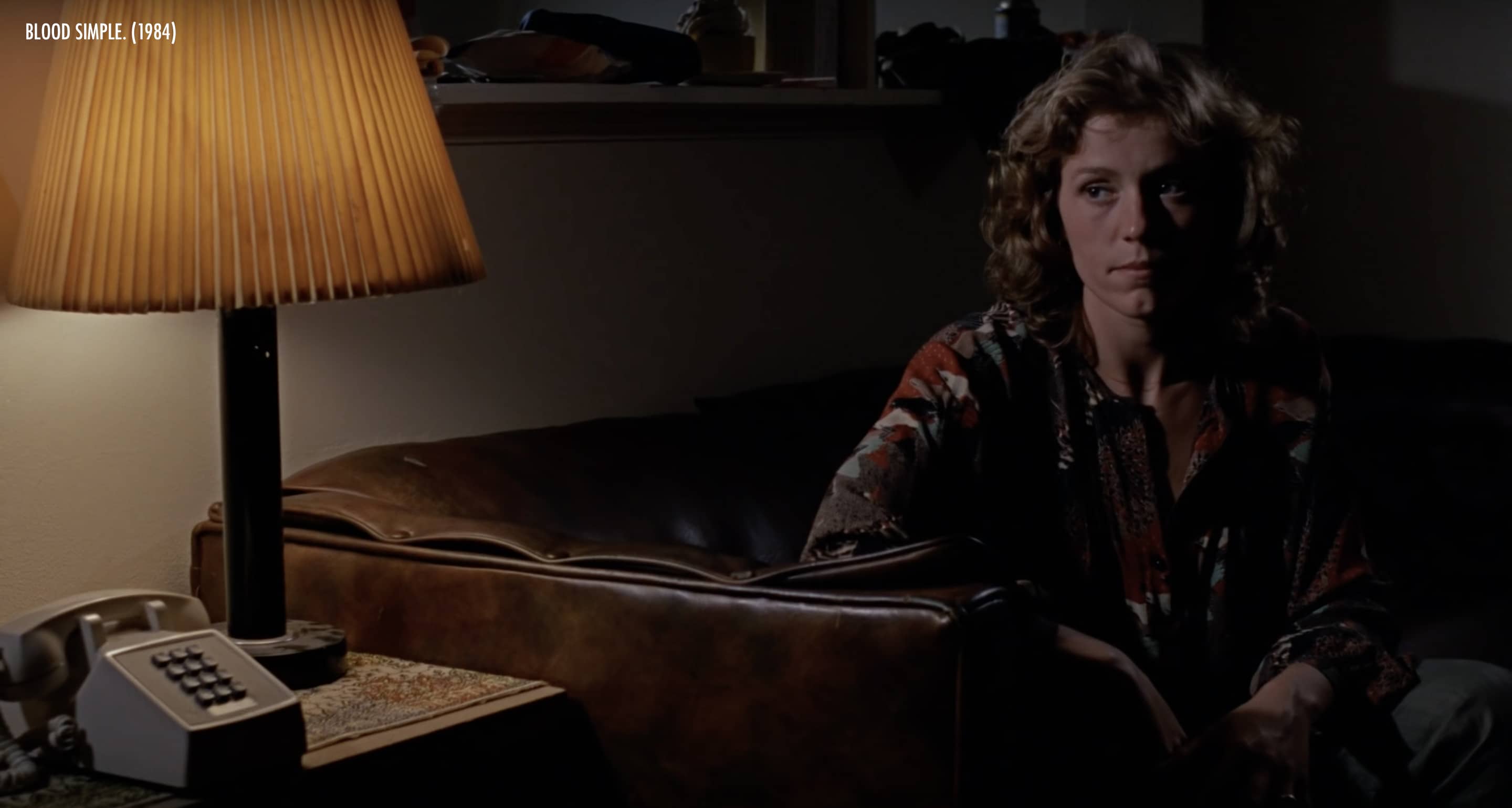 These two are no strangers to critical and commercial acclaim, having directed masterpieces of dark humor tinged with violence, time and again, and their influence extends so far that one of their earlier movies, Fargo (1996), inspired a brilliant modern TV series of the same name! In Blood Simple, still regarded as a masterful neo-noir, a disgruntled bar owner hires a private detective to follow and investigate his wife (who is played by Frances McDormand, who also stars in their movie Fargo), as he suspects that she is having an affair, and, in case it turns out right, tells the detective to kill her. What ensues is a violent, funny and twisted tale.

Everyone has heard of, if not watched, Lynch’s masterful Mulholland Drive. However, it was Blue Velvet that garnered attention for Lynch and his surrealism steeped in Americana and ominous atmospheres in relatively normal-looking places. It is an unsettling neo-noir, exploring psychosexual themes with its narrative which runs like a good dream which turns bad. It got a lot of negative reviews at the time of its release for its unflinching brutality, but it also inspired some of the most important directors in Hollywood, such as Quentin Tarantino and the Coen Brothers. In the movie, Jeffrey (Kyle MacLachlan who stars as Dale Cooper in the Twin Peaks series) finds a severed human ear while walking, and decides to delve into it, accompanied by the daughter of a detective from his neighborhood. What he finds is a dark and disturbing underbelly running beneath the polished and happy exterior of the place. 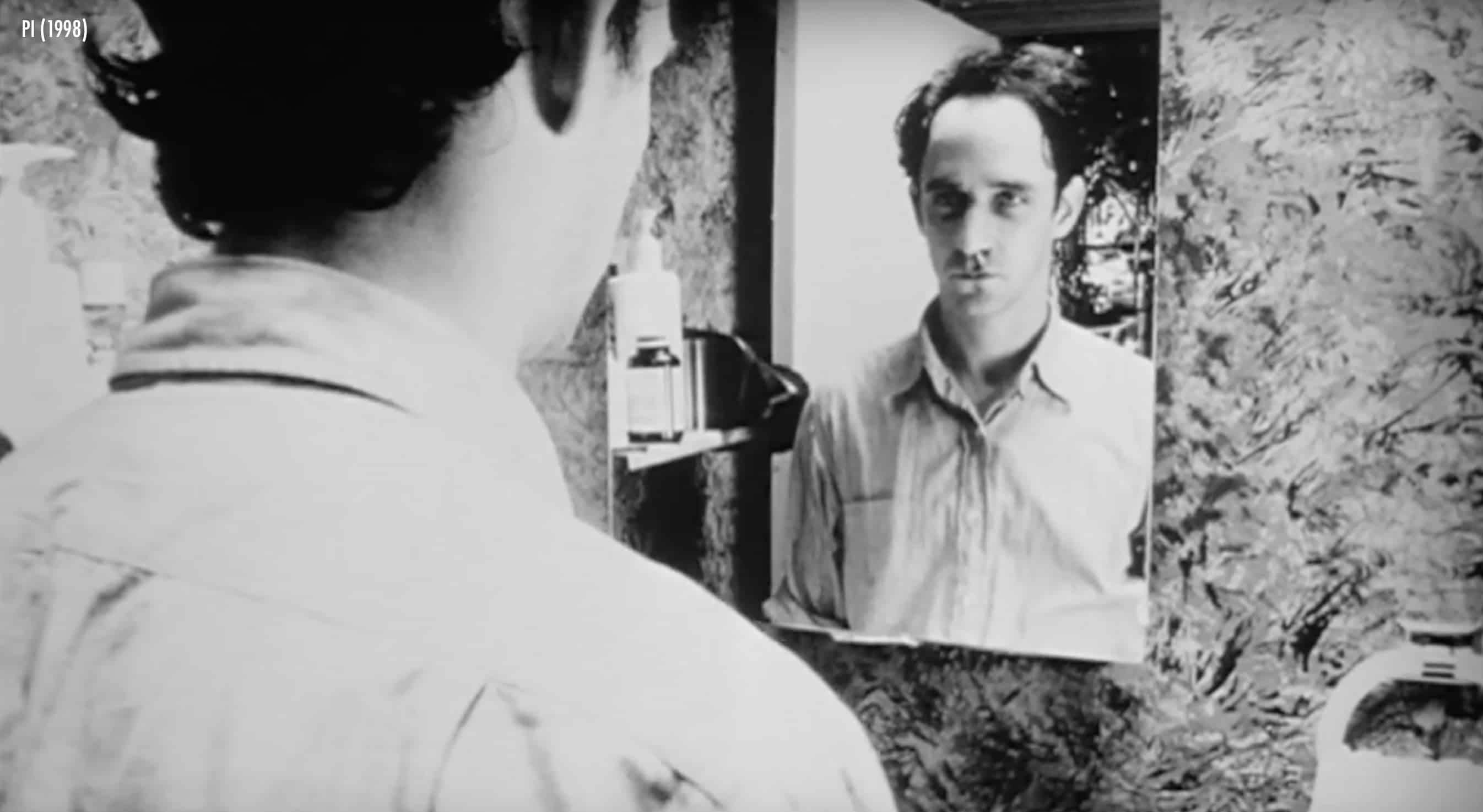 Aronofsky’s films are sure to turn up on the list of favorite films of any serious film aficionado, after having directed twisted masterpieces such as Requiem for a Dream, Black Swan, and Mother!, while also bringing out the surprising tenderness in The Wrestler. His first film, however, remains unmatched, in vision, madness and evoking an atmosphere of dread and paranoia. Pi tells the story of an eccentric, paranoid and gifted mathematician who is on a feverish and unrelenting quest to find a pattern that guides universal phenomena, and for his purposes, the stock market. After he stumbles upon the answer, however, things don’t go as well as he planned, instead taking a turn he could not have planned for. As various organizations who know of his research try to grab the information he has from him, how will he retaliate? 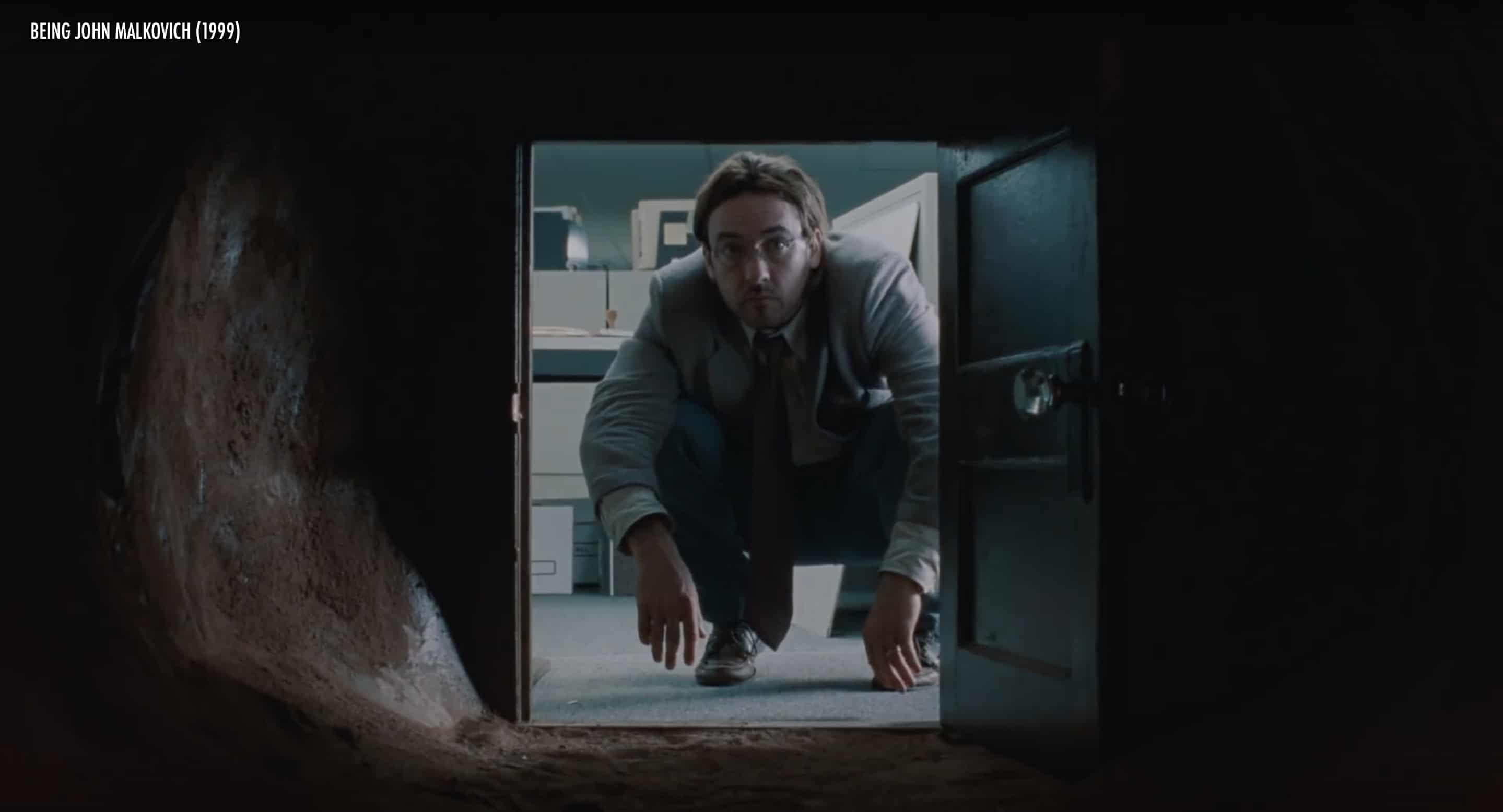 Spike Jonze burst into the limelight with his gorgeous, heartbreaking, and at the same time, uplifting feature film, Her, which explored man’s relationship to technology in a way that had not yet been seen in mainstream cinema. His first feature film, Being John Malkovich, is as meticulous as any other in his oeuvre if a bit more quirky, hilarious and complex. John Cusack stars as Craig Schwartz, a puppeteer who takes up a job as a file clerk in an office building. One day, while working late, he finds a door on the seventh-and-a-half floor, where he works, which leads into the head of the actor, John Malkovich. No more spoilers! It’s a hilarious movie, and one that will leave you pondering it long after it is over, but it may not be as easy a watch as Her. 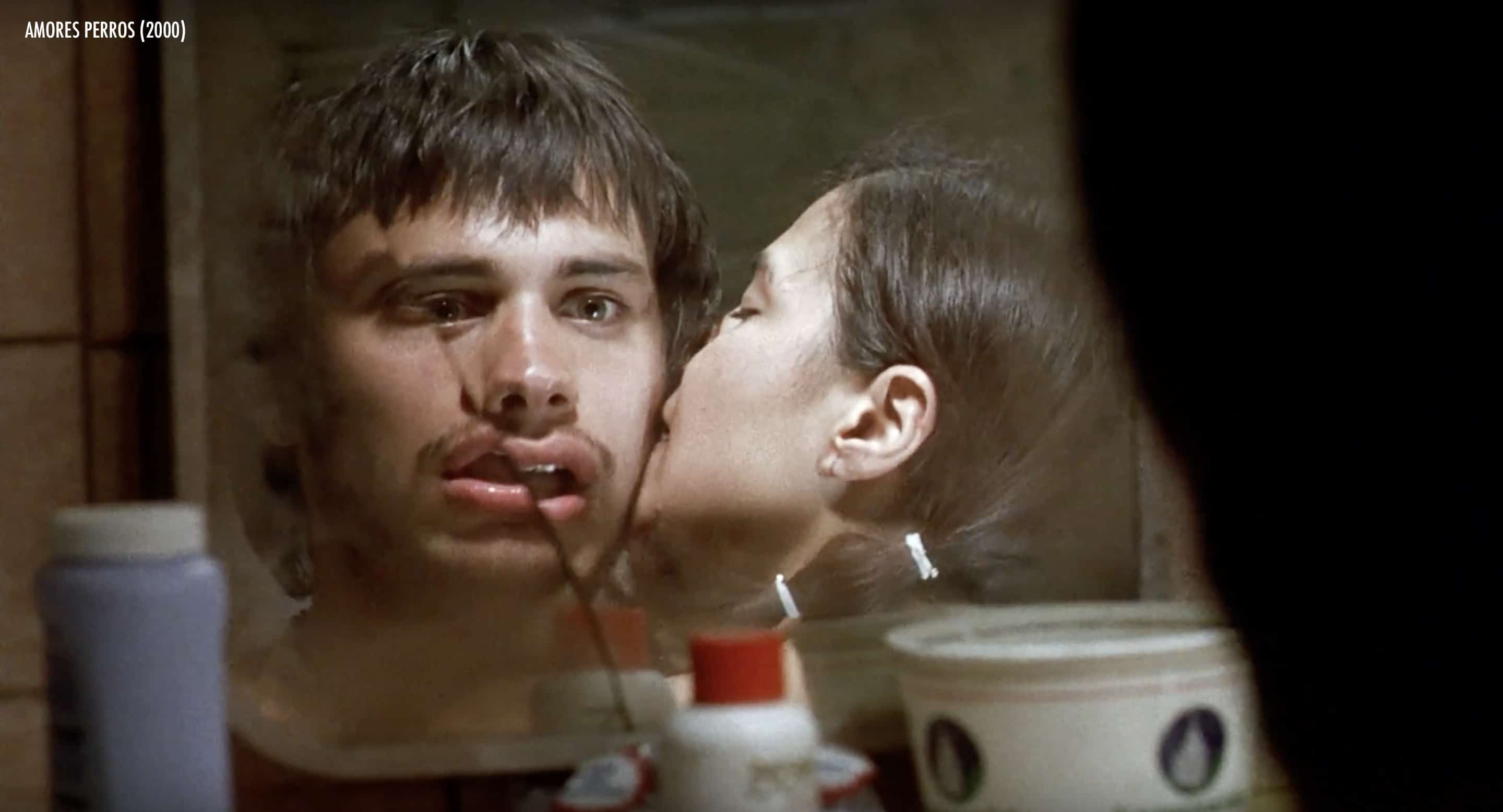 Inarritu has made it big in Hollywood, with Birdman or (The Unexpected Virtue of Ignorance) (2014) and The Revenant (2015), which finally got Leonardo DiCaprio the Oscar for Best Actor that had been eluding him for so long. Even after producing successive masterpieces, it would be safe to say that his first film, Amores Perros, has not been bested. Amores Perros is part of Inarritu’s Trilogy of Death, the other two movies being 21 Grams and Babel. What Inarritu achieved with the movie was a devastating, emotional and intense portrayal of the unexplored aspects of love. Using a non-linear narrative, the lives of three people whose existences become intertwined due to a terrible incident, and the aftermath of it, become the subject of study in this masterpiece. 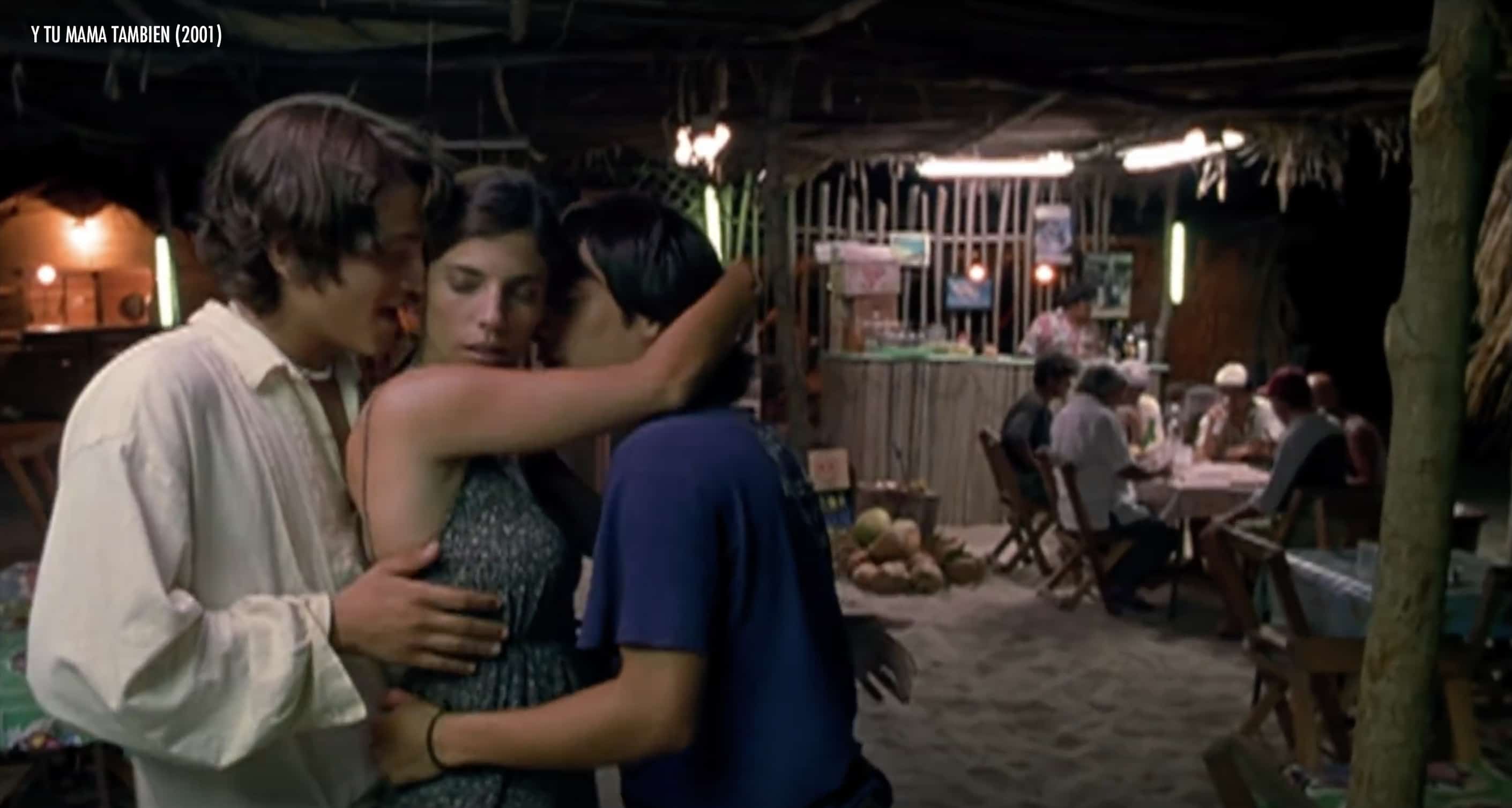 Cuaron directed the masterful Gravity, starring Sandra Bullock, and got some well-deserved critical and commercial attention for it. Y tu Mama Tambien is his feature film from 2001, resplendent with gorgeous landscapes and a constant, idyllic, almost Mediterranean tone, is a road movie of sorts, with a dash of the history of the time the move is set in being explored as well. It follows Julio and Tenoch, two 17-year-olds, who, after being left to their own devices during the summer when their girlfriends leave, travel across the country with a gorgeous older woman in tow.

Refn became the talk of Tinsel Town and the darling of critics with his highly acclaimed and gorgeously slick Drive, starring Ryan Gosling as the quiet, brooding Driver. But before the fame, he had directed five movies, one of which was the brutal Valhalla Rising. It is set in the 11th Century in the Scottish Highlands. Mads Mikkelsen (Hannibal Lecter from the Hannibal TV series) plays One-Eye, a slave who’s used as a fighter in fatal fist fights where everything goes. One day, after killing the people who enslaved him, accompanied by a young boy who fed him during his enslavement, he sets out with a bunch of Christians, who aim to find the holy land. It leans quite extremely towards arthouse territory, and Refn is absolutely uncompromising in his vision, resulting in an unforgettable watch.

Denis Villeneuve has been making his mark in Hollywood with his gorgeous films which, while being commercial, express arthouse sensibilities, which shone forth in Sicario, Arrival and Blade Runner 2049. But prior to these, he had directed a brilliant, discomfiting psychological thriller with Jake Gyllenhaal in the lead, titled Enemy (2013). Based on a novel by Nobel Prize-winning author Jose Saramago, Enemy follows the story of a man, working as a professor as a university, having a beautiful girlfriend and living a routine life, who finds a doppelganger who works as an actor. When his curiosity drives him to find out more about this lookalike, he is led towards questions and decisions which turn his life upside down. 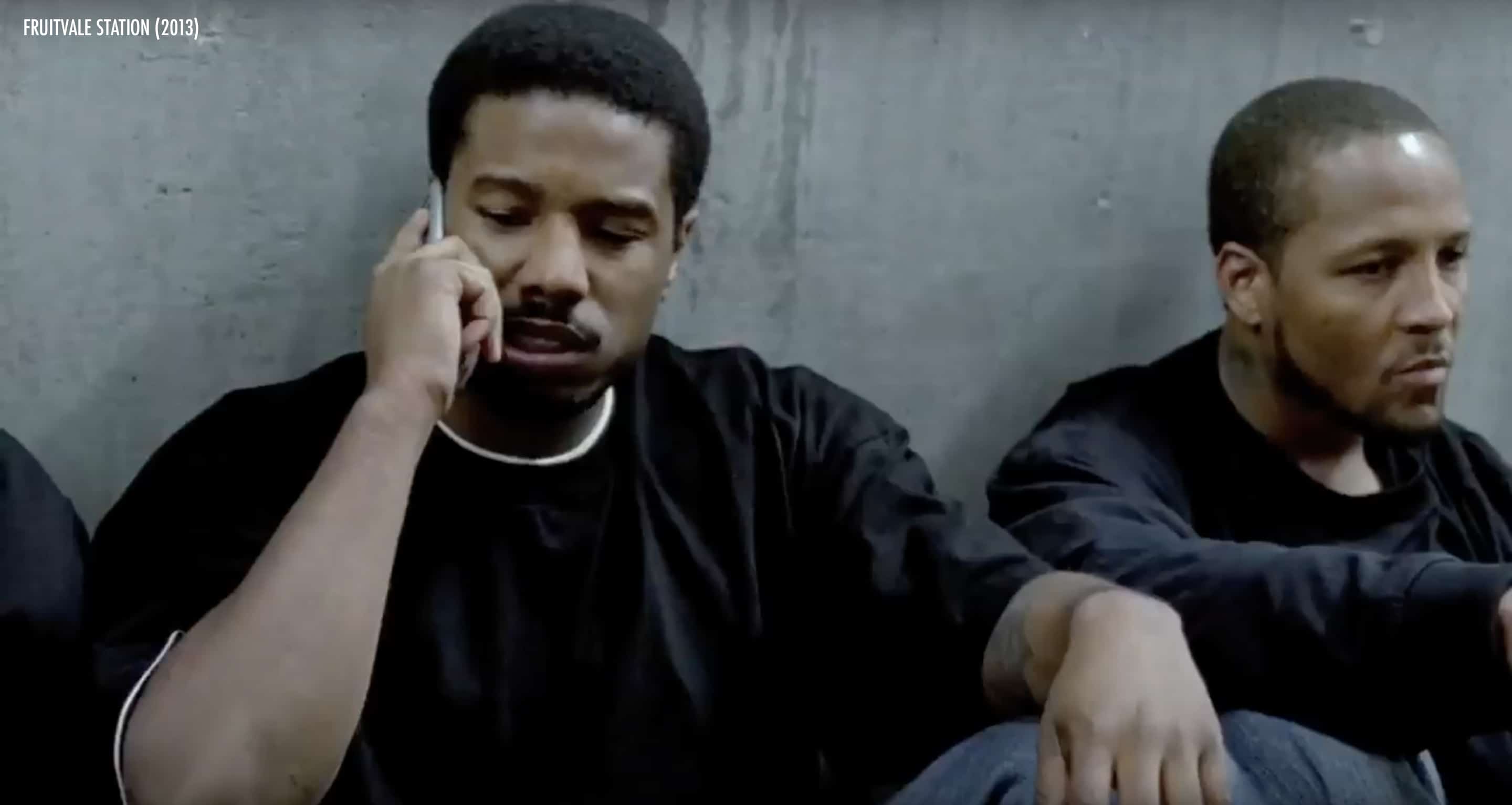 Having completed just three feature films as of now, Ryan Coogler is proving to be a heavyweight with a voice of his own in contemporary Hollywood. In addition to directing Black Panther, he directed Creed in 2015, a follow-up to Rocky with a life and a rhythm of its own. His first feature film, Fruitvale Station, is based on a true story, told in a touching way. It follows Oscar (Michael B. Jordan, who played Erik Killmonger), a man who is trying to live a clean, normal life, after a term in prison, on the day he died.


What other movies come to mind when you think of movies by famous directors that you feel are underrated? Leave a comment below and let us know!