Lakshmi (2014) Review: This is a Hindi drama film directed by Nagesh Kukunoor. This movie deals with the harsh realities of human trafficking and child prostitution. 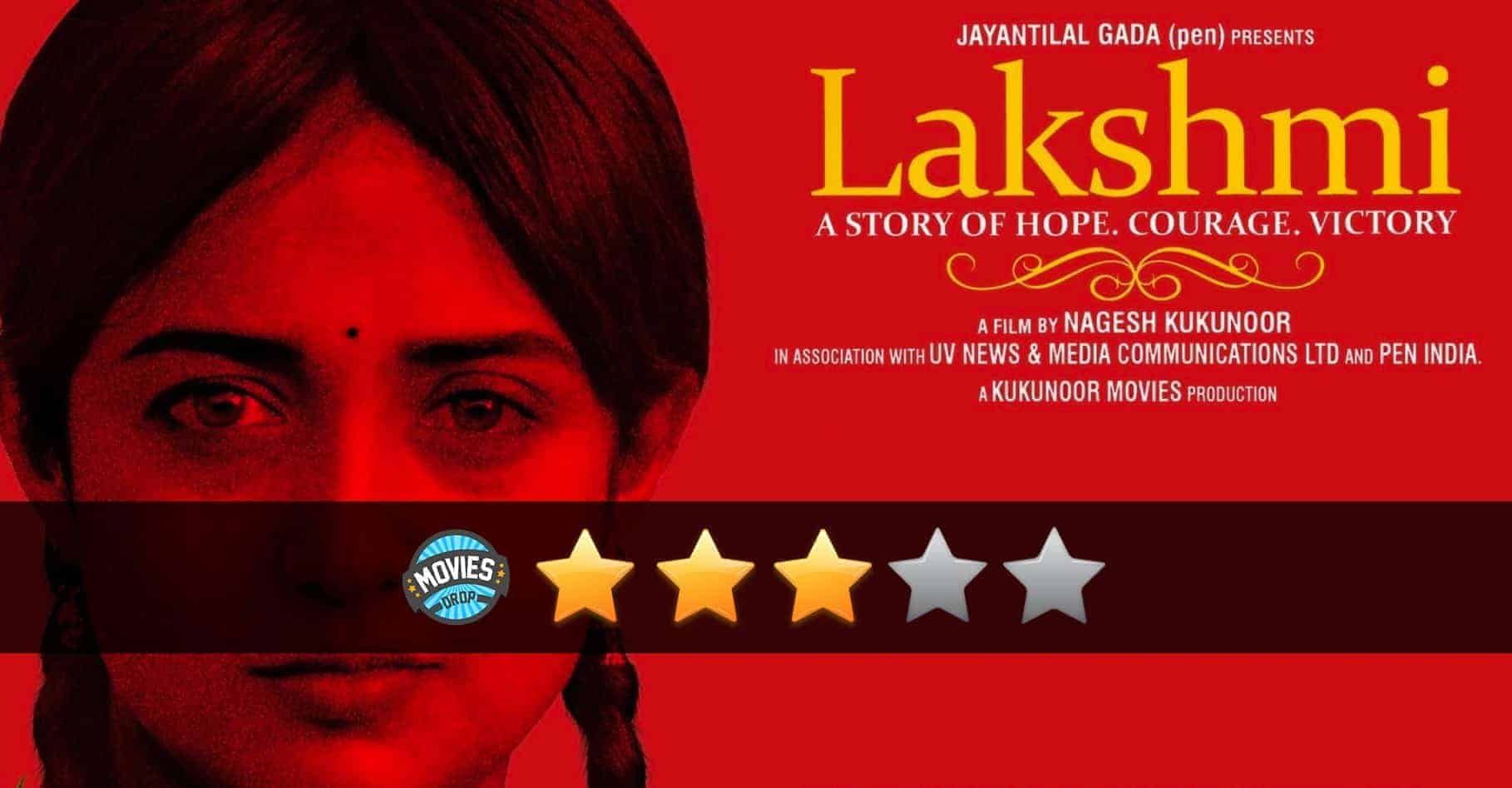 Something like Lakshmi released in Bollywood, portraying the underbelly of prostitution tales and child pornography and this is how the reactions would be:

Procrastinating lady: Man, we need more of this jam.

The I-hardly-care youth: This opened my eyes. I am so clearing my desk. No more abusive videos in my hood.

The journalist: This is fantastic. Needs front page coverage. Oh not the movie! But the issue brought up by the movie!

Other actors: Such B- Grade class act.

Family crew: Not a family movie. We don’t have a clue why we came to watch.

The cool couple: We need such direction more often. Captures the pain and truth beautifully.

YES. Lakshmi is a a film that will have you on the edge of your seats, unsettling you with its disturbing subject matter, pushing you to run out of the film and yet the story is so powerful that it will adhere you to it. Child pornography is an issue which has more vigilantes than laws. Its a sad situation. Very sad. The movie explores, deplores and deconstructs reasons for such a shame.

Lakshmi (Monali Thakur) is sold off into prostitution by her father to pimps Chinna (Nagesh Kukunoor) and his brother Reddy Garoo (Satish Kaushik), the girl is faced with living as a sex worker at a brothel. After two failed attempts to escape from the hell and a near fatal experience, the girl is rescued by a local NGO. She then decides to retaliate by filing a case against Reddy and Chinna.

The film is an honest and appalling story of her journey to emerge victorious against all odds and set a legal example in Andhra Pradesh.

Monali Thakur, apart from having a melodic voice has proved her acting prowess herein. Her natural innocence and childlike beauty is trapped wonderfully. Shefali Shah excels pretty well too. Nagesh Kukunoor has always made a mark as a filmmaker but in this film he shows his flair for acting and the fact that he has directed the movie too – He is the main credit-go-getter. Ram Kapoor again – Applause’s to you Sir. While the setup is raw and the scene editing is poor- The movie has an excellent cast and more excellent story line.

This is a film that will penetrate into your psyche and horrify you to wits for being a vehemently powerful and intense story. LAKSHMI reverberates much after the screening has concluded. After Queen, I guess, this is another class act. The promotion has been poor and people don’t know about this movie – but word of mouth can do wonders.