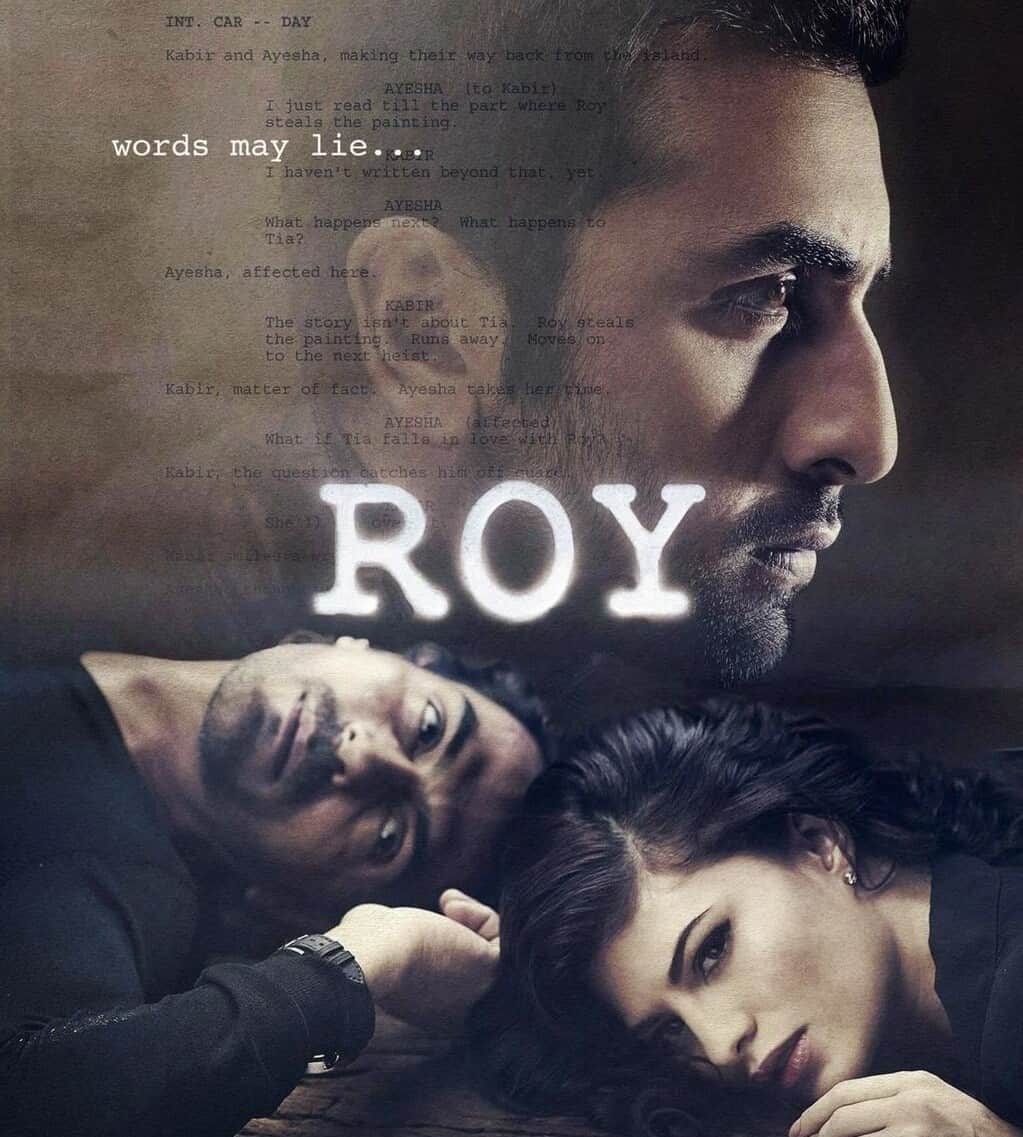 The box is big but the gift is fritter. A movie running in Mode – ‘Flat’ with a boast of suspense. A Stereo type movie, making a wise audience nincompoop.

Scene comes in as Kabir (Arjun Rampal) being interviewed about his success for movie ‘guns part – two’, who is a very famous Director. He soon starts with ‘guns part – three’ for which he travels to Malaysia, where he co-incidentally meets Ayesha (Jacqueline Fernandez) who is another well-known Director. She is also at the place for the shoot of her movie. They fall in love where the trail of Ham pulls in as goes every conventional love story.

Just numb about the acting part. Seems as if Bhushan Sir has strictly warned Arjun, Ranbir and Jacqueline to remain flat in every moods of the character they acting. Which becomes too disappointing for audience. A ‘High Casts – Low Quality’ movie.

Music and songs are very pretty, but would have been more pleasant as a separate music album. Cameras are good in sense as in capturing beauty of the locations. But director seems to be cutting cost with the editor. Or may be the designer seems to be confused with the dress color and background color.

You’ll wonder whether it’s your watch or the earth that is lagging behind. Stretched unnecessarily, to test your tolerance.