I started watching Bigg Boss from the last season after an internet blackout and my mother’s persuasion. People jibber jabber a lot about how immensely stupid the show is. Maybe. In the show, several participants cohabit a house in which each of them must perform tasks and duties to avoid being voted out, all this under the watchful cameras of an omnipresent overseer—the Bigg Boss—and millions of viewers. This is definitely a social experiment where a group of people from varying background and types, celebrities, and commoners are thrown in together without access to the outer world for months.

READ
Why Bollywood Nepotism is a Chronic Disease!

Without phones, without meeting your loved ones and without escaping the harsh realities of the house. The recent seasons have been fantastic and better. There’s so much going on in the house that even if you watch this show with prejudice, you will not stop talking about it or thinking or waiting to know what happens next. Bigg Boss is known to make or break careers, and this experiment proves why human behavior is captured in camera and you can assess the happenings. This show sorts game theory. It represents how an Indian society works. Contestants face the dilemma of basing their actions purely to prolong their own survival on the show. From intricate communication dynamics to social behavior that belies the situation in the house to planning and plotting, interests are piqued. 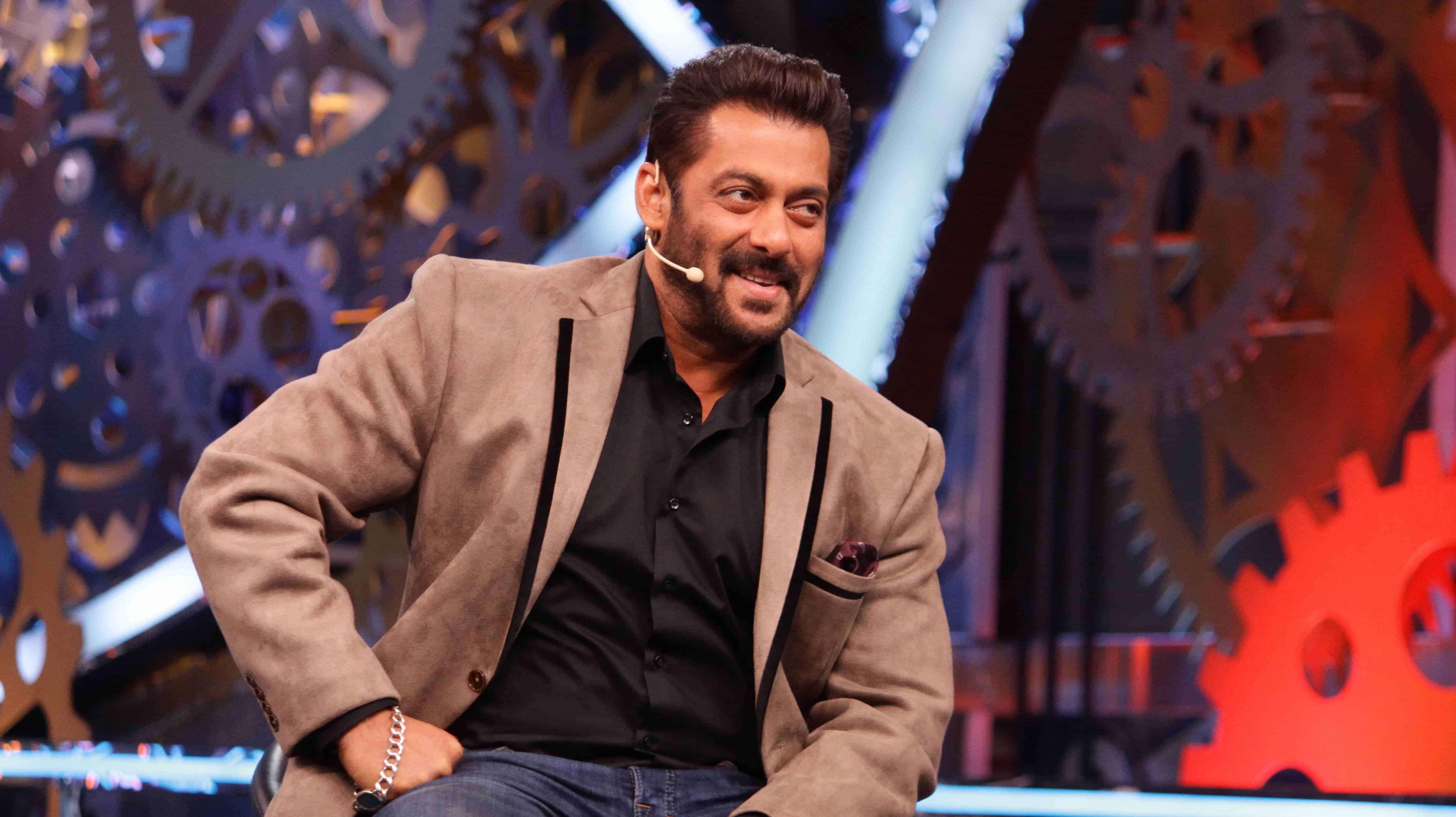 They say it lacks content and is scripted. Well, let me break it out for you – I am not your average Joe, and I watch a lot of amazing and intelligent TV shows, and I am hardly impressed by mediocrity. Bigg Boss isn’t just your run of the mill show. It is a very convenient and indeed one of the bests on Indian TV.

Firstly it isn’t scripted. It’s edited. There’s a difference. And henceforth anyone who says otherwise is lacking brains and not the show. Watch it. It might surprise you. Like how I was. Bigg Boss has climbed up the TRP stats, and that doesn’t happen to dumb or a poorly presented show. Salman Khan anchoring the show is another plus point because he is one of the best hosts according to me for a typical Indian audience. He has my respects for the way he conducts himself. This show is for introverts, for extroverts and families. Finally something for the families and you, you say. I say why not. This show has gained impetus as the most controversial tv show. It shows that people talk about it. Whether negative or positive. If it’s the talk of the town, it’s worth a watch. Now I am not saying that everyone will enjoy the show but people who like an idea of a social experiment, this is their best chance to see up front an analysis which is nationally acclaimed, loved and hated. There are times when you feel if you are wasting your time. Anything seems to happen and there’s always a lot of negativity associated. On this front, there could be an improvement but Indian shows run on the negativity factor. That’s masala right there. It’s indispensable.


[email protected] says people are interested in @BiggBoss because of the Peeping Tom concept.

Even though there’s a lot of foul mouthing and useless talk, incessant gossiping, Bigg Boss makes up for what reality show lack. If I were telling you how bad a show is this or sarcastically pointing out the meme-worthy flaws, maybe this article would have been better off. This isn’t even a promotional post, but Bigg Boss is indeed something I am a little bit proud of. It makes me laugh, makes me judge people openly and generates a discussion and a discussion not limited to my age group. It’s basically a fun show. Yes, I will defend the show. You must watch it and get a knack before you discard it with a pinch of salt. Salman Khan says people are interested in Bigg Boss because of the peeping Tom concept. So what. This is a form of voyeurism. And rather than in hearts of hearts people enjoy voyeurism.

This show is sadistic, it has black humor, it is a culmination of negativity, but it is, after all, just a show. An experiment for the Indian audience to relish. What’s wrong with human psychology is what the show stands for. Endemol’s site mentions that Bigg Boss is the Indian version of the international Big Brother reality television series. Unparalleled social experiment. For the most part, the Housemates are left to do as they please in a hyper-real environment largely un-penetrated by the outside world while everything they do is watched by cameras… and ultimately the audience.

For the Y generation and younger generation, it might not be precisely enticing enough, but I am also talking about the middle-aged and the older age group of people who have started to cherish the show. I know a neighbor who only renews the DTH subscription not to miss the show. And she and her family don’t watch anything else. They used to hate tv shows. People can troll or make fun as much as they like but the fan following isn’t going anywhere.