Want to guess who it is? This actor is an Academy award winner (as you can see in the title) and this actor recently acted in a movie which is based on a true story. He is also one of the top class actors. Forbes in collaboration with E-Poll Market Research came up with this list. For its E-Score Celebrity service, E-Poll Research ranks more than 6,600 bold-faced names on 46 attributes through public opinion polling.

This actor’s trustworthy score is 25 and his appeal is 81. When adding both (106), he tops the list ditching others. Earlier Morgan Freeman topped the list and now he is in fourth place.

“Trustworthy, like influential, can be very subjective descriptors based on the nature of their celebrity. For the most part, it reflects how genuine people perceive that person to be,” says Gerry Philpott, president of E-Poll Market Research, which provides the E-Score data. 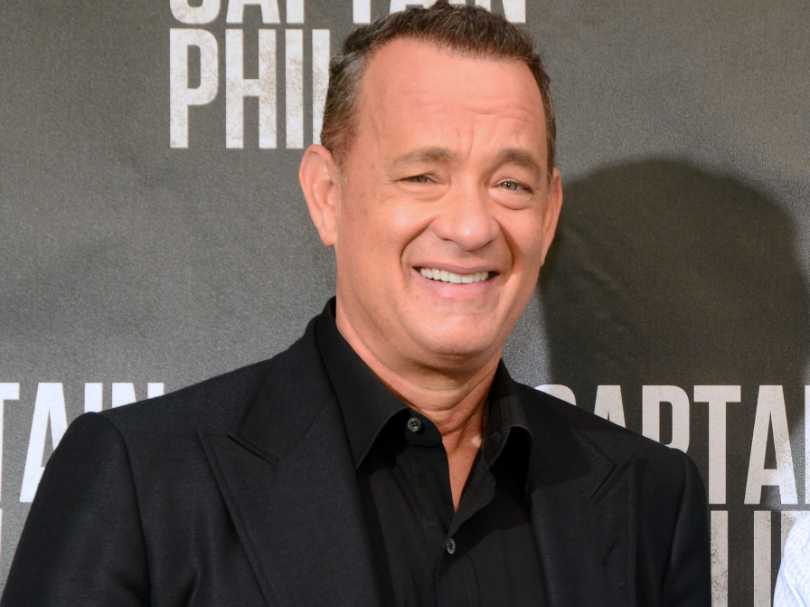 The actor who topped the list is none other than Tom Hanks. There are no cross questions and he deserves the place. His recent movies Captain Phillips and Saving Mr. Banks are awesome and well acclaimed. But unfortunately for the movie “Saving Mr. Banks” he was not nominated for the Oscar Award despite his awesome performance.