James Cameron created the ultimate sci-fi franchise in the year 1984 when he released The Terminator starring Arnold Schwarzenegger. However, the series has seen various ups and downs since its first release. For example, Terminator Genisys didn’t do as well as its predecessors. In fact, it did the lowest amount of business at the box office compared to any other film of the series. Let’s take a look at the history of this franchise and go over its movies once again. 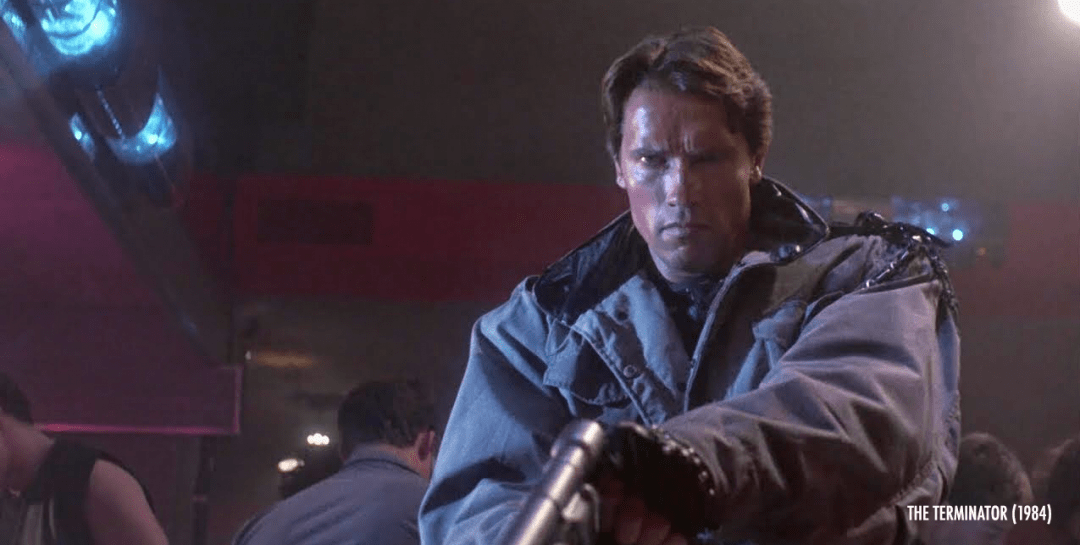 Although the original Terminator movie might seem slightly outdated these days, its story continues to inspire awe in everyone. Linda Hamilton’s Sarah Connor and Michael Biehn’s Kyle Reese continue to be the definitive version of the original characters even after 30 years. The war-torn future that Cameron predicted at that time is darkly and chillingly relevant today.

Anyone who thought that CGI wasn’t effective was proven wrong by this sequel of the original Terminator film. James Cameron flipped the narrative of the first film and created an even more amazing time-travel adventure that led to the creation of the most memorable villains ever created in Hollywood, in the form of a liquid metal T-1000 – played by Robert Patrick. The movie was endlessly imaginative and thought-provoking at the same time, becoming one of the best sci-fi action movies of the modern times.

Every movie franchise reaches a point where it descends down into the region of mediocrity. Terminator 3, directed by Jonathan Mostow, who took on the bold task of succeeding James Cameron, didn’t do as well at the box office as its earlier two predecessors. The rise of the Machines depended very heavily on the tongue-in-cheek humor, with Kristanna Loken playing the T-800’s opponent. The film did a fairly good job at closing the pre-apocalypse trilogy, featuring a haunting finale that suggested John Connor becoming the inevitable leader of humanity.

The only Terminator movie that didn’t have Arnold Schwarzenegger in it, as he was serving as California’s Governor during its production, Salvation was the first movie to focus on the post-apocalyptic battle between the machines and the humanity. The film tried very hard to take the series into an unexplored region, but it veered away from the time-travel appeal that the original series had. Despite starring Bryce Dallas Howard and Christian Bale, people only remember this film for Christian Bale’s on-set rant.

Another vain attempt at bringing the franchise back to life, this Terminator movie attempted at taking things all the way back to the initial stages, creating a sort of an alternate timeline, sending Kyle Reese back to 1984 for saving Sarah Connor (played by Emilia Clarke of Game of Thrones’ fame).