Thought of publishing this post yesterday since it was “World Book Day”, but again I thought that would be too mainstream. 😛 Harry Potter, The Shining, Psycho, etc.. all these popular movies are adapted from popular novels and books. I love both reading books and watching movies. But it’s hard to decide which one is the best. Still there are some movies which does justice to the Novels. 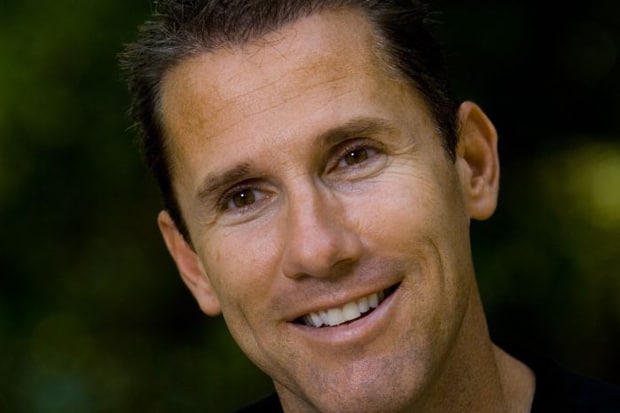 Talking about Novels, it’s hard to avoid Nicholas Charles Sparks. He is a popular American novelist, screenwriter and producer. He is widely known for his popular novels like The Notebook, A Walk to Remember, etc. They were also converted into movies and became successful. We have a list of movies based on Nicholas Sparks novels and books below. 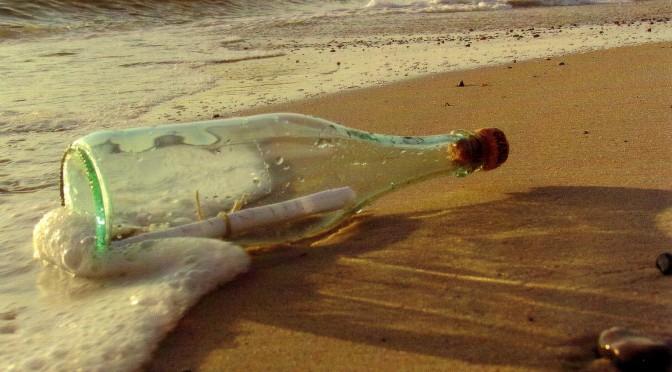 Storyline: A woman discovers a tragic love letter in a bottle on a beach, and is determined to track down its author.

Interesting Fact about “A Walk to Remember (2002)”
This movie was filmed in only 39 days, despite the fact that they only had Mandy Moore for 10 hours a day because she was a minor. 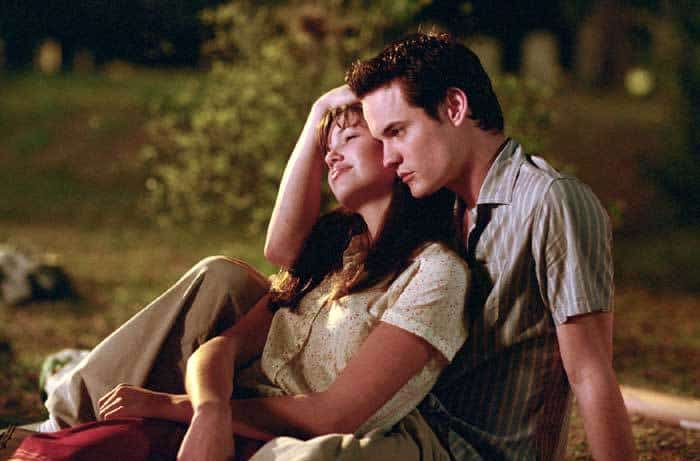 Storyline: The story of two North Carolina teens, Landon Carter and Jamie Sullivan, who are thrown together after Landon gets into trouble and is made to do community service.

Interesting Fact about “The Notebook (2004)”
Ryan Gosling built the kitchen table featured in the movie in preparation for his role as Noah. 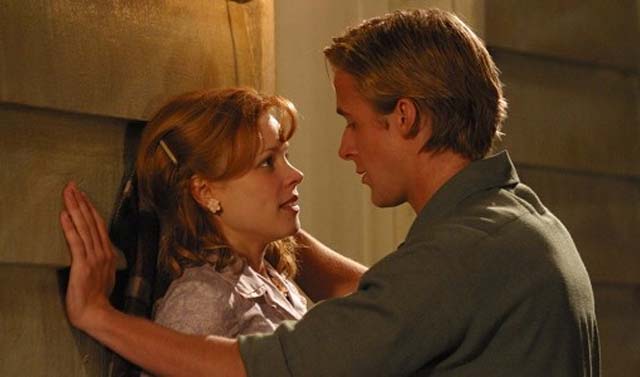 Storyline: A poor and passionate young man falls in love with a rich young woman and gives her a sense of freedom. They soon are separated by their social differences.

Interesting Fact about “Nights in Rodanthe (2008)”
The rental home Serendipity was damaged and condemned after a Noreaster in November 2009. 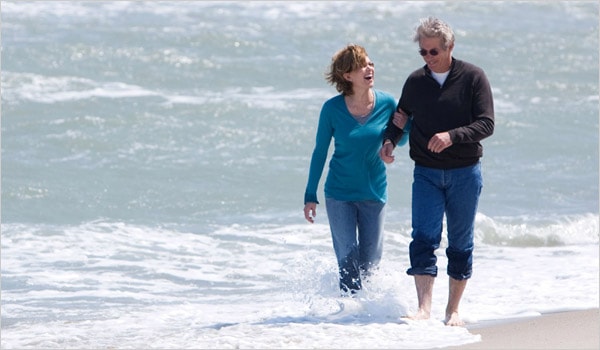 Storyline: A doctor who is traveling to see his estranged son sparks with an unhappily married woman at a North Carolina inn.

Interesting Fact about “Dear John (2010)”
‘Dear John’ is military slang for a letter from a girlfriend breaking up with a soldier. 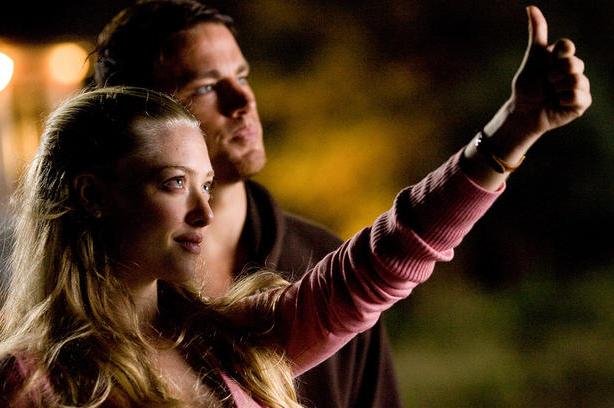 Storyline: A romantic drama about a soldier who falls for a conservative college student while he’s home on leave.

Interesting Fact about “The Last Song (2010)”
Miley Cyrus chose the name of her character Ronnie in tribute to her grandfather Ron Cyrus who died in 2006. 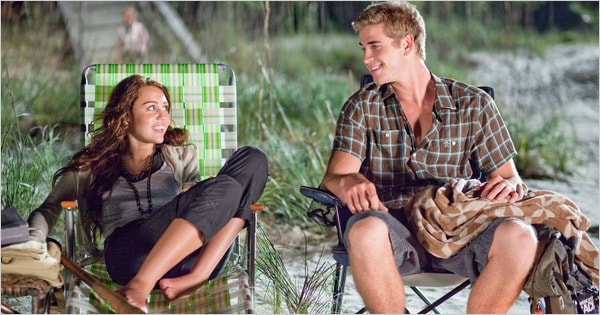 Storyline: A drama centered on a rebellious girl who is sent to a Southern beach town for the summer to stay with her father. Through their mutual love of music, the estranged duo learn to reconnect.

Interesting Fact about “The Lucky One (2012)”
The role of Logan Thibault was written with Ryan Gosling in mind. 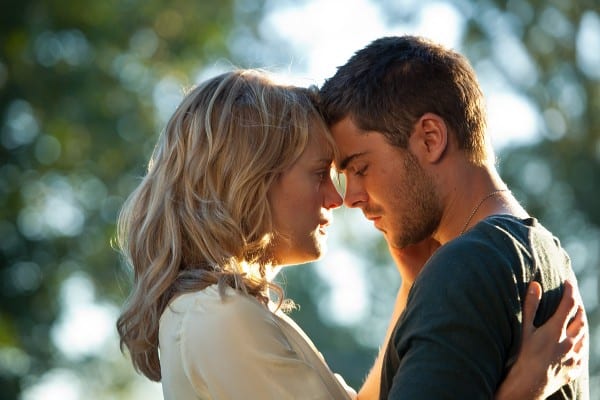 Storyline: A Marine travels to Louisiana after serving three tours in Iraq and searches for the unknown woman he believes was his good luck charm during the war.

Interesting Fact about “Safe Haven (2013)”
The lead role was offered to Keira Knightley. She was almost cast when she ultimately declined so she could star in Begin Again (2013). 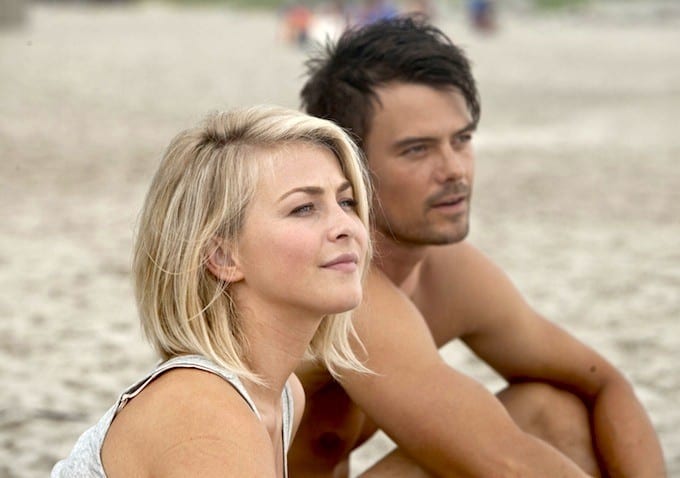 Storyline: A young woman with a mysterious past lands in Southport, North Carolina where her bond with a widower forces her to confront the dark secret that haunts her.

These are the Movies Based On Nicholas Sparks Novels / Books. Eight of his novels were made into movies and they turned out pretty good. You can watch them and do let us know your favorite ones.