The Academy Awards or more popularly known as Oscar Awards are considered as the top most award in the field of cinema. The awards honor the best of cinema from all around the world. However, when it comes to India, there are only a few lucky names who have got the honor of receiving this prestigious award. Here is the complete list of all the Indians who have won Oscar.

Indians Who Have Won Oscars 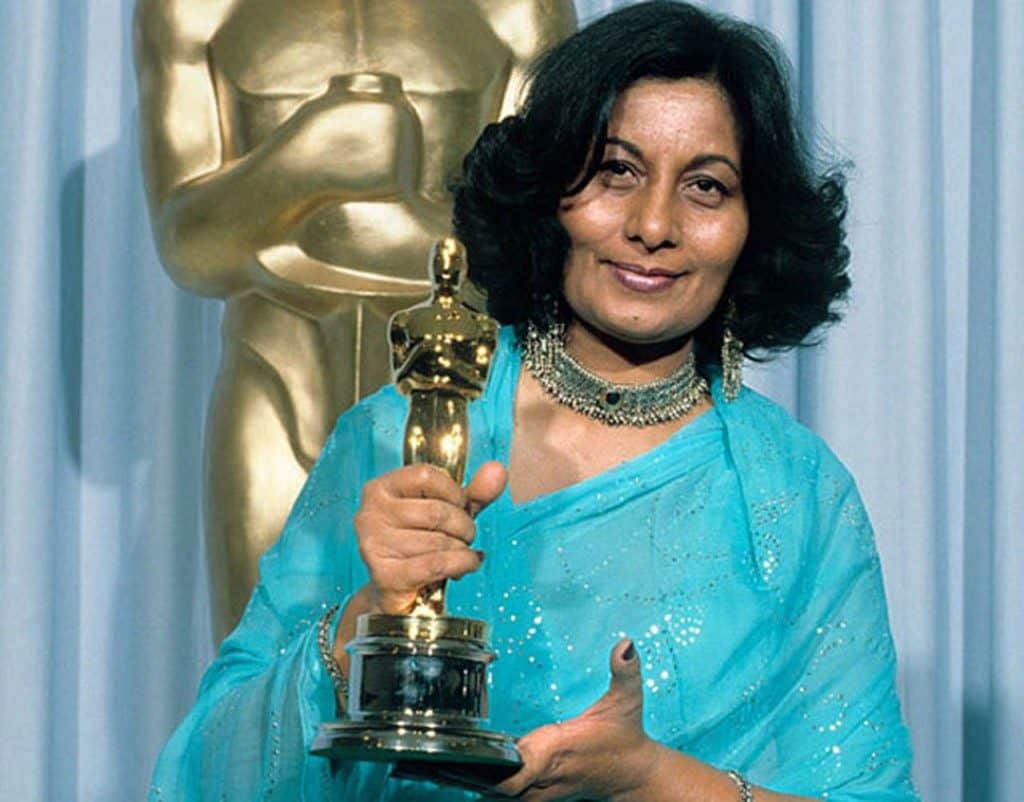 Bhanu Athaiya is the first Indian who won the Academy Award in the year 1982. She has worked with many big names like Yash Chopra, Guru Dutt, Ashutosh Gowarikar and Raj Kapoor. She won the Oscar for Best Costume Design for her work in the Ben Kingsley starred Gandhi. Jon Mollo also shared the award with her. 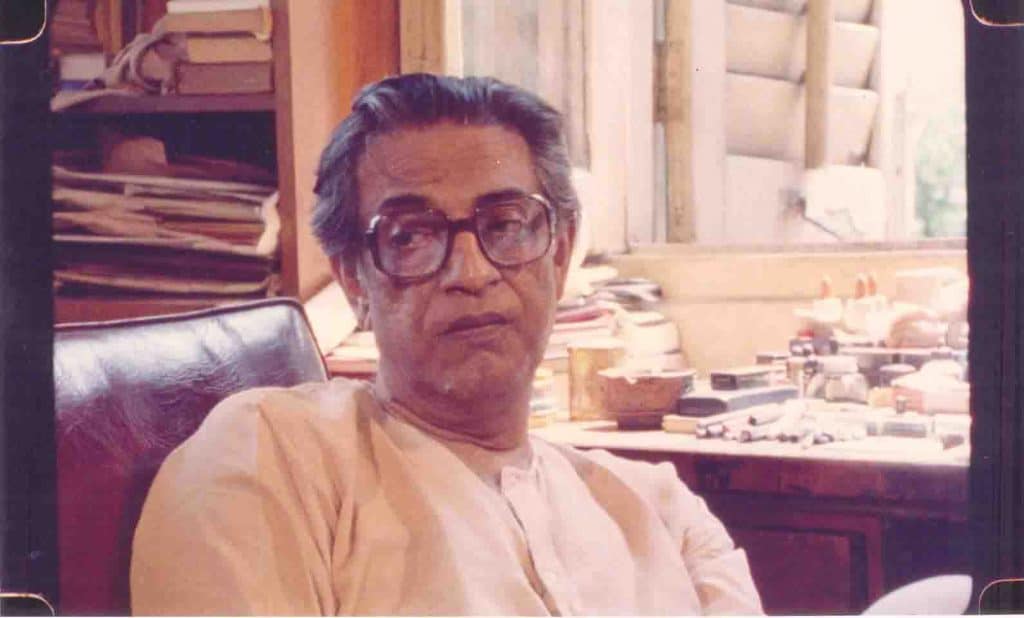 Satyajit Ray is considered as one of the greatest directors in Indian (especially Bengali) cinema. He is known all around the world for his dedication and passion for movies. He was awarded the Lifetime Achievement award in the year 1992. He could not attend the ceremony to accept the award due to his illness, and he was in the hospital during that time. Although, he gave his award acceptance speed through a live video feed from the hospital bed. 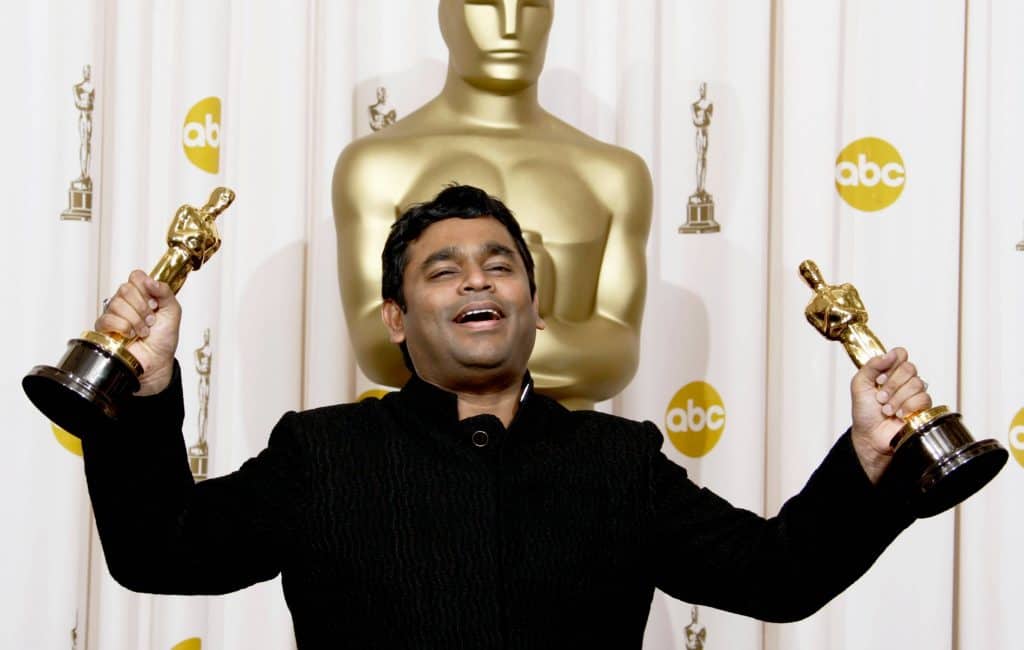 A.R. Rahman is the only Indian who has won Oscar not once but, twice. The music maestro shared the Best Original Score award with Gulzar for his song “Jai Ho.” He went on to grab his first individual and the second Oscar when he won in the category of Best Original Score for the very same movie “Slumdog Millionaire.” Rahman made the award ceremony memorable when he said, “Mere paas maa hai” to thank his mother for the award. 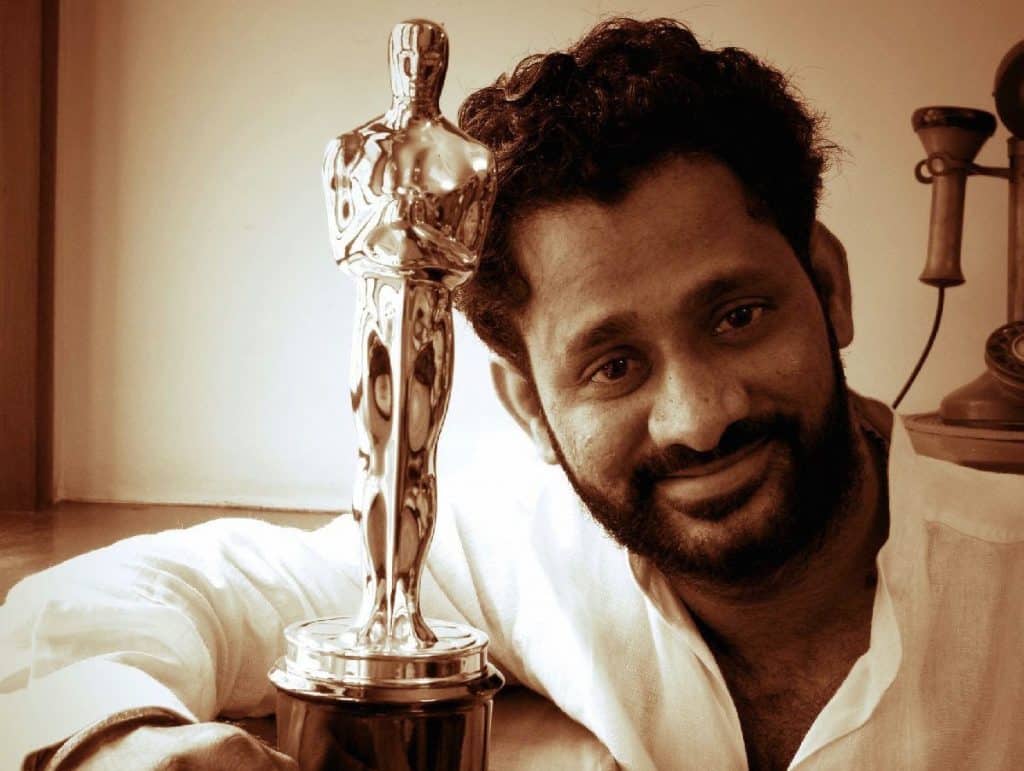 The legendary composer and singer shared the award for Best Original Song for the song “Jai Ho.” Gulzar wrote the lyrics for the song which became a sensation all over the world. However, Gulzar was not there at the ceremony to receive the award. Gulzar has penned down many famous songs for many Bollywood movies.

The list is small as of now but, we hope that this list will increase in the coming time and we will have more Oscar winners in the country. Do let us know about your favorite Oscar winner from India and whom do you think should have won the Oscar and why.