1. Was Studying To Be A Pediatric Nurse

Sunny Leone was studying to be a pediatric nurse before joining the Adult Industry. She joined this industry at the age of 19 after her introduction to Jay Allen, a photographer for Penthouse magazine.

2. Sunny Leone Is Not Her Original Name

3. She Was Supposed To Do A Cameo In Kalyug

Director Mohit Suri approached Sunny Leone for an important role in his movie “Kalyug,” but he was not happy with her $1 Million fee demand. Then later he cast Deepal Shaw for that role. Kalyug (2005) is a Bollywood action drama thriller film based on the pornographic film industry.

4. Her First Real Job Was At A German Bakery 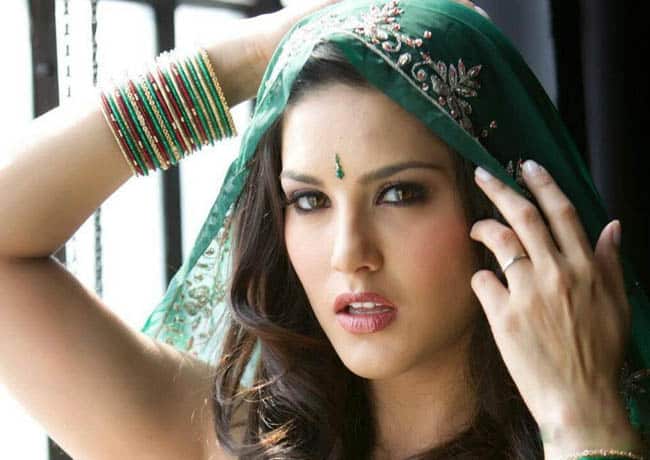 5. “Leone” Was Picked By Former Owner Of Penthouse Magazine

Not everyone gets a chance to act in a movie which has their name in the title. Her first movie released was titled Sunny, and it was released in December 2005.

7. She Has Her Own Studio Called Sun Lust Pictures

Sunny Leone started to go behind the scenes and launched her own studio called “Sun Lust Pictures,” thus making her into a typical business woman. Sun Lust Pictures Inc. was founded in 2008 as a partnership between Sunny Leone and Daniel Weber (her husband). They also partnered with Vivid for worldwide distribution, thus reaching masses.

In an interview, she said “Aamir Khan – he has been my favorite since I was a little girl….The movie “Dill” I think it was called.”

Sunny Leone confirmed that she would make her Tamil film debut in Vadacurry in which she would dance for one song. Vadacurry is an upcoming Indian Tamil comedy-thriller film written and directed by debutant Saravana Rajan, a former associate of Venkat Prabhu.

That’s all for now. We’ll update this post as soon as we get some more interesting facts. We’ll also be reviewing Ragini MMS 2 tomorrow, don’t forget to check it out.