Frequency is a 2000 movie about a young man, who accidentally connects to his dead father through a cross-time radio trying to change the events that led to his demise.

Played by Jim Caviezel and Dennis Quaid, the movie starts off with Frank Sullivan (Dennis Quaid) doing what he does best, saving lives as a firefighter. Frank’s character comes off as the ordinary American family man, who loves playing baseball with his son. In a different time frame, we see, young John Sullivan (Jim Caviezel) separating from his wife, due to his hectic work schedule working as an NYPD officer and his reluctance to leave his father’s home. The differences in both the characters can be seen in the way they handle life in general. As the film progresses, it is somewhat clear that Frank died in a tragic accident leaving his wife (Elizabeth Mitchell) and son alone. On one event, while entertaining his friend and his friend’s son, they come across his father’s old cross-time radio. As the events unfold we see, the radio work and connect to a station 30 years back in time. 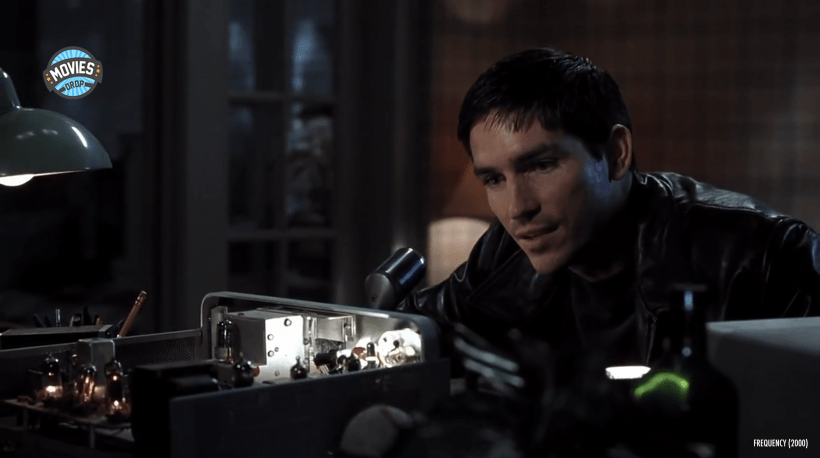 It confused me a little, the possibility of connecting with someone in the past just with an old cross-time radio is something that you would not ordinarily see in movies of this genre. It was evident from the fact, that even John could not believe that he was indeed talking to his dad (presumed dead) 30-years back in time. What’s notable here is the TV report that was being aired momentarily a few days ago on the channel about the re-appearance of the Aurora Borealis, brighter than ever before presumably 30-year after it’s first sighting. The fact that John was going through articles about his father right around the same time as the TV broadcast sheds a lot of light on the possibility as to how John could connect to his father 30-years back in time. 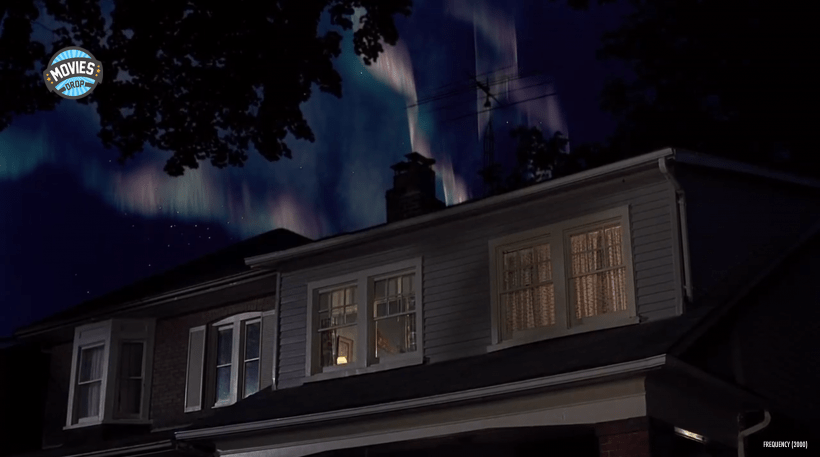 In my theory, it is very much possible that Frank Sullivan may have been using his radio, during the first occurrence of the Aurora Borealis which led to both their timelines being connected by the magnificent natural phenomenon. It should also be noted that throughout the movie the Aurora Borealis shone bright both across Frank and John’s houses at a time gap of 30-years. Another possible theory that may apply is of both Frank and John sharing the same house during the occurrence which made the connection possible.

The series of bizarre events taking place as a result of their extraordinary connection goes on to change John’s perspective of life in general, as he spends most of his time trying to tweak or change the fabrics of time to save the ones he loves. John realizes the consequences of tweaking the past, that sends a rippling effect on his present as he finds his mother’s existence disappearing from his life, owing to events that happened in the past.

Towards the end of the movie, we find the Nightingale killer re-appear in both the timelines at the same time as a younger version of Frank’s timeline and as an older version in John’s. Both versions of the killer get into a brawl with Frank and John in their respective timelines. Amidst the brawl, we find Frank blowing off the Nightingale killer’s hand with a shotgun which has a rippling effect on the present as the older version of the killer loses his hand as well. An interconnection of timelines occur as we see the environment around John change to the way it was back when Frank was alive. Many viewers get confused as to how Frank reappears back in John’s timeline to kill the Nightingale killer. The theory may be, because of their timelines interconnecting together, Frank is now present in John’s timeline at the same place where he last was in his timeline with the shotgun, thus allowing him to save his son and kill the Nightingale for good. 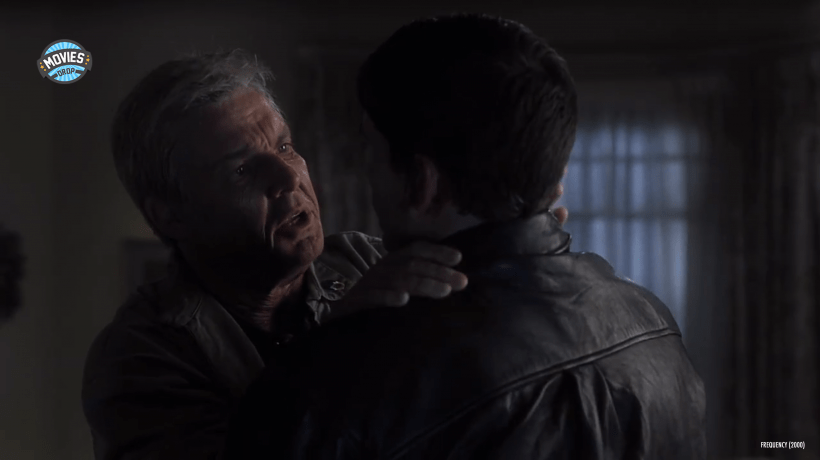 The twists of events are sure to leave you scratching your head thinking about the cross in the space-time continuum.The film does justice to the magnificent Aurora Borealis, commonly known as northern lights which go on to play an essential role in giving off certain clues about the story.

It indeed makes you question, the possibility of certain decisions having a rippling effect on our lives and the lives of the others. Not only does it bring about a fresh breath of air in its genre, but also brings with it a certain emotional gravity seen in the bond between a father and a son. It’s pretty evident the film is sure to leave an everlasting impression on your mind.

An aspiring author, trying to bring a change in the world through the power of words.

Short Link : http://movie.sc/2nvQOXd
Next
Part Of