There has been a countless number of food-based movies in Hollywood. But when it comes to Indian films it is still considered as an offbeat theme. We managed to compile this drool-worthy list of Best Indian Movies Based On Food.

Best Indian Movies Based On Food 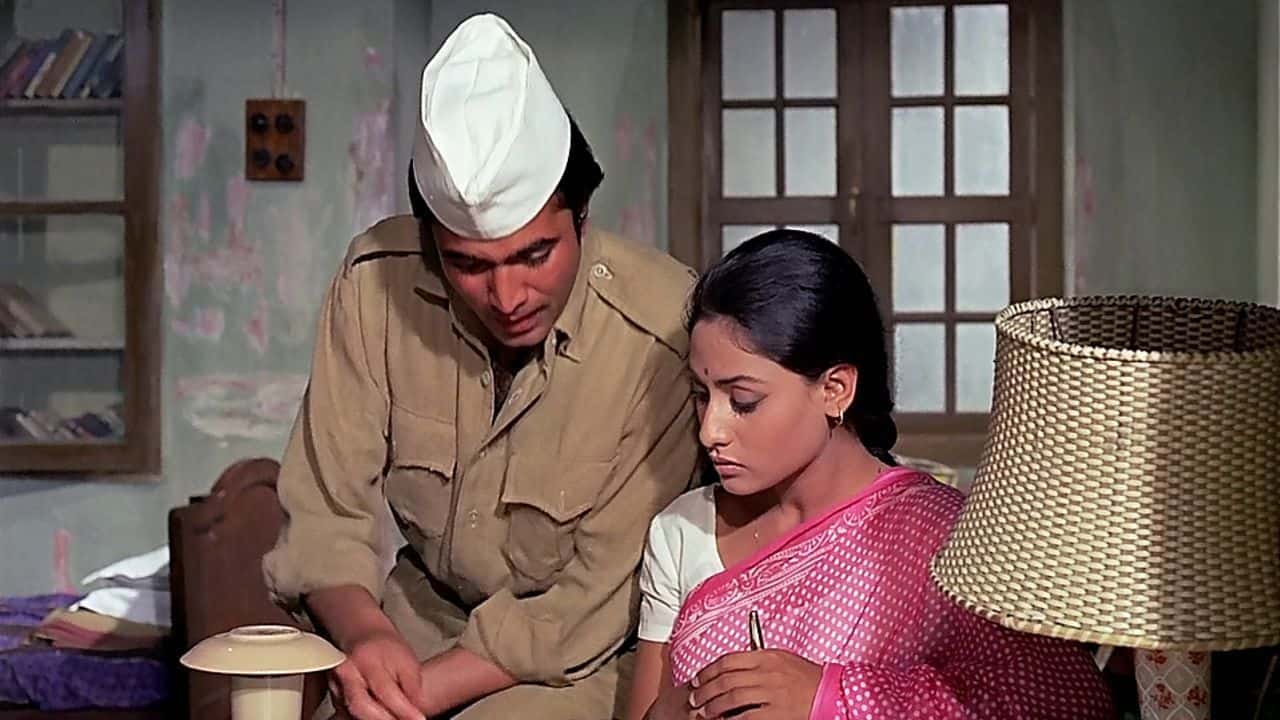 Sharma’s household (Shanti Nivas) gets a new chef named Raghu who cooks well and also finds his love. With yummy meals stirred in the pots and zero obscenities, this will be a breeze to watch with family on a Sunday afternoon.

Ramji, a village cook goes to Australia for work but finds himself stuck when his employer dies. The story revolves around him dodging the cops and making those perfect crispy round dosas. 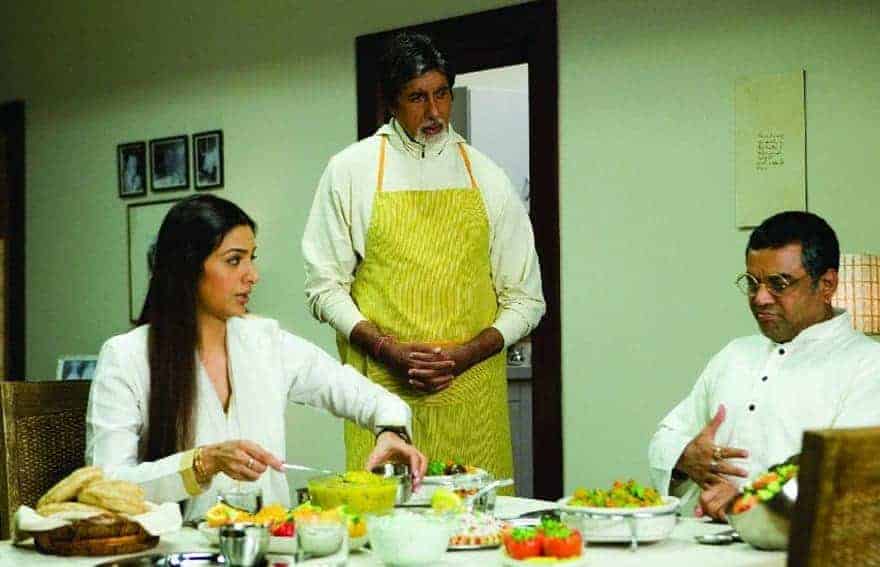 A pompous chef falls in love with a younger woman almost half his age. Watch their love bloom in the kitchen as they prepare food and delicacies that will leave your mouth-watering. 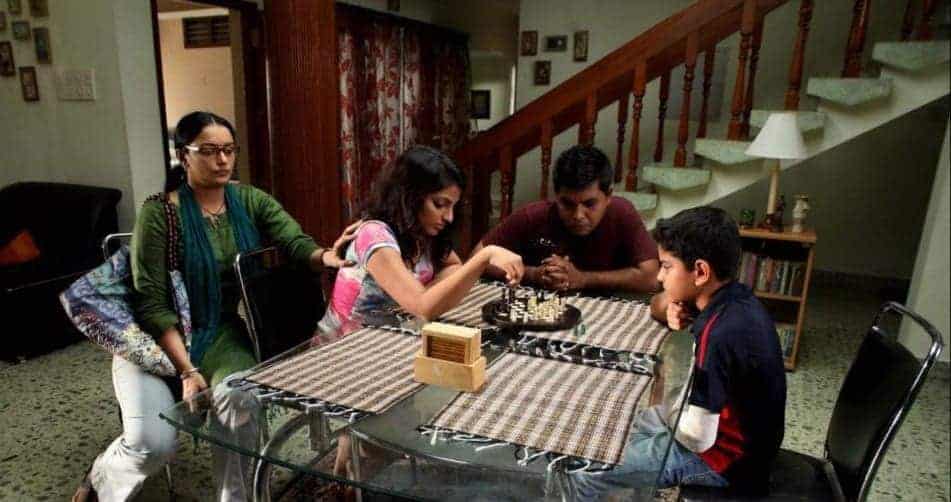 If you are a fan of Keralite cuisine, this movie will be a delight to watch. With local eateries which serve yummy delicacies to baking a delicious Joan’s Rainbow Cake. Watch food trigger their love and bring them together. 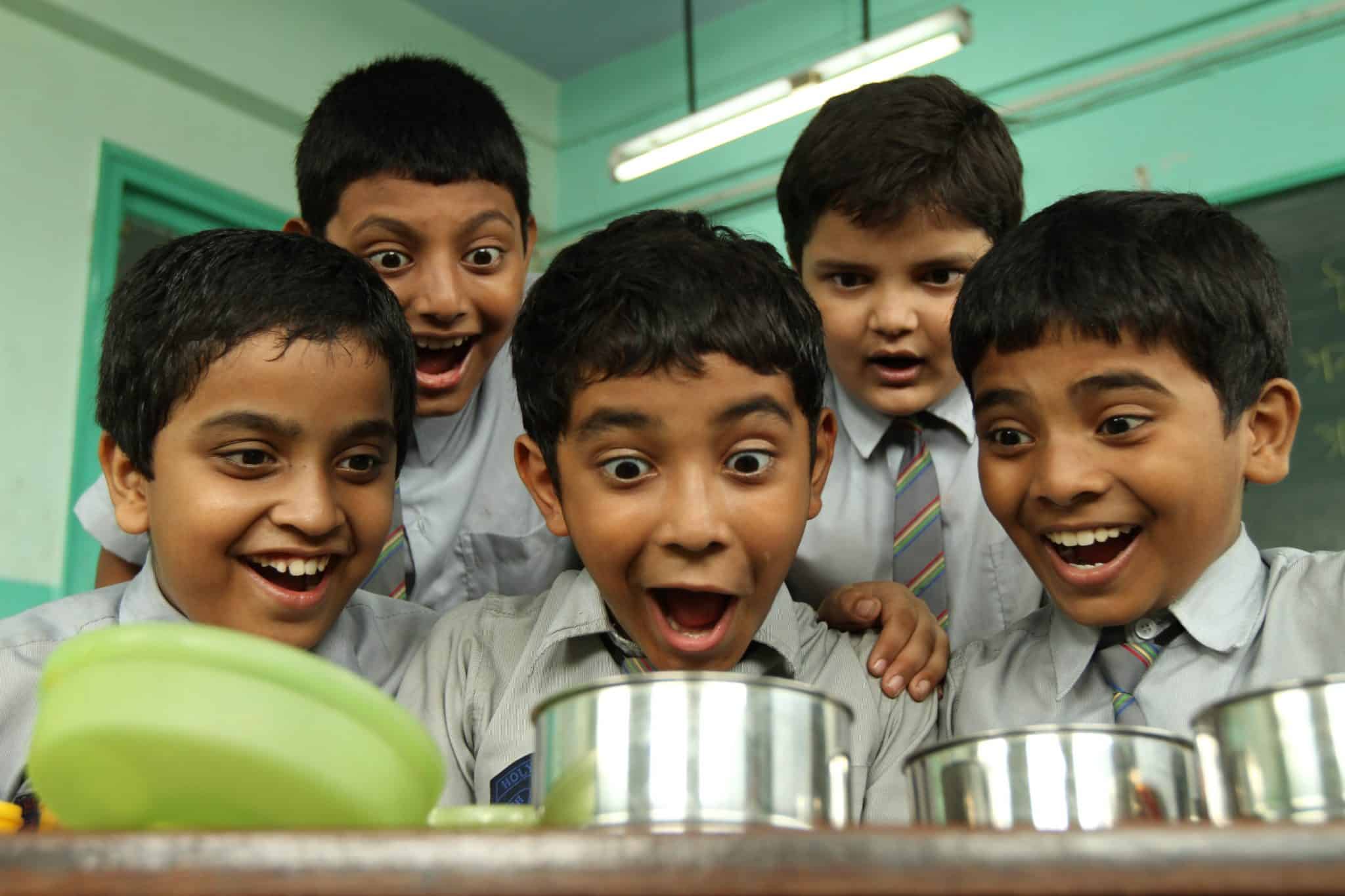 Professor who snatches and eats every student’s lunch box gets agitated to discover Stanley doesn’t bring food to school. This story is about lunchtime which gives a rush of our school memories. 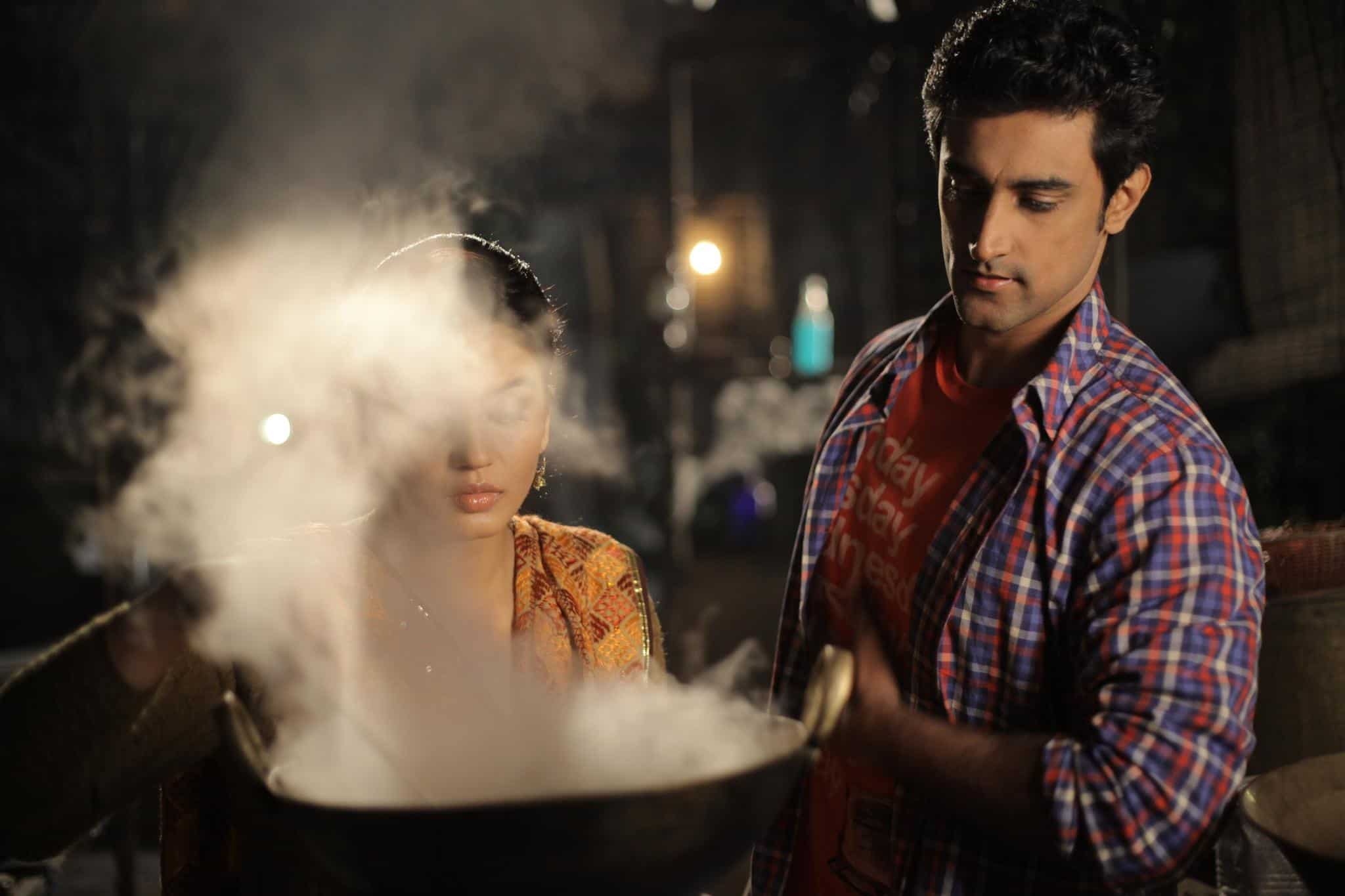 When Omi flees London and comes to India he finds that his house restaurant is in a huge crisis that is when he rediscovers the family’s secret dish that could bring back the restaurant to its glory. 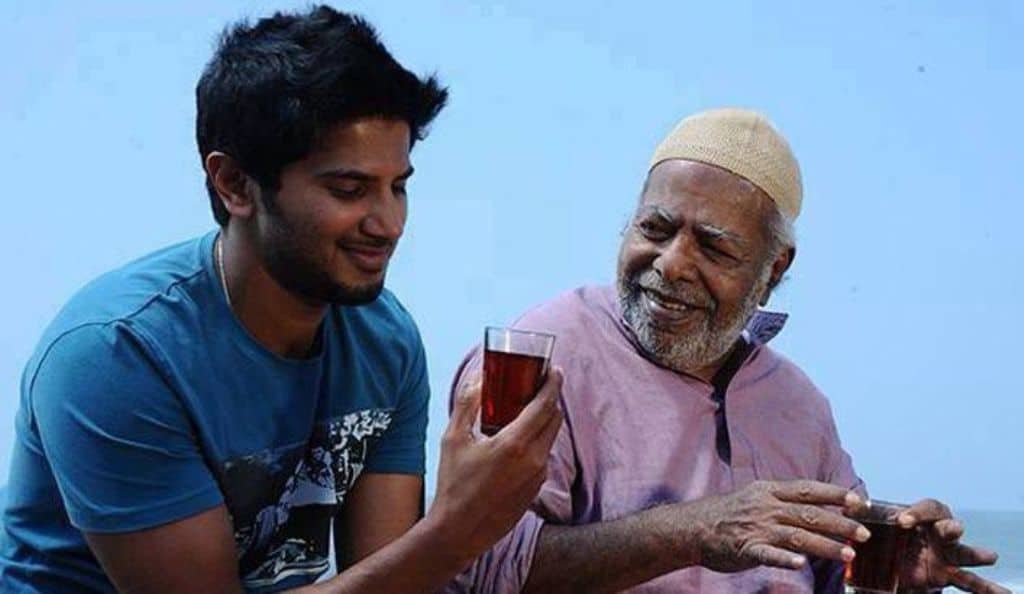 Another yummy movie for Kerala cuisine fans, when Faizi returns to Kerala after rejected by his father he joins his grandfather in his small hotel and finds out the joy of food can be found basically anywhere. A feel good movie for a relaxing weekend. 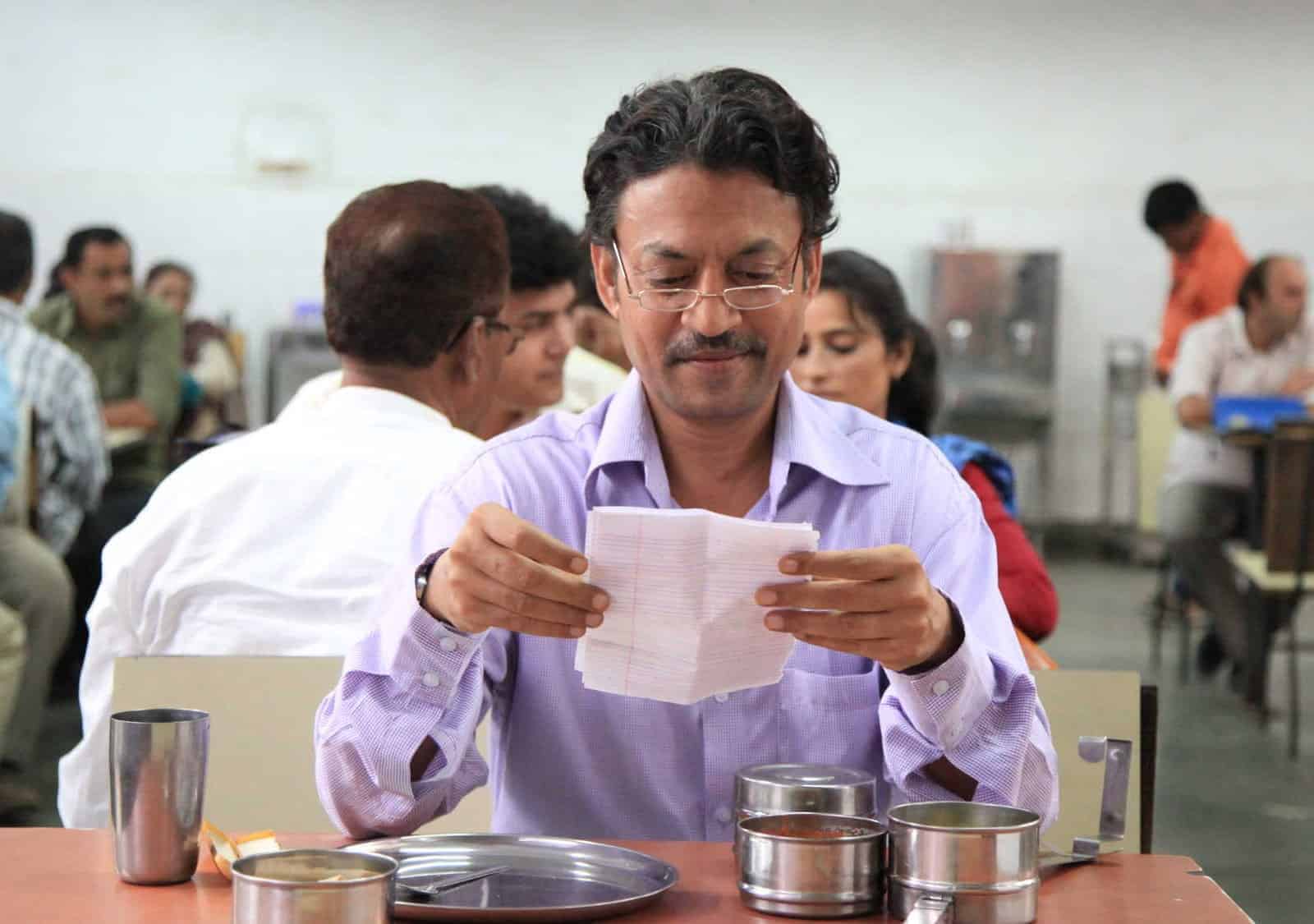 When one of the famous Dabbawalas makes a mistake and delivers Saajan a lunchbox that was supposed to be for Ila’s husband, Ila writes a letter of apology along with lunch the next day. Soon a flurry of letters between them ignites friendship and much more. 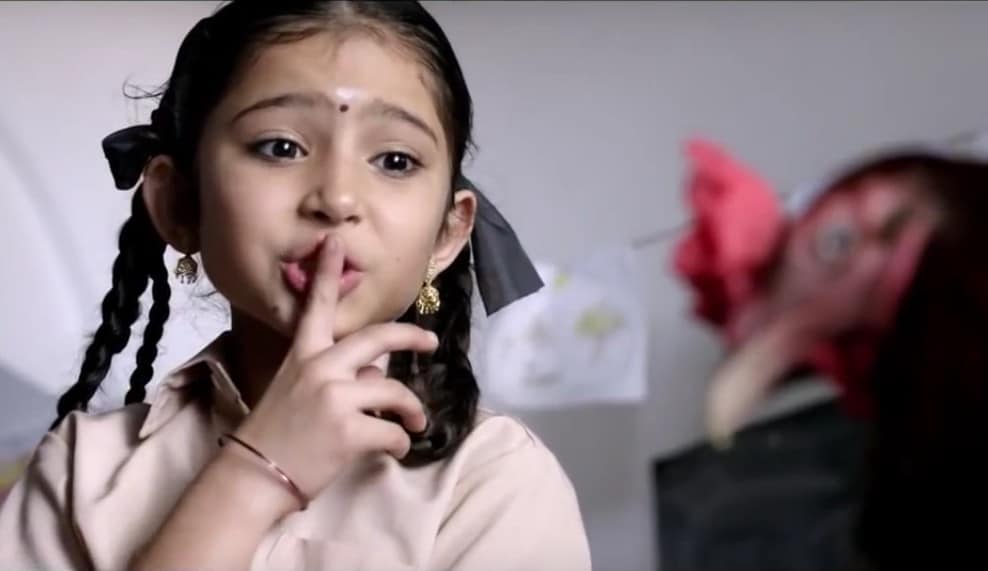 A small girl rescues her rooster from being sacrificed in the village temple ritual. And the movie revolves around her attempts to stop the rooster from getting slaughtered and how she eventually succeeds. 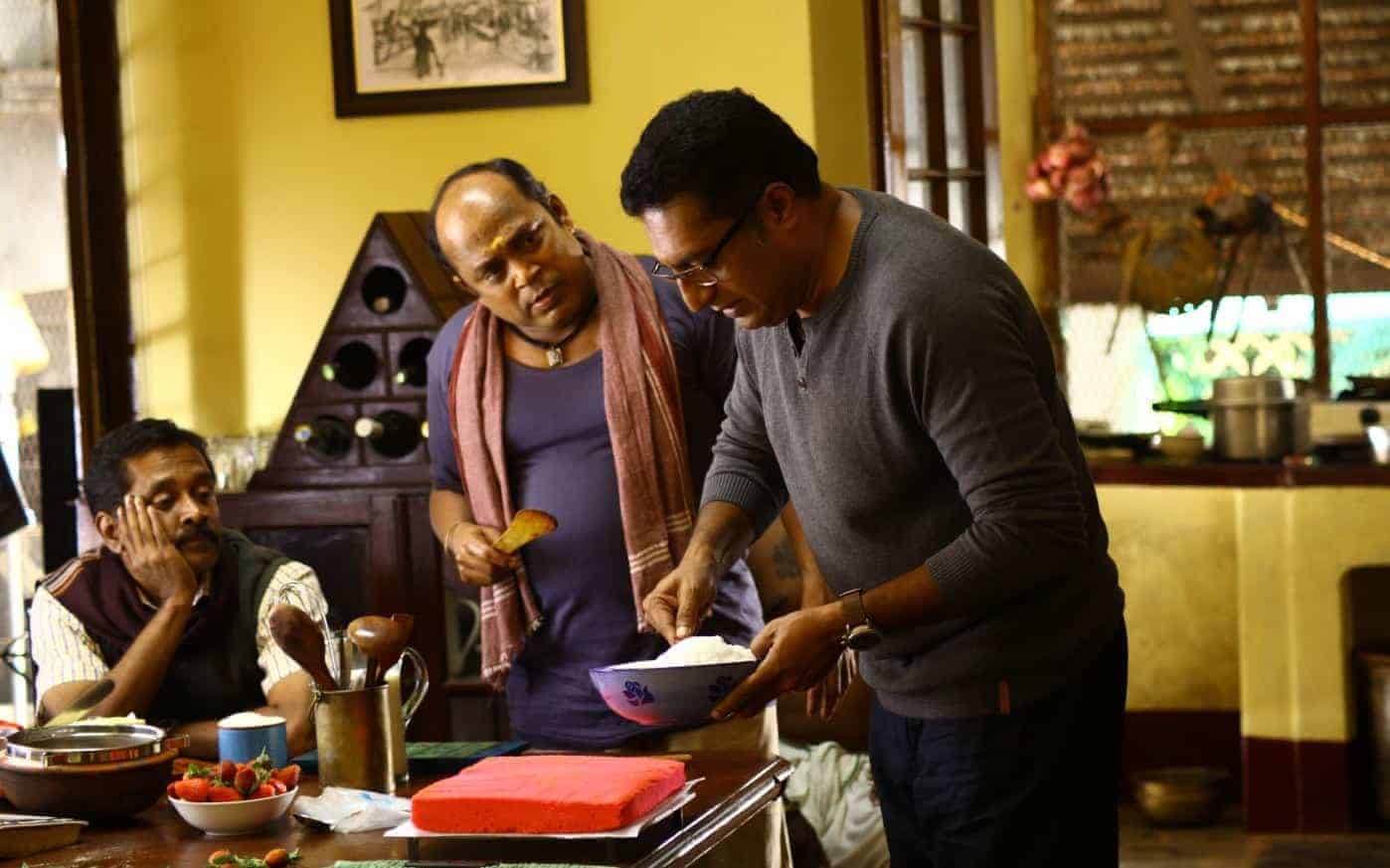 Two middle-aged people find love through a wrong phone call and gets connected through their love for food. Watch their love kindle as they share their favorite recipes with each other. 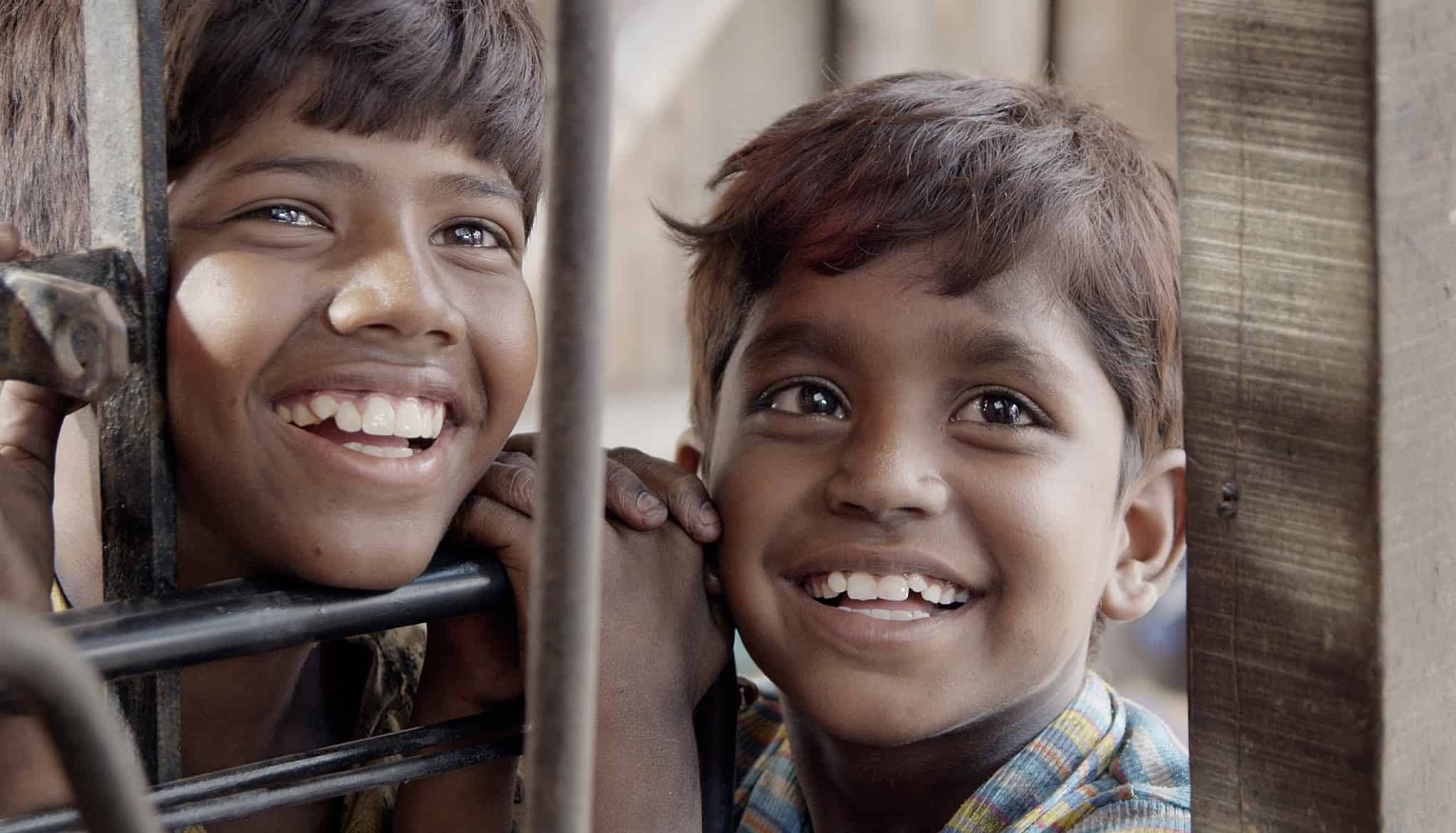 Two young slum boys get swooned when they see their first pizza commercial and set their goals on buying it. The plot of the story showcases their attempts, how society tries to shun them and how they finally succeed.

READ
10+ Controversial Indian Movies That You Might Find Amusing

Hope you enjoyed reading this list. Let us know which is your favorite Indian movies based on food. Meanwhile, if we missed your favorite movie in this list, do let us know that in the comments as well, we’ll be happy to update this list.

Best World War 1 Movies Based On True Stories And Events

The most notorious conflict for power and arms, The World War 1 was a conflict where millions died to fulfill dreams of a handful of...